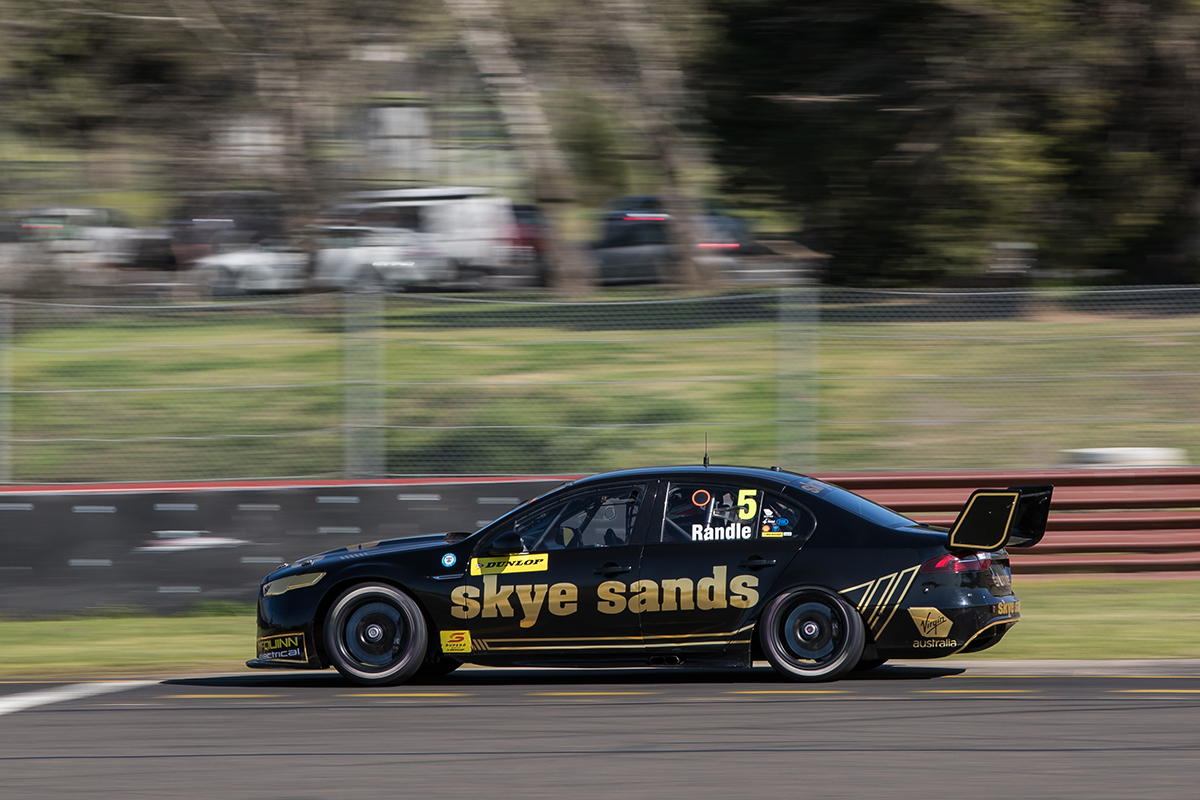 Thomas Randle's preparation for his Bathurst debut in the Dunlop Super2 Series included getting advice from other drivers.

The 22-year-old shifted from international open-wheelers and sportscars to Supercars this year in Super2 with Tickford Racing.

This weekend's sixth round will include his first laps around Mount Panorama, having visited the iconic venue once before, last year.

Randle is ninth in the points, with two race podiums and an ARMOR ALL Pole to his name.

He is ready to "build up to" the 6.213km circuit, and make the most of the time between Practice 1 on Thursday and Practice 2 on Friday.

"You've got to be psychologically in the right frame of mind from the first corner to the last," Randle told Supercars.com.

"Heading down Skyline, it'll probably take more than a couple laps to get used to that.

"I've been speaking to other drivers and they've said you'll probably do a flyer and feel like you're on the Lap of Gods, but in realty you're a few seconds off.

"I've just got to take it as it comes and understand that at the end of Practice 1 there is going to be so much time to find and there will be so many areas where me and my engineer will go through and say 'hey, there's a lot of time there'.

Randle says he doesn't, though, approach it any differently, between the combination of Mount Panorama and Saturday's 250km race.

"I'm just going to treat it like any other round," he said.

"I know it is a longer race, but my mindset on how I've prepared for it hasn't really changed.

"I think if I build too much hype around it, that is probably when things start to go wrong or if you think about it too much, you can sometimes put pressure on yourself."

Randle is one of only two Falcon drivers in the field, Shae Davies' Paul Morris Motorsport entry the other.

Tickford outlined its intent to expand its Super2 operation back to two cars next season, with Tim Edwards expressing an interest in keeping Randle.

"I've been happy with it, I still feel like I'm getting to grips with everything," Randle said.