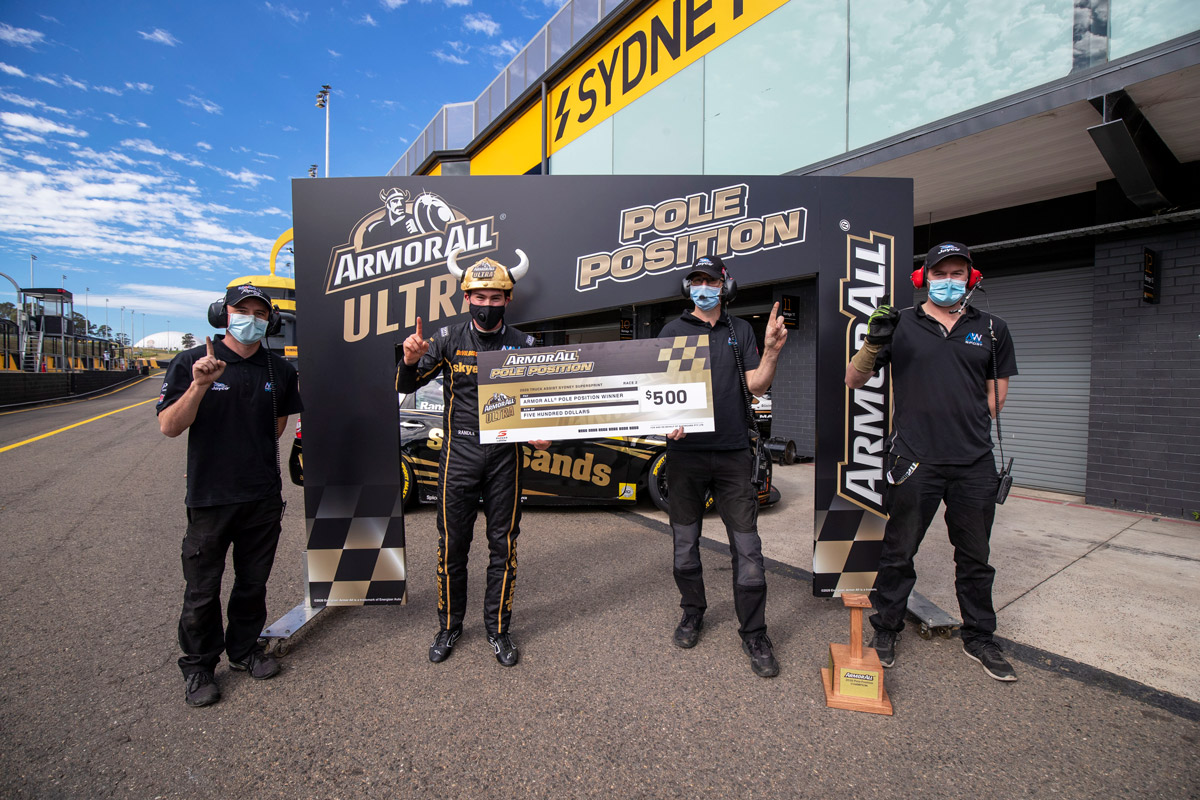 Randle enters Sunday’s second Super2 race of the weekend as the series leader, following an overturning of his penalty in the Saturday evening race.

The MW Motorsport driver has now taken all three poles of the 2020 season to date; his latest effort capping an exciting session.

Super3 rookie Jaylyn Robotham stood at the top of the overall times until just over two of the 15 minutes remained.

Brodie Kostecki was the first to better Robotham’s 1:32.4950s benchmark, with Jordan Boys and then Will Brown subsequently falling just fractions short of the Eggleston entry. 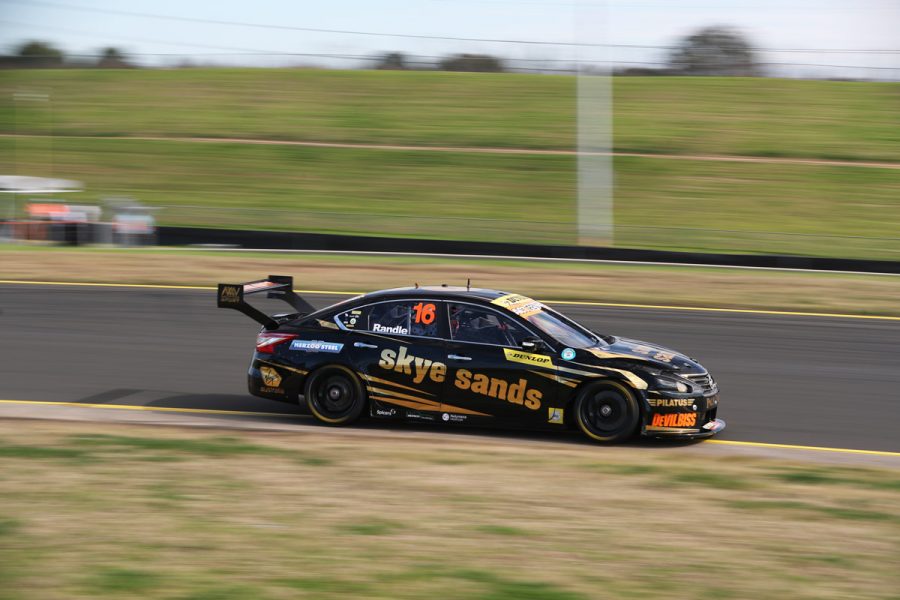 “The car was excellent,” said Randle, who shifted from Tickford Racing to the MWM Nissan team this season.

“We went out on our warm-up tyres from the start of qualifying yesterday and I got a kerb strike so we were down the back and I was just praying that there wasn’t going to be a red flag because we left it right until the end.

“We’ll see what we can do in the race now. Eighteen laps around here is a long time on one set of Dunlop hards so we’ll see how we go”

Robotham ended up ninth outright and still best of the Super3 runners, one place ahead of his nearest rival in the older car class, fellow Toyota 86 graduate Declan Fraser.

Tyler Everingham was fifth in Saturday’s race but will line up just 13th in the 22-car field today, with the race scheduled for 1:45pm AEST.