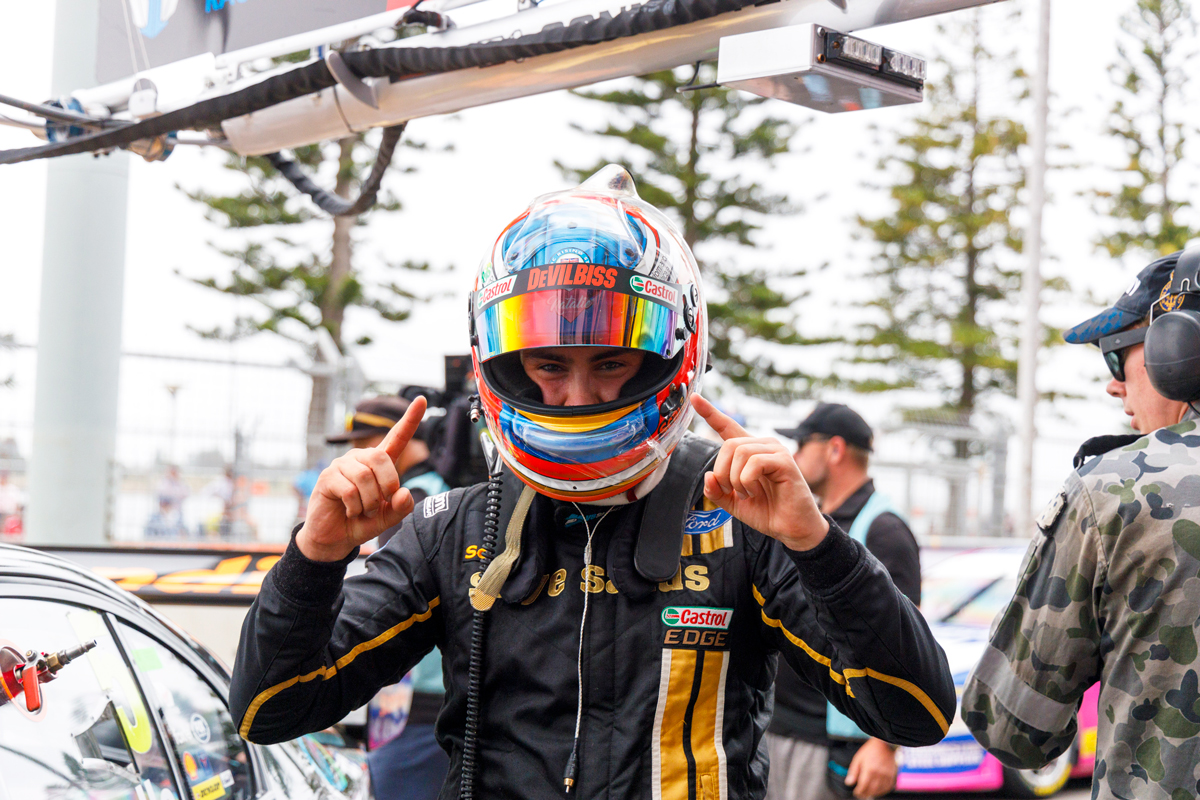 Thomas Randle will start the opening Dunlop Super2 Series race at the Coates Hire Newcastle 500 from ARMOR ALL Pole, after beating Bryce Fullwood in qualifying.

The Tickford Racing driver turned a 1:11.4644s lap in a final-run showdown to shade MW Motorsport's Fullwood by 0.2080 seconds.

It marks Randle's third career pole and puts him in contention for the 2019 Super2 ARMOR ALL Pole Champion Award.

The now four-way battle will be decided on Sunday, with Zane Goddard, Kurt Kostecki, Fullwood and Randle all with two each.

"I didn't actually know about the pole award, that it was going to go down to this," Randle said. 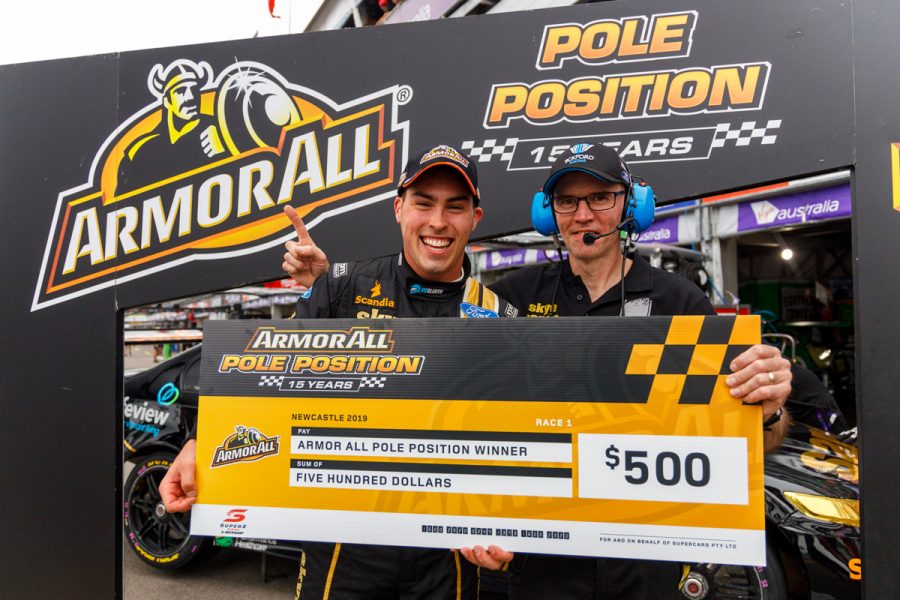 "I've just got to thank all the boys from Tickford Racing and I've got to thank my mechanic Joe Nutter, it's his last event before he heads off to Formula 1.

"Big thanks to him and all the guys for getting the Skye Sands Falcon on pole, it feels awesome."

As the 15-minute ARMOR ALL Qualifying session got underway in Newcastle, Image Racing's Jordan Boys set the early pace with a 1:11.7070s.

Boys led for the bulk of the session until Randle went to the top with just under three minutes to go.

"We weren't that strong on the old tyres and even yesterday on the greens I felt like we were lacking a little bit and even this morning at the start of the session, it wasn't that competitive," Randle added.

"I just gave it everything in qualifying and I don't know if other people struggled on their laps, but managed to put it all together.

"Great way to repay all the boys at Tickford Racing and I'm really looking forward to the race."

Fullwood had a late attempt, which would've crowned him pole champion had he finished on top, but the Nissan driver couldn't quite better Randle's effort. 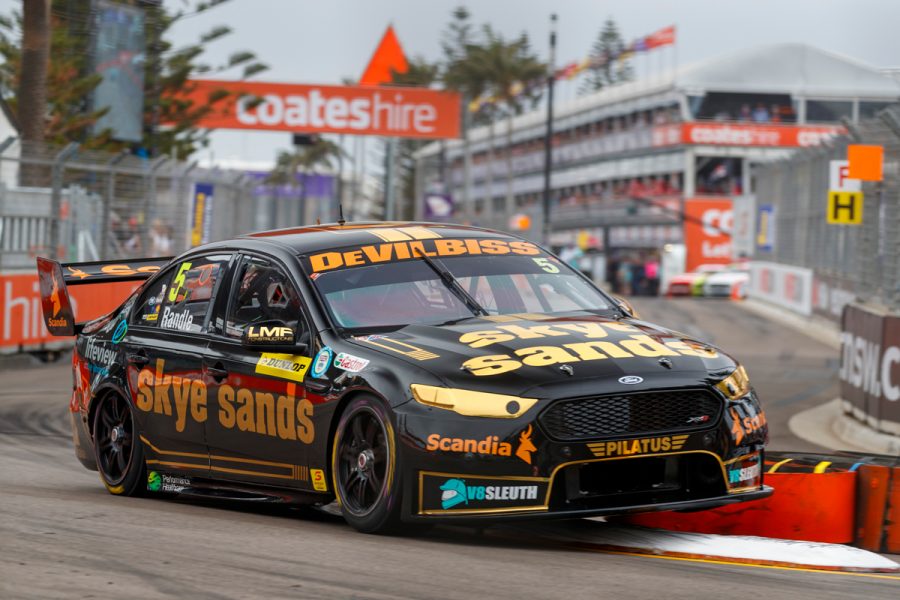 Triple Eight's Kurt Kostecki will start the opening race sixth, ahead of Perkins' teammate Will Brown and Dylan O'Keeffe in eighth.

In the second Triple Eight Commodore, Brenton Grove took ninth, ahead of Adam Marjoram who bounced back after a rough Friday of practice, marred by electrical issues.

Of the other two MWM Nissans, Goddard missed out on the top 10 by one position, while Sandown's Race 1 victor Tyler Everingham was second last.

The opening race of the final round will take place at 2:50pm local time.