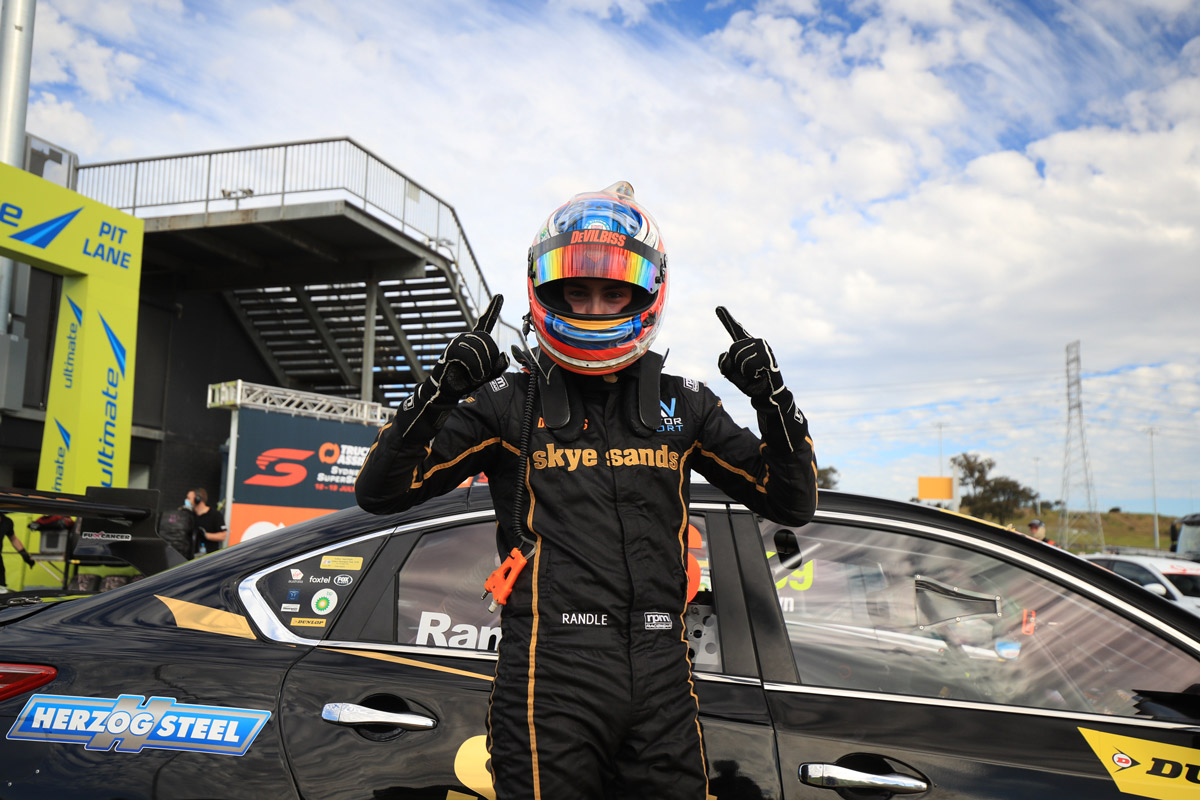 Thomas Randle secured round honours in the Dunlop Super2 Series at Sydney Motorsport Park with a commanding win in Race 2.

Polesitter Randle held off an ambitious outside bid from MW Motorsport Nissan teammate Jayden Ojeda through the first two turns before easing away over the 18-lap journey.

Randle eventually took the flag 4.5 seconds clear, backing up his second place from the Saturday night race, which was reinstated following an erroneously awarded time penalty.

Saturday winner Will Brown edged out rookie Ojeda for second in the round by finishing fourth, right on the tail of Brodie Kostecki.

Starting sixth, Kostecki moved to third by Turn 2 on the opening lap but didn’t have the pace to match the MWM Nissans. 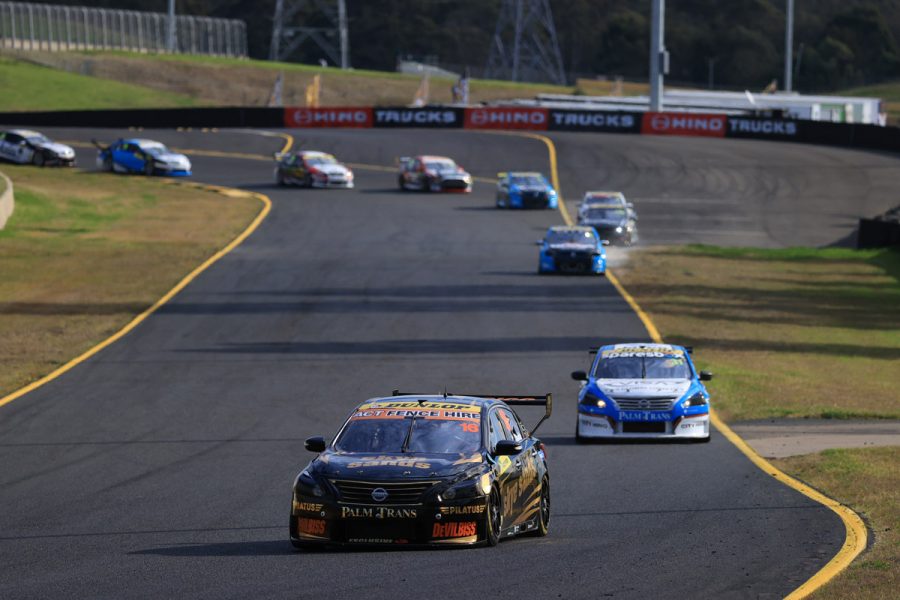 Randle now leads Brown in the standings by 38 points, with Round 1 winner Kostecki a further 35 adrift in third.

The Tickford Racing driver was lucky not to be collected from behind as he sat on the grid, with fellow rookie Zane Morse coming closest to disaster.