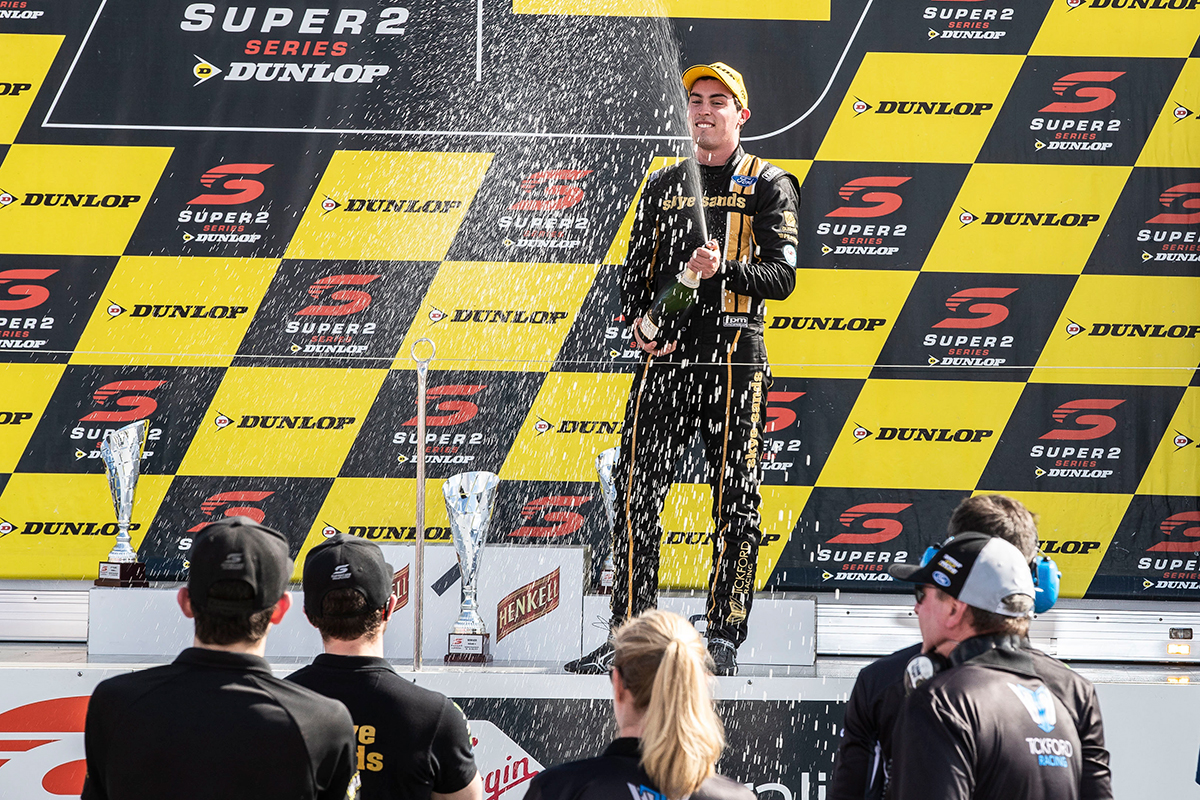 Tickford Racing's Thomas Randle classed claiming a maiden Dunlop Super2 Series victory at Queensland Raceway as 'awesome redemption', after losing what would have been a breakthrough in Townsville.

Randle was first to take the chequered flag in the opening Townsville race, but lost the win through a pair of penalties for Safety Car restart infringements.

That demoted Randle to 13th, while a sanction for a separate restart breach on the Sunday left him 15th.

He made amends in Ipswich, the 23-year-old turning ARMOR ALL Pole for Saturday's opener into a first Super2 victory.

"Townsville, I was pretty disappointed, because I threw away a great result," Randle said.

"I probably still didn't believe I won the race [at Queensland Raceway on Saturday], probably because of what happened in Townsville.

"I'm just relieved to be honest, it's very difficult to win a race in Super2.

"For us, [Saturday] was the day you dream about; taking pole, the lap record and the race win.

"They don't come around very often and you don't get many chances.

"To grab the win after what happened in Townsville was awesome redemption and a great way to bounce back."

Saturday's 20-lap race included a Safety Car period, but Randle did not repeat his Townsville mistakes.

"The chatter [on the radio] was pretty focused from the moment the Safety Car came on the track," Randle added.

"Brad [Wischusen], my engineer this weekend, read me the rules at the beginning of the Safety Car, and then read them again when the Safety Car lights went out.

"I probably read the rules three times as well, especially the Safety Car procedure, so there was no way I was getting that wrong again." 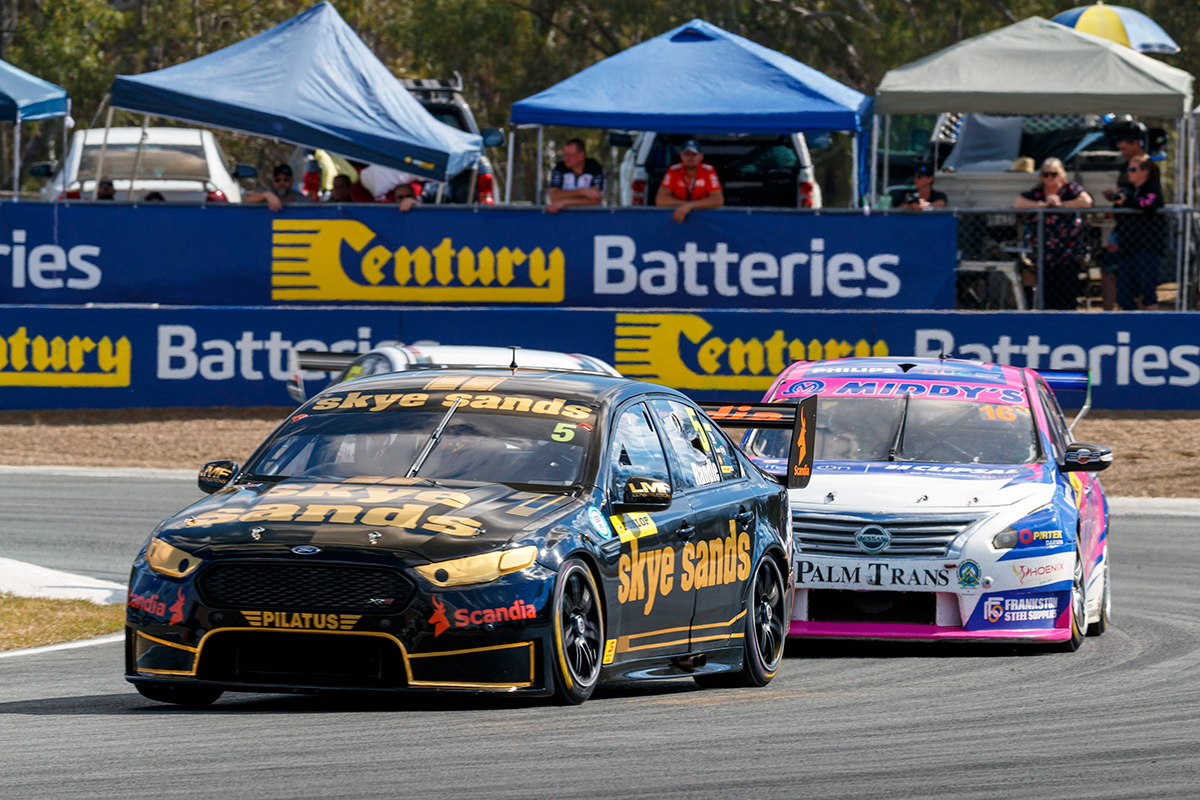 Randle looked set for a perfect 300-point weekend in Ipswich, until an airbox fire cost him momentum exiting Turn 3 on lap 18 of the 20 on Sunday.

That let Bryce Fullwood slip through and take the win, as Randle dropped to second for the race and round.

The Falcon driver had also battled cramp in his right foot mid-race.

"I couldn't feel my right foot at all," he explained.

"So when I was downshifting, I didn't know if I grabbed both pedals or not, so I actually went back to left-foot braking.

"It worked alright there for a minute and then once I got feeling back in the leg, I switched back to right-foot braking and everything was fine.

"Then unfortunately I had that airbox fire and managed it as well as I could.

"I made the corner, got on the throttle just like I had every other lap and then all of a sudden I heard the engine cut out.

"I actually thought I was out of fuel and then I lost all power, and it sort of kicked back in quick enough that I was second place, but we were all so close.

"One small slip up and Bryce was through. It was just one of those unfortunate things, we all make mistakes."

Randle climbs from seventh to fourth in the standings with his Queensland Raceway results.

While the next Dunlop Super2 Series round is not until Bathurst in October, he will make his Supercars debut as a wildcard in the OTR SuperSprint later this month.

The Melbourne driver is then expected to partner Tickford's Lee Holdsworth in the PIRTEK Enduro Cup.