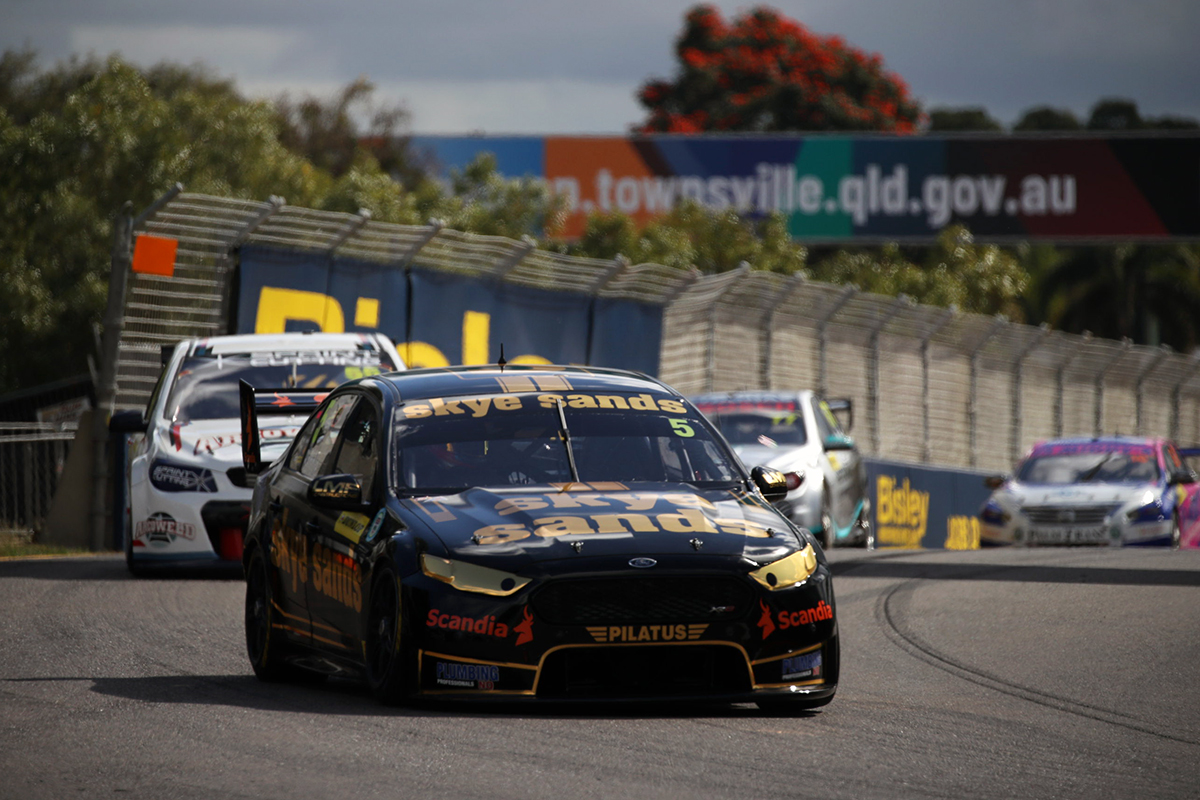 Tickford Racing driver Thomas Randle has lost what would have been his maiden Dunlop Super2 Series victory in Townsville, through a pair of penalties.

Randle crossed the line first on Saturday afternoon, but with the caveat of post-race investigations into restart infringements.

The race featured a pair of Safety Car periods, from which Randle led the pack each time.

On both occasions, Randle was "observed accelerating away from the field when Yellow Flags were still being displayed".

Stewards issued Randle 25-second time penalties, a pitlane penalty equivalent, for each breach to fall from race winner to 13th and the last of the classified drivers.

On the adjusted results, Fullwood was followed by Triple Eight's Kurt Kostecki and Tim Blanchard, the latter making a Super2 cameo ahead of his Brad Jones Racing enduro campaign.

A victory for Randle would have been the first for a Ford in the series since Richie Stanaway's win for Tickford at Sydney Motorsport Park in August 2017.