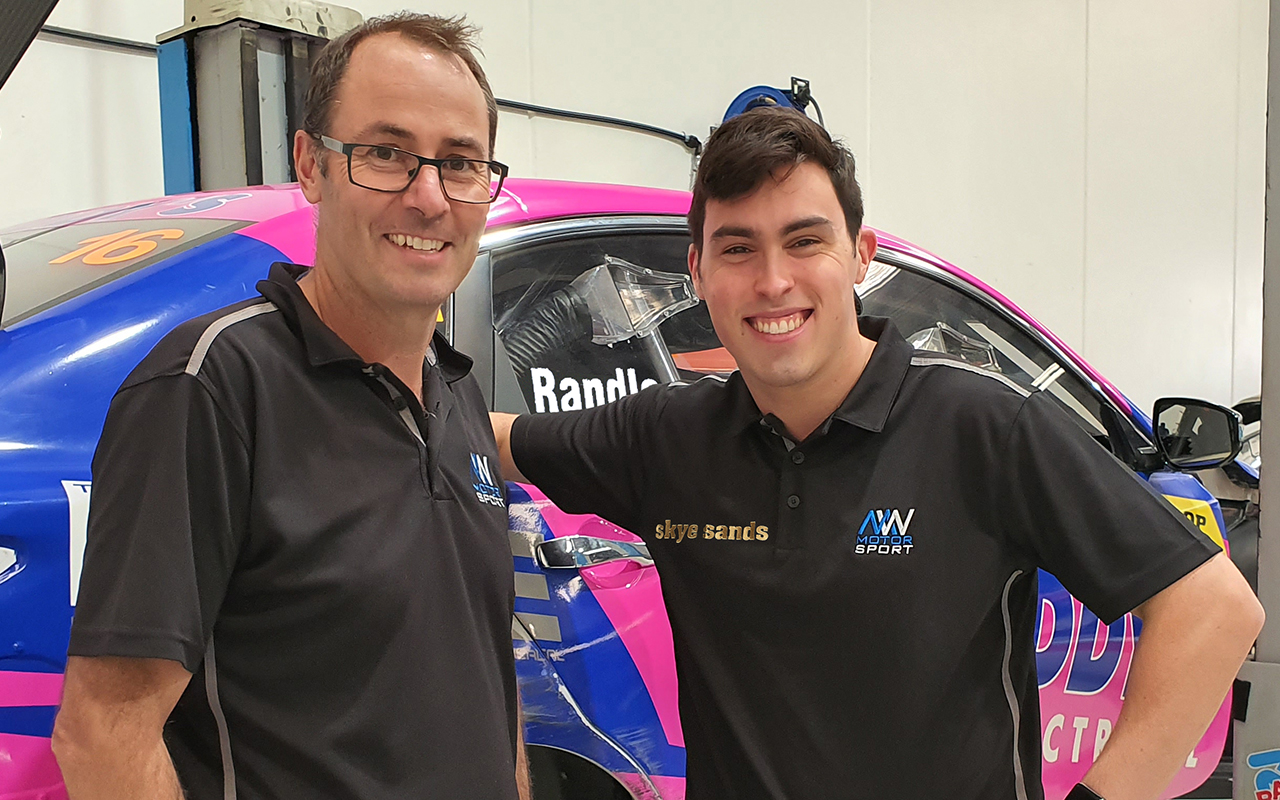 Thomas Randle will team up with MW Motorsport in 2020 as he ramps up his pursuit of a Dunlop Super2 Series title.

A day after it was announced he would be replaced at Tickford Racing by Broc Feeney, Randle has been confirmed at the Nissan squad that dominated the category this season.

With Fullwood expected to graduate to the main game with Walkinshaw Andretti United and Goddard already confirmed at Matt Stone Racing, two MWM drives were up for grabs.

Randle has nabbed one of them, giving him a prime opportunity to contend for the $400,000 winner’s prize designed to help secure a 2021 main game seat.

“Matt has plenty of history in the sport, after forming his team in 2000 to further his own career, so it’s great to be driving for someone who is an ex-racer and has a huge amount of knowledge.

“Matt’s had a lot of success in Supercars and I believe it is the right place for me to be in 2020 to win the Dunlop Super2 Series.

“The MWM team have had some great drivers in their stable in the past, and hopefully I can add to that list.

“To be driving the 2019 championship-winning car will be a privilege and I’m just really looking forward to getting stuck into things for the first time at the beginning of the new year.

“I’d like to thank everyone from Tickford Racing for the past two years. 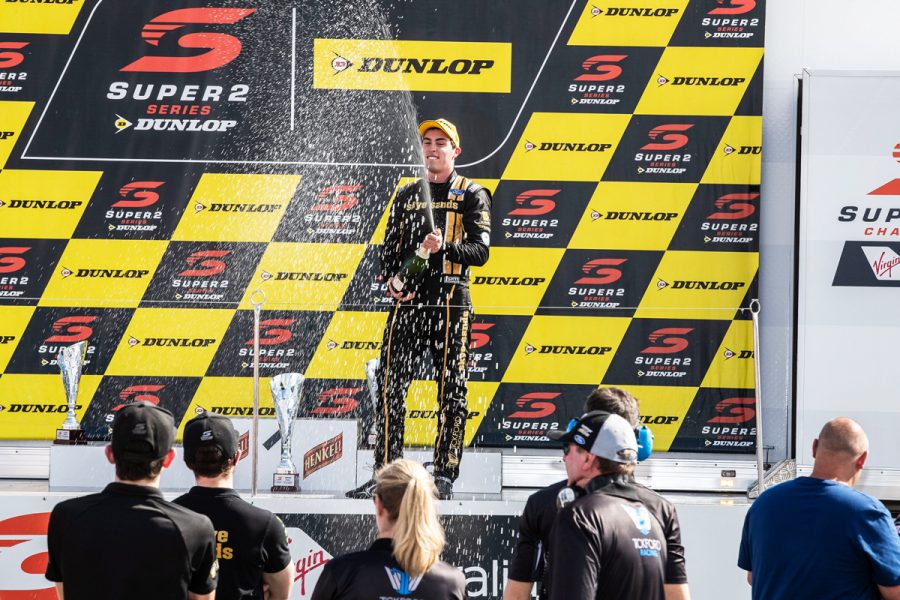 “It has been a pleasure to drive for them and I’ve certainly learnt a lot during my time there, which I’m sure will be very beneficial to my 2020 campaign.”

For MWM, Randle brings significant talent to their ranks.

The 23-year-old was a consistent challenger to Fullwood this season, placing third in the series with two pole positions and two race wins.

He also proved his worth on the big stage, teaming up with Lee Holdsworth for a podium in the Penrite Oil Sandown 500 and a fine third in the overall PIRTEK Enduro Cup.

“He has showed during this year that he is more than capable of getting the results that we both want.

“He led a fair few races and we had some good battles with him. It’s great that he will be on our side of the garage next year.

“Thomas also showed that that he acquitted himself really well in the endurance races too, which is going to be a big confidence booster for him going into the new year.

“We have established our team as one of Super2’s benchmarks, and we feel that Thomas is ready to help is continue to achieve at that level.

“And at just 23, he also keeps with our youth development program in order, giving young guns the opportunities to further their careers.”