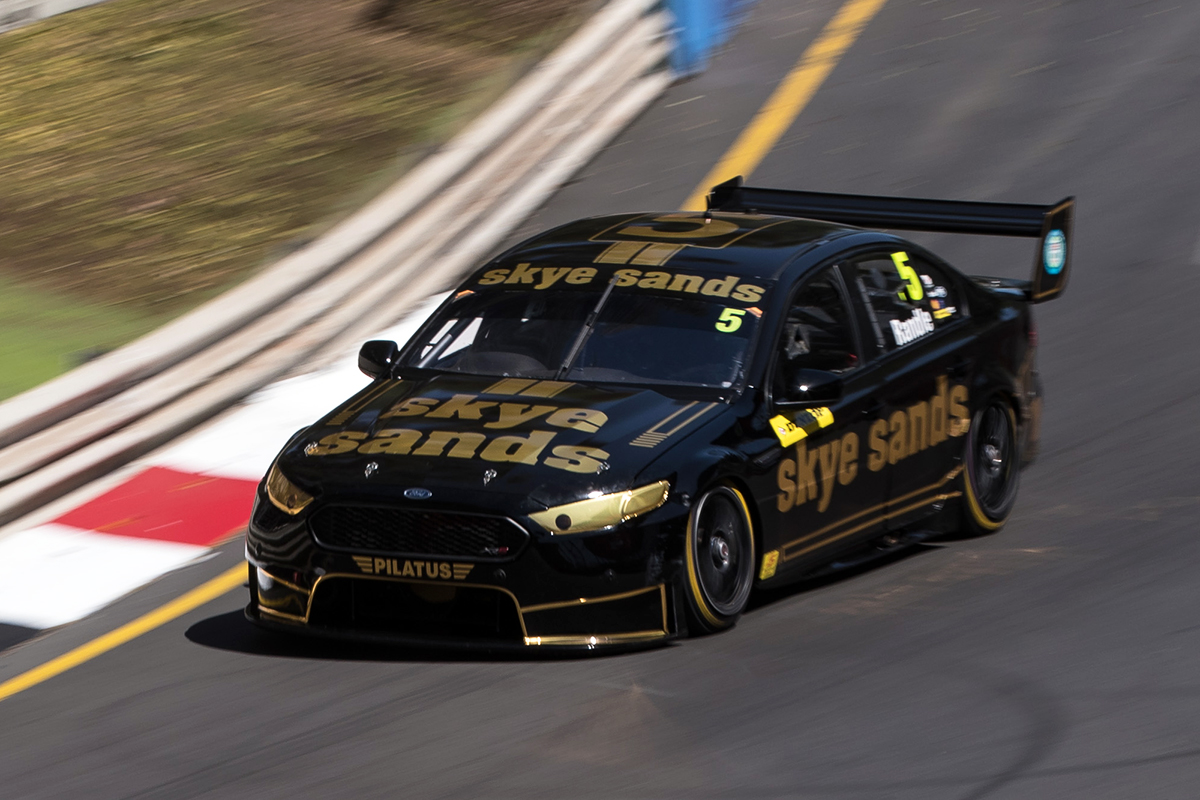 Thomas Randle is hitting the reset button ahead of the next round of the Dunlop Super2 Series at Barbagallo Raceway.

The 2018 Mike Kable Young Gun Award winner stays with Tickford Racing for a second Super2 season, but is 11th in the points after the Adelaide opener.

He qualified third only to be spun into the fence at Turn 4 on the opening lap of Race 1 by Kurt Kostecki.

From 17th on the grid in Race 2, he salvaged ninth and fourth in the remaining two starts.

Round 2 will be held as part of the PIRTEK Perth SuperNight on May 2-4, at the circuit Randle claimed a maiden ARMOR ALL Pole and round podium last year.

"I think at the moment we are more than a race win behind in points, but that's not what I'll be focusing on," Randle told Supercars.com of his title hopes.

"I'm just going to go there as if it's a full reset, with the same mentality as I go to every round and try and do the best I can with the car I've got.

"There's no issues whatsoever that the team can't give me a great car, so I'm feeling really confident." 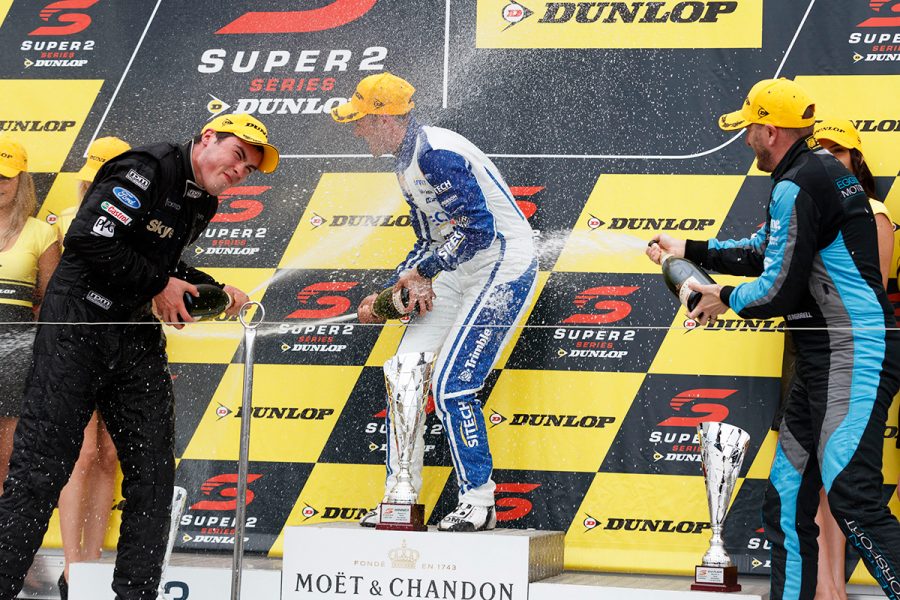 Then a Super2 rookie, Randle joined the experienced Dean Fiore and Paul Dumbrell on the Perth Super2 podium last May

It is almost a deja vu scenario for Randle from 2018, when he crashed out of the opening race of his debut Super2 weekend in Adelaide.

He followed that with third for the round in Perth, after taking a pole and finishes of sixth, second and sixth.

"It's interesting this year because it has been fully resurfaced," he added of Barbagallo.

"I wont be able to get my hands on the track prior to the event, and I'm sure most of the competitors will be in the same boat.

"There's no reason why we can't be strong there, we were last year and we got some good data."

In 2018, Chris Pither won the ARMOR ALL Pole Award, taking six poles on his way to the Super2 title with Garry Rogers Motorsport.

Randle says that provides a key lesson for his hopes this year.

"In lower categories it's not as crucial," the 23-year-old said of qualifying.

"But when it comes to Super2 or Supercars, when the competition is so close, it is very hard to make up positions on the track.

"We don't have pitstops, so it's not like you can do an alternate strategy or something; it's very much that you're going to have to pass some cars if you don't qualify well.

"It just makes the race a lot more difficult if you qualify in the back end of the top 10, or even out of the top 10.

"You head in a downward spiral, whereas if you can start on pole or at the front of the field, it just makes the race a lot easier and you can control the tyres and control the race."