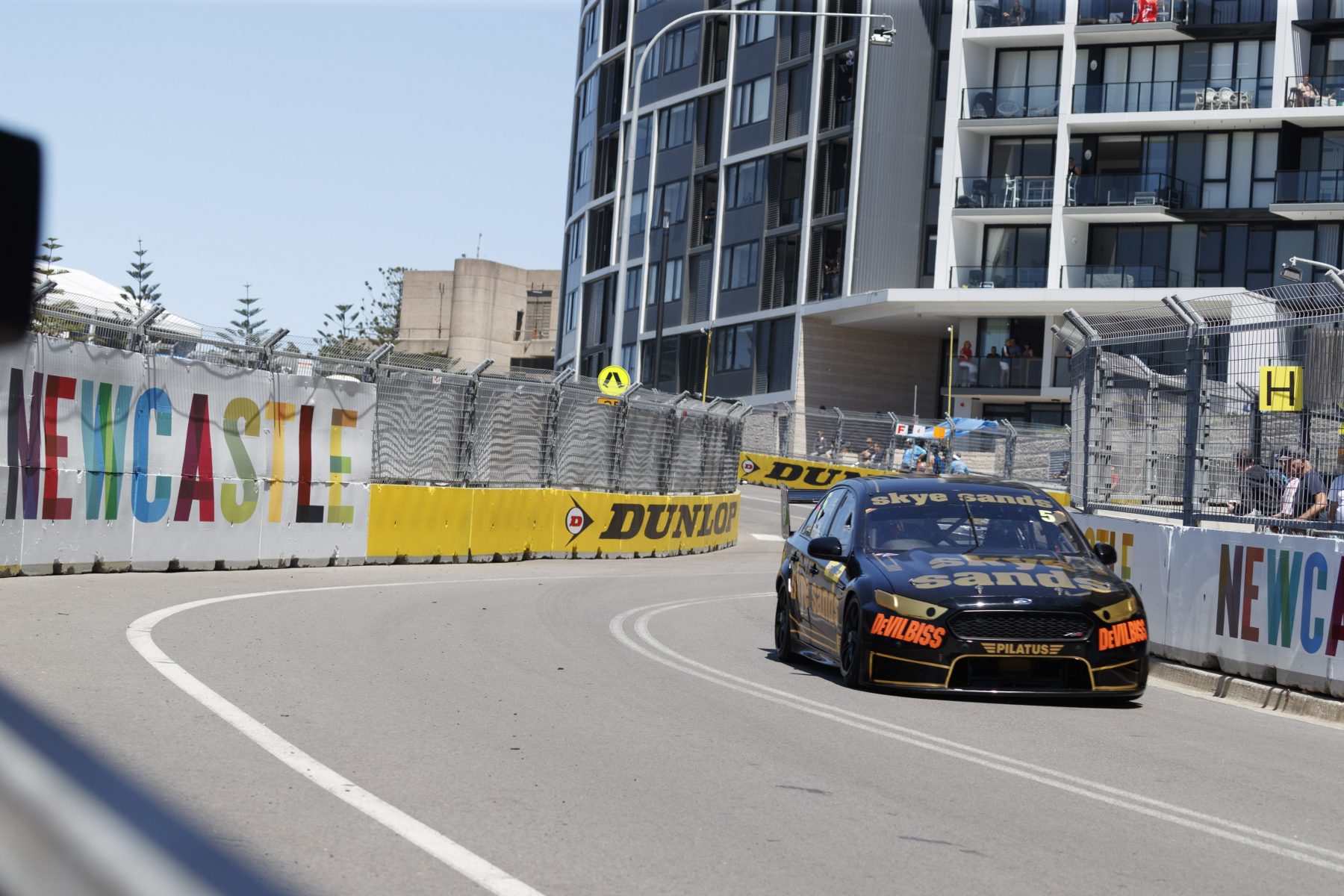 Thomas Randle says improving qualifying and being more aggressive in races will be keys to mounting a serious challenge for the 2019 Dunlop Super2 Series title.

The 22-year-old joined the second-tier series in 2018 with Tickford Racing, having previously raced single-seaters in Australia, Europe and New Zealand.

His rookie season had a rough start, failing to score in Adelaide after a steering failure and heavy Turn 8 crash, before bouncing back at Barbagallo Raceway.

Randle took his first ARMOR ALL Pole Position and a maiden podium with second in Sunday's second leg in Perth, placing him third overall for the round. 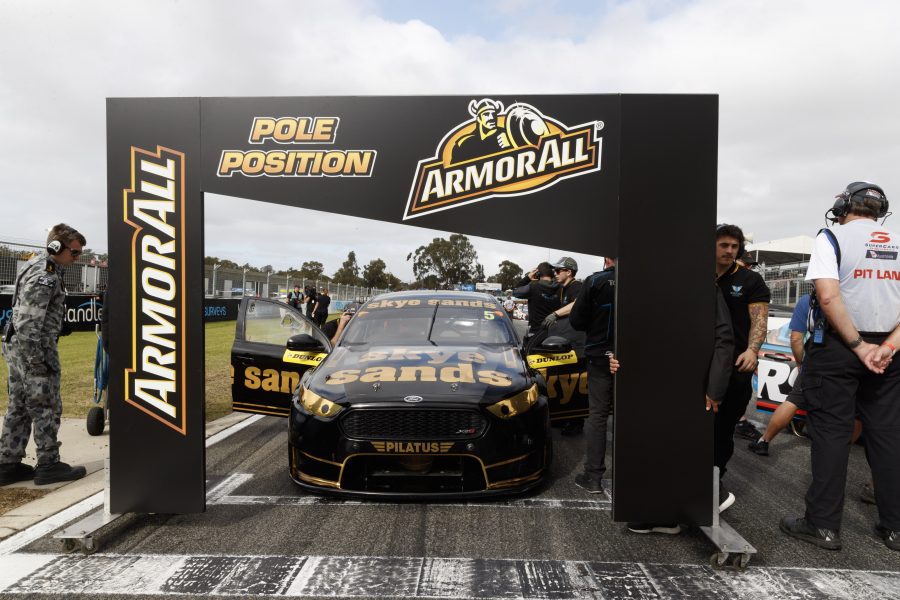 He was also third in the opening race and on the round podium at Sandown, before finishing the season 11th overall in the series standings.

A season mixed with highs and lows, Randle ended his maiden year 22nd in Newcastle's only points-scoring race, and was awarded the Mike Kable Young Gun Award the following day.

"I think one of the biggest things will be to make sure in races that I keep the aggression up and not fall back into the whole single-seater, not being able to bang wheels," Randle said of his key lessons.

"The major thing is the qualifying, I need to nail the qualifying because if you're at a track like Newcastle, passing is nearly impossible, unless someone makes a mistake.

"Normally, whoever wins the championship wraps up the ARMOR ALL Pole Award, so it's not a coincidence that it happened [in 2018 with Chris Pither].

"It obviously makes life a lot easier when you qualify on pole, so that is probably going to be the key for next year.

"I feel like I've got good pace on old tyres, but I need to work on getting the maximum out of myself and the car in qualifying for that one lap. 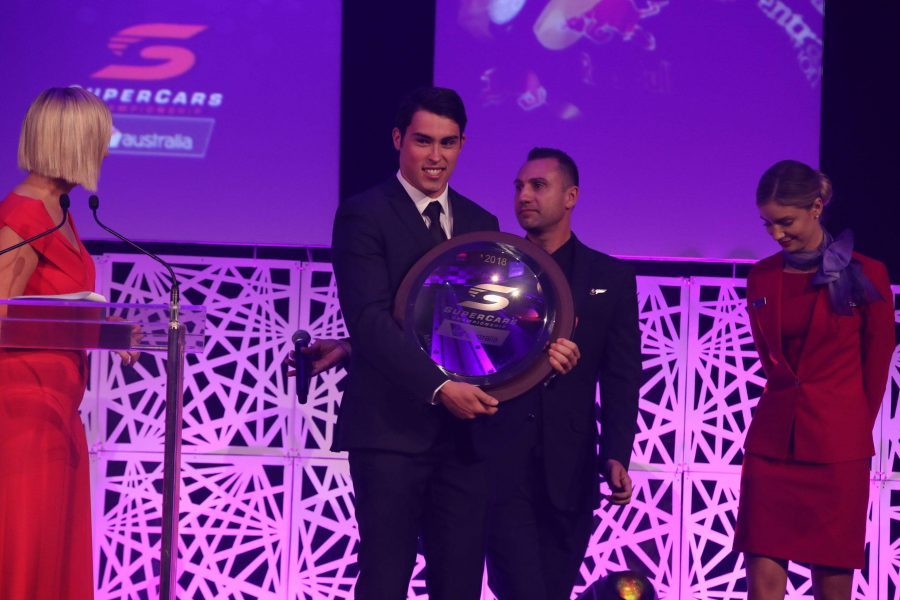 In addition to encountering new machinery in the Ford Falcon FG X, Randle spent 2018 learning the majority of the circuits on the calendar, with minimal previous experience.

Eager for redemption, Randle has re-signed with Tickford after a promising rookie season and hopes to be in title contention come Newcastle next year.

Randle racked up two titles prior to racing Supercars, winning the Australian Formula Ford Series in 2014 and the Toyota Racing Series in '17.

"The ultimate goal is to win the championship, it is everyone's goal, but the last two championships I've won were in the second season I did it," Randle said.

"It would be nice to do the same thing with this, but this championship is super tough and I feel like I've got that year under my belt driving a Supercar now.

"My expectation would be going into Newcastle knowing I've got a shot at the title, that is really my major expectation.

"I want to be able to have a chance to win the thing, whether I'm leading or not at the time, but just to know I have a good chance.

"Not I'm 290-points away in a total or receiving 300, but knowing I've got a red-hot chance of winning the title going into Newcastle, that's the goal."