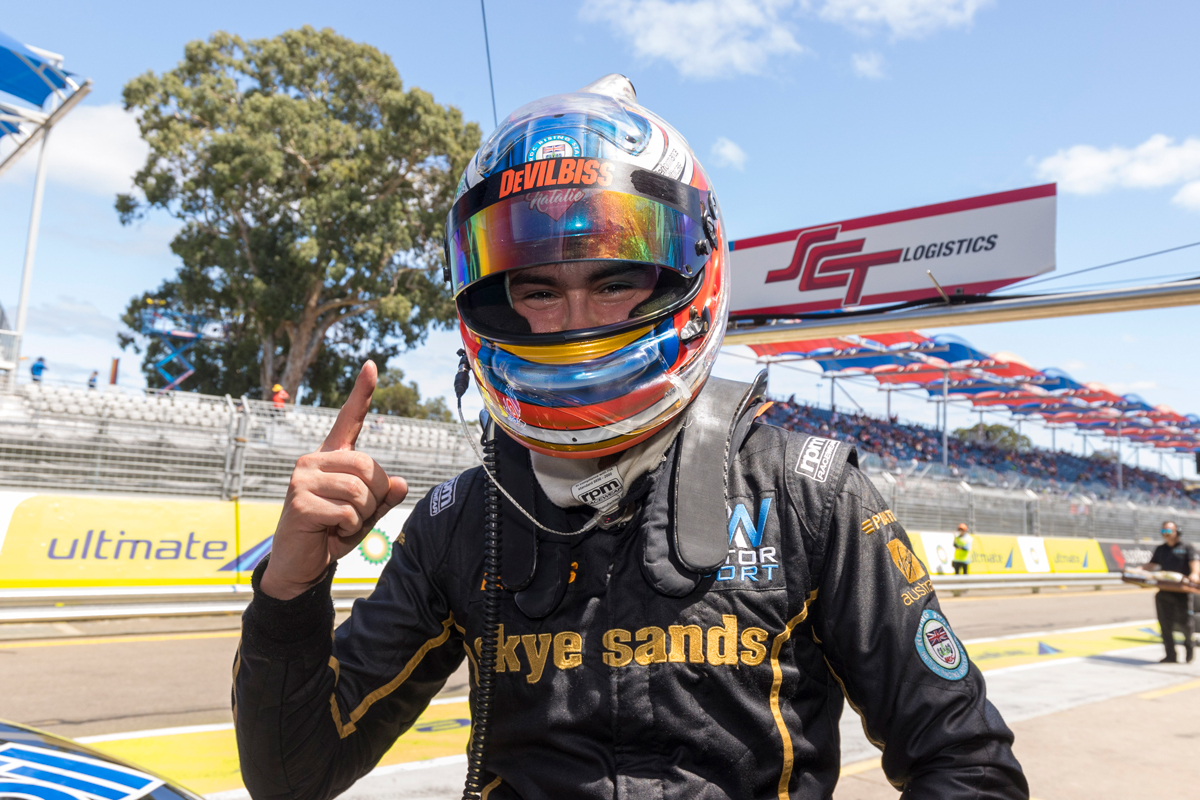 The MW Motorsport driver's final run in the session yielded a stellar 1:20.4352s, which proved just 0.0020 seconds clear of Kostecki.

It's also a first pole position for Randle at the Adelaide street circuit and his first with MWM, in a feel-good story following his off-season diagnosis of testicular cancer.

“Firstly I have got to thank the team at Matt White Motorsport,” Randle said.

“I have been impressed so far with everything they do and look I have got to thank my family, my Mum and my Dad for helping me with the moral support and mental support of getting me here.

“It’s been a tough couple of weeks and I have been talking about what’s been going on over the last few days but to just focus on getting a lap is fantastic.”

MWM recruit Best put in a brilliant effort to secure third late in the piece for his first Super2 race, finishing ahead of Eggleston Motorsport's Will Brown. 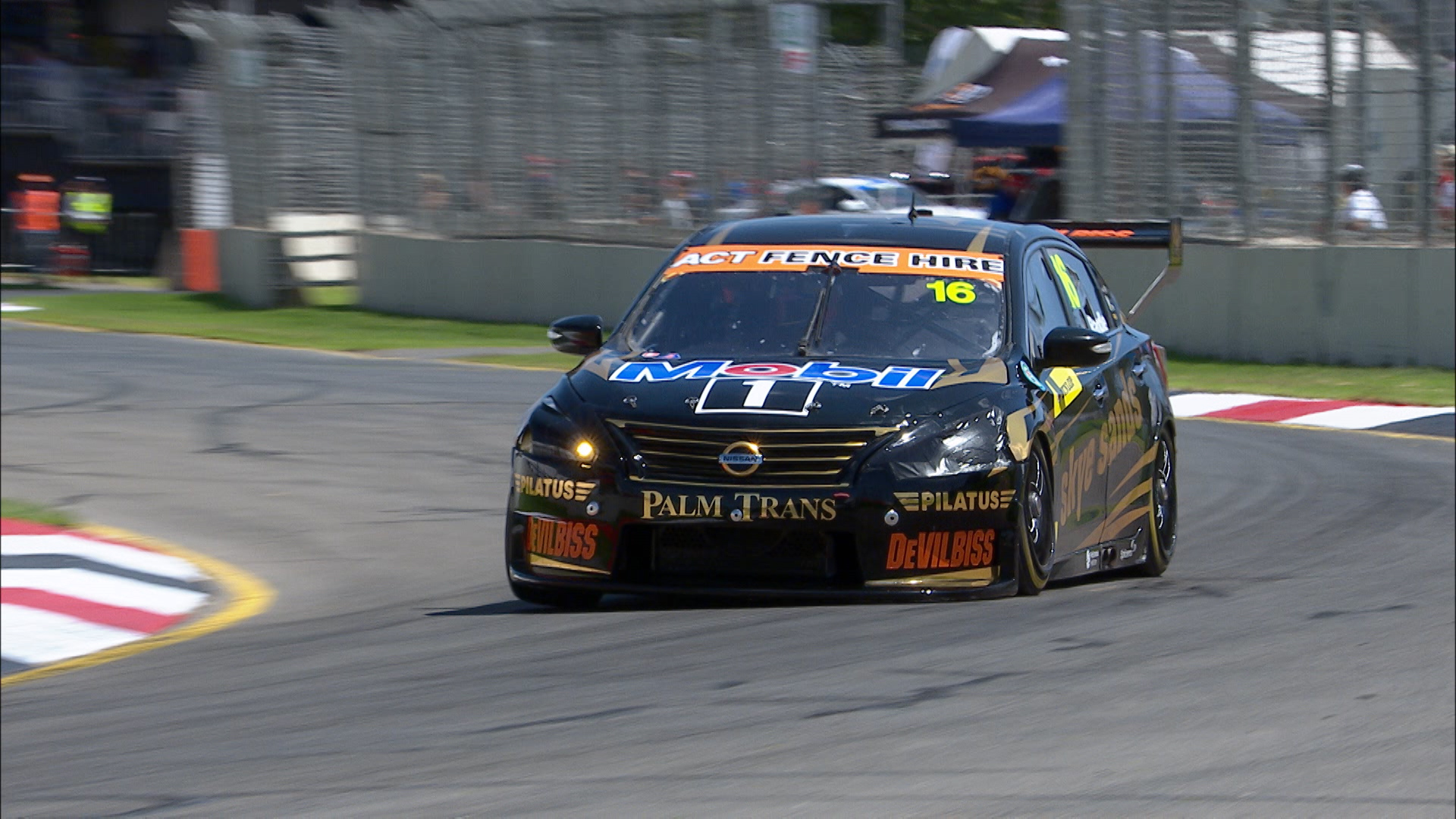 The pair battled back-and-fourth for top spot before a 1:20.4372s from Kostecki looked to be untouchable.

Kostecki’s cousin Kurt Kostecki will start the opening race from fifth, alongside Jack Perkins in the second Eggleston Commodore.

Tickford Racing's Broc Feeney will be on the fourth row starting from seventh, alongside Image Racing’s Jordan Boys.

Matt Chahda and Josh Fife, who crashed in Thursday practice, rounded out the top 10.

The opening race of the 2020 season will take place this afternoon at 4:40pm local time. 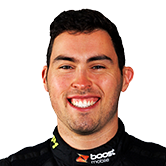