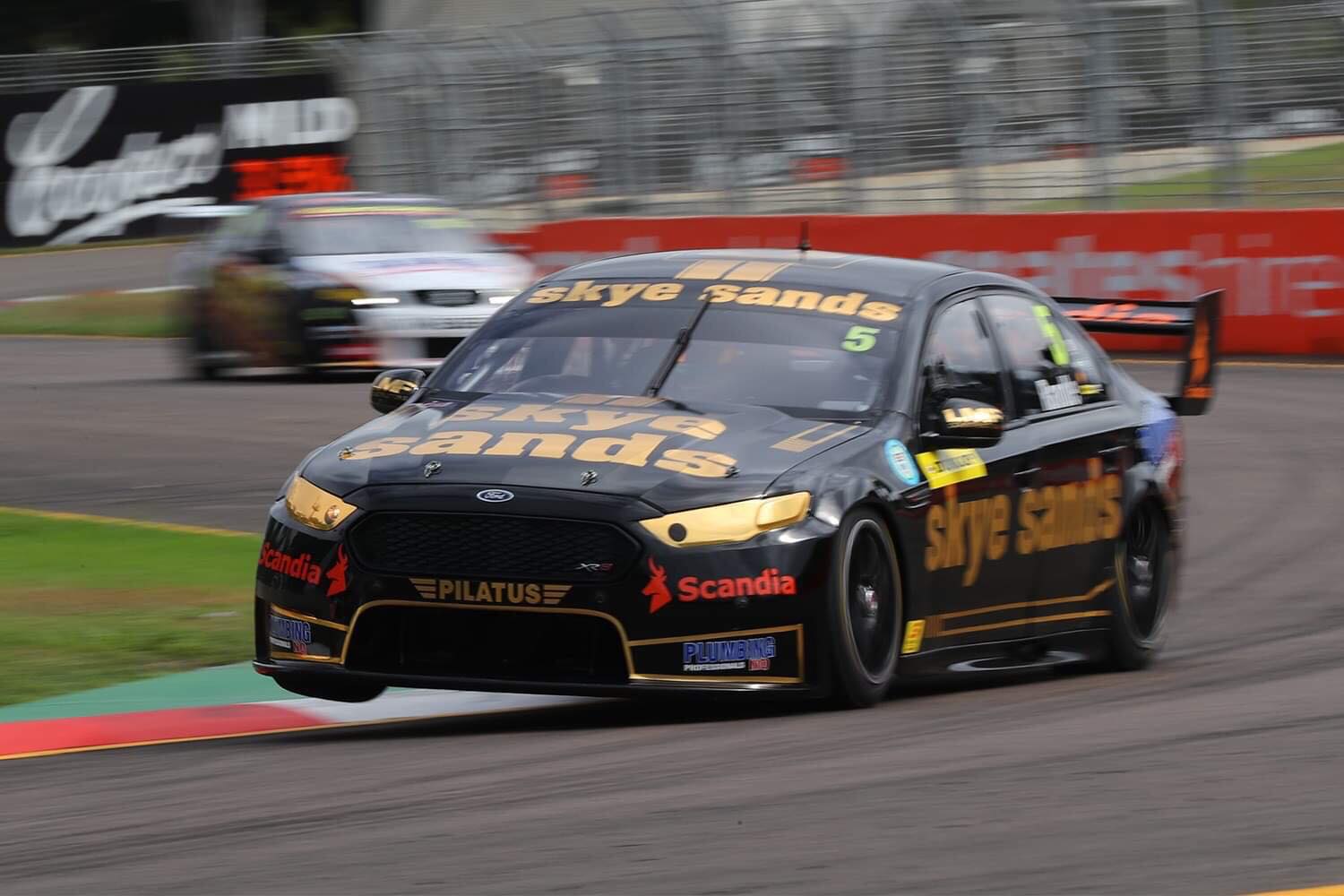 Tickford Racing's Thomas Randle is chasing redemption this weekend at Ipswich, after losing his maiden Dunlop Super2 Series victory in Townsville through a pair of penalties.

Randle crossed the line first in the opening Townsville race, but with a pair of post-race investigations into restart infringements hanging over his head.

Through two Safety Car restarts, from which he led the pack each time, Randle was "observed accelerating away from the field when yellow flags were still being displayed".

As a result, the 23-year-old copped a 25-second time penalty for each infringement and fell from race winner to 13th and last of the classified drivers.

He then finished Sunday's second race fifth from eighth on the grid, but was demoted to 15th for another restart infringement; overlapping with Kurt Kostecki prior to the final corner.

Despite the setbacks, Randle is confident in his own ability and is determined to bounce back at this weekend’s Century Batteries Ipswich SuperSprint.

"I know I can do it now, so that's the confidence boost and no one can take that feeling away, and if I can do it once, I can do it again," Randle told Supercars.com.

"It has definitely made me hungrier, because you get the one thing you chase for so long taken away, all those hours you train for and then it gets taken away.

"It [the infringements in Townsville] were just unacceptable and I apologised to the team.

"Sunday afternoon, for me, was pretty tough, knowing that I just threw away an unbelievable result [on Saturday] and a really solid result on Sunday.

"Especially on Saturday when a lot of my rivals were out of the race and there was a good chance to capitalise and get some strong results.” 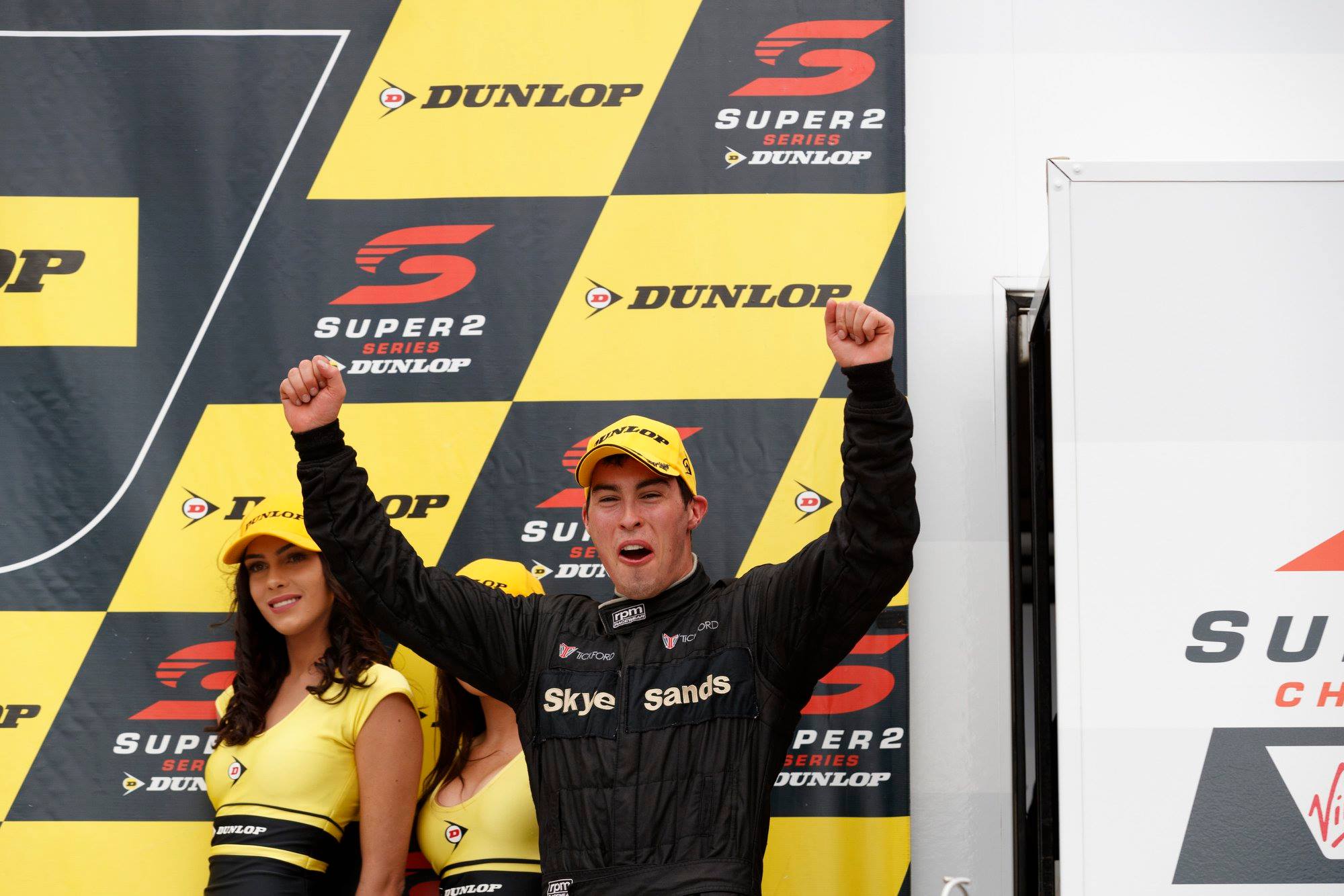 Randle on the podium at Barbagallo in 2018

The penalty in Townsville also cost Ford its first win in the series since August 2017, when Richie Stanaway triumphed for Tickford Racing.

Randle made his Super2 debut last year with Tickford, finishing 11th in the standings having claimed the Mike Kable Young Gun Award and a best race result of second at Barbagallo.

His second season got off to a rough start, leaving Adelaide 11th in the points after he was spun into the fence in the opening race, followed by ninth and fourth place finishes.

In Perth, Randle took finishes of fifth and seventh, and now sits seventh in the points after Townsville.

"It was a big relief when I crossed the line, before I knew I had a penalty, it was a major relief," Randle said.

"I knew I could do it and I finally did it.

"I think we're going in the right direction with myself and the car, so hopefully we don't fall behind and [we can] extract the maximum out of the driver and car combo.

"I still believe I won that race and the team still believes it as well, as at the end of day, I crossed the line first.”

Bryce Fullwood, who inherited the win lost by Randle in Townsville, leads the Super2 standings ahead of Round 4 at Ipswich.