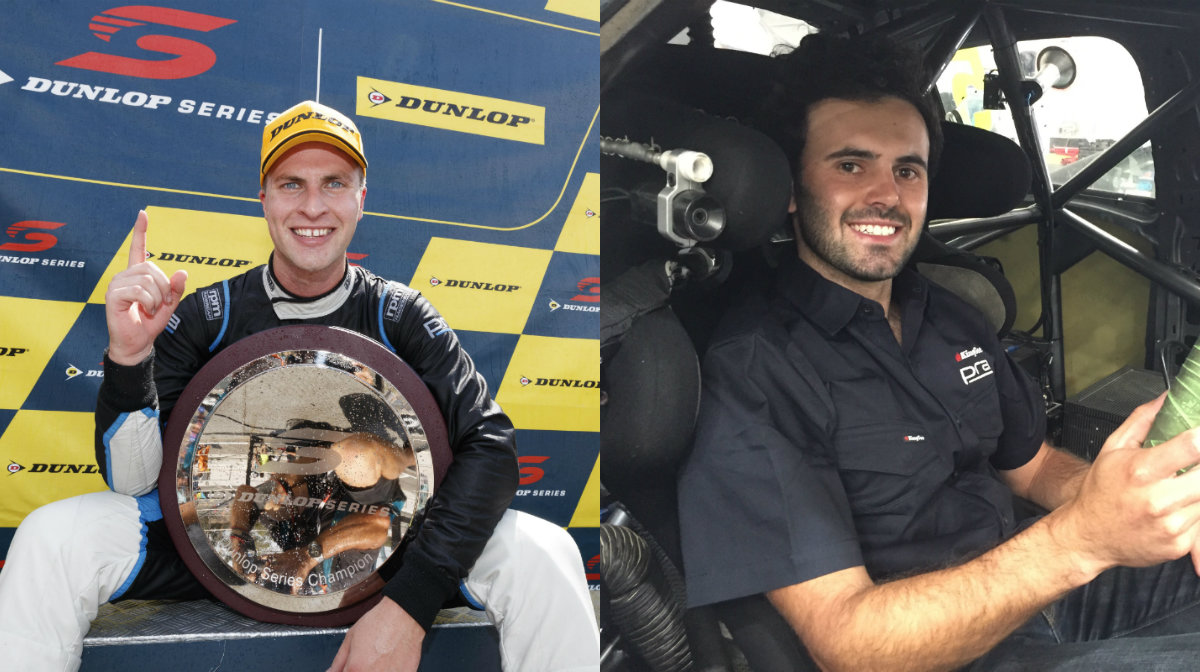 Reigning Dunlop Series winners Prodrive Racing (Australia) have confirmed Garry Jacobson will return to the team in 2017, to be joined by new recruit Josh Kean.

Kean brings sponsor Wynns across to PRA with both cars set to be unveiled at a test day on February 22 at Winton.

“Josh is a competitive guy who enjoys being out on the track and that kind of attitude is a really important part of the culture here,” Prodrive team principal Tim Edwards said.

“He's been there or there abouts in the last few years and like Garry did last year, I think he will be able to step up and give the guys at the front of the field a run for their money.

“The test day will obviously be important for him to acclimatise to the Ford and to our setups but having Garry there to bounce off will be beneficial as well. I'm confident he'll settle in quickly and be ready to go by Clipsal.

“It's fantastic to have Garry back on board for 2017 as well. His skill will only improve this year and I expect to see him back up at the front this season.”

“I'm pumped. I'm really impressed with the whole operation with everything being done in-house and the professional way these guys run,” said Kean.

“I think that this is the next step. These guys are proven; they've done it all in the last few years. It's the right opportunity, in the right car, with the right bunch of guys and it's the way to go with my career so I'm really excited.

Jacobson hopes he can use his second year in the team to push for a seat in the Virgin Australia Supercars Championship, while he has also been linked with a Pirtek Enduro Cup drive.

“It's really great to be back. I felt it was important to get one more year under my belt with this team and in this equipment before progressing into the main game,” Jacobson said.

“There's still a lot to learn and the series is becoming even more competitive so spending another year with these guys will be really important before I take that next step in my career.”