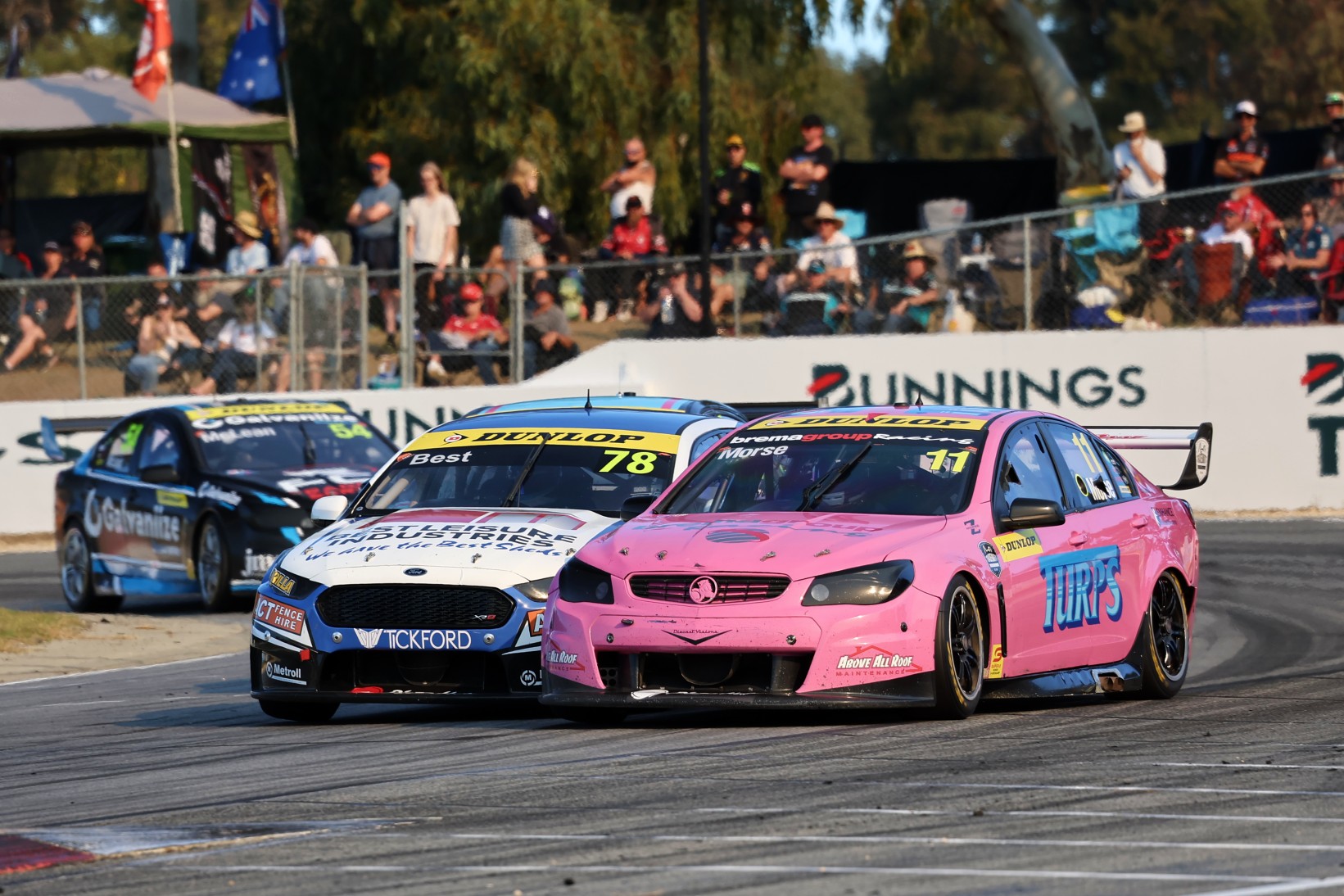 Zane Morse was delighted with an "awesome" run to a career-best result in Perth.

Morse crossed the line sixth in the chaotic Dunlop Series finale, which was won by Tyler Everingham.

It marked the best solo finish for Morse, who is in his third Super2 season.

Morse launched from eighth and negated tyre dramas to convert to sixth in the race.

The race was shortened due to two Safety Car periods, the first coming after a dramatic start-line incident involving Nash Morris.

"What a day today... qualified P10 but then got bumped up to P8 after penalties," Morse said.

"Met plenty of new fans in the signing session, then had another great start getting up to P6 after the start.

"Dropped to P7 after a couple of safety car periods and then got back up to P6 on the last lap.

"Considering we are a privateer family-run team, we are doing the best we can and in a 2013 model of Super2 car.

"It's really our first full season to not be affected by Covid, so to get these results is really amazing.

"Awesome job done by the whole team this weekend to get me a career-best race finish."

His 2022 campaign will be his last contesting an ex-Lucas Dumbrell Motorsport Holden.

In 2023, Morse will race the ZB Commodore Chaz Mostert and Lee Holdsworth took to victory in last year's Repco Bathurst 1000.

Morse's 2022 campaign will resume in Townsville across July 8-10. 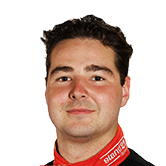