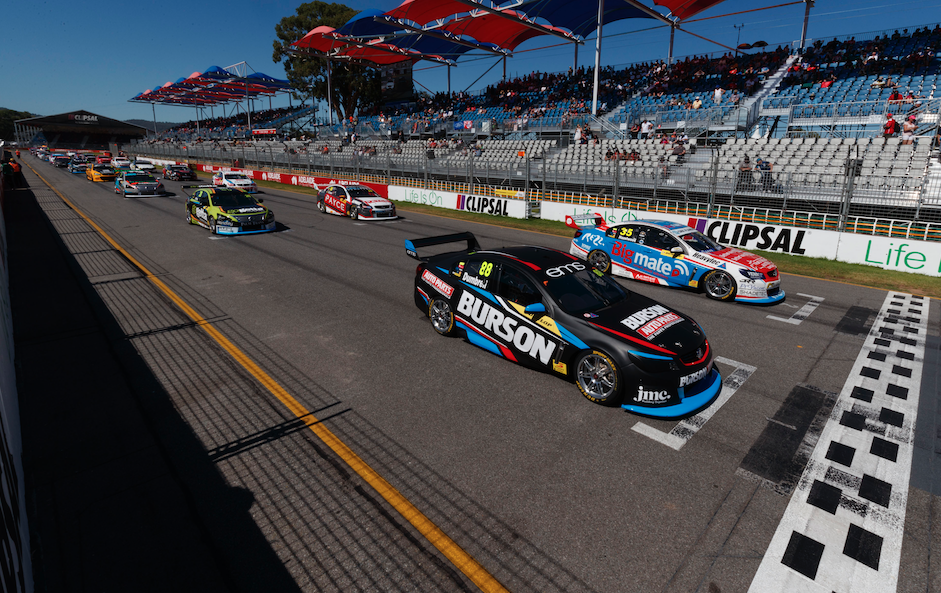 Father and son Grove teamed up for last weekend’s 12 Hour, winning Class B in a Carrera Cup car alongside Brit Ben Barker and Daniel Gaunt.

Although Stephen will continue in Carrera Cup this year, Brenton appears set to switch to Super2 as he takes aim at a career in Supercars.

Plans are being hatched to field the youngster in an ex-Triple Eight Holden, run by Grove Motorsport with assistance from current Super2 team Eggleston Motorsport.

Grove’s entry would be in addition to Eggleston’s own fleet of four ex-Triple Eight Commodores, which is the maximum that any single team is permitted to run. 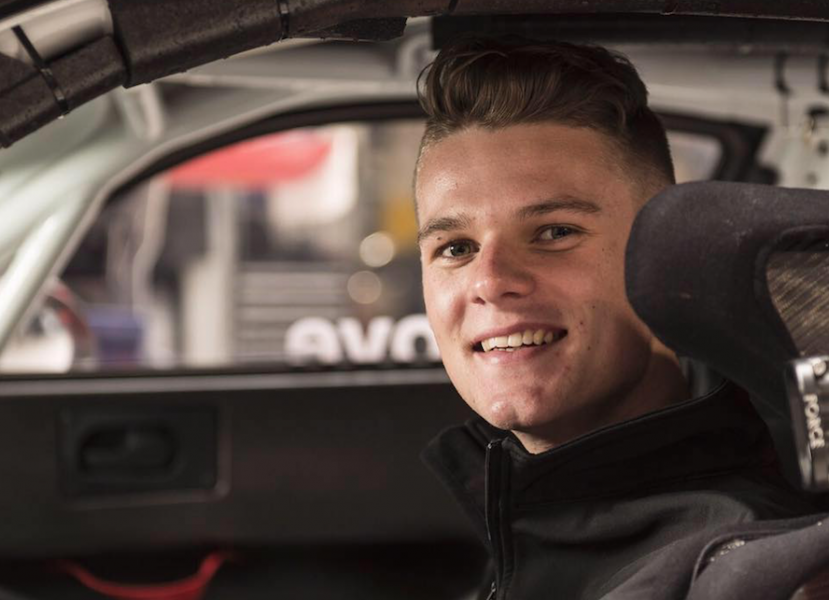 “We’re still putting it together, but it’s probably more likely he’ll do Super2 than Carrera Cup,” Stephen Grove told Supercars.com of the plan.

“Carrera is a great stepping stone but he wants to work his way into Supercars and if we do that it’d be a two-to-three-year program.

“He’s quick, but he needs time to learn the racecraft, so we wouldn’t be entering a first year with any pressure or expectations.

“At the moment it’s still coming together, we hope to have it put to bed soon.”

Eggleston is again expected to run Paul Dumbrell, Will Brown and Nathan Morcom this season and has flagged plans to run a fourth car for a yet-to-be-named driver.

Grove, meanwhile, says the Class B-winning Porsche from last weekend’s 12 Hour is set to be retired.

“That car will never get raced again,” he said.

“To have a winning car with both our names on it is such a special thing for a father and son.

“We had a tough day, including two drive-throughs, but we worked hard and got the result.”