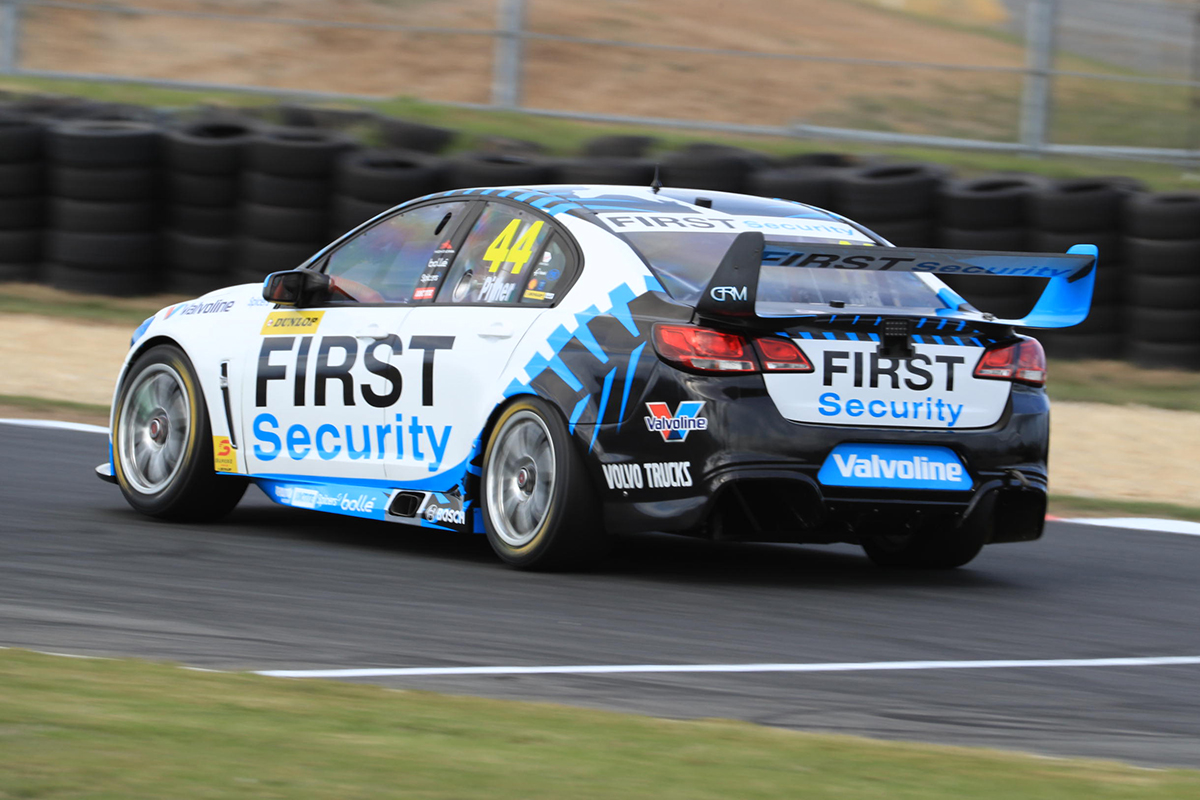 Chris Pither set the pace in first practice for Round 2 of the 2018 Dunlop Super2 Series at the Tyrepower Tasmanian SuperSprint.

The Garry Rogers Motorsport driver spent the bulk of the 40 minutes at Symmons Plains near the top of the order, and went fastest midway through.

Thomas Randle was fastest of the rookies, putting down a 52.8087s to place his Tickford Falcon fifth, 0.4245s behind Pither.

The first of two red flags in the session was caused by Fiore beaching his MW Altima in the gravel trap at Turn 4.

Kurt Kostecki also came unstuck at the hairpin with just over one minute remaining, the session ultimately finishing under the red flag.

The second 40-minute practice session starts at 2:05pm on Friday, before a pair of ARMOR ALL Qualifying sessions and Race 1 on Saturday afternoon.