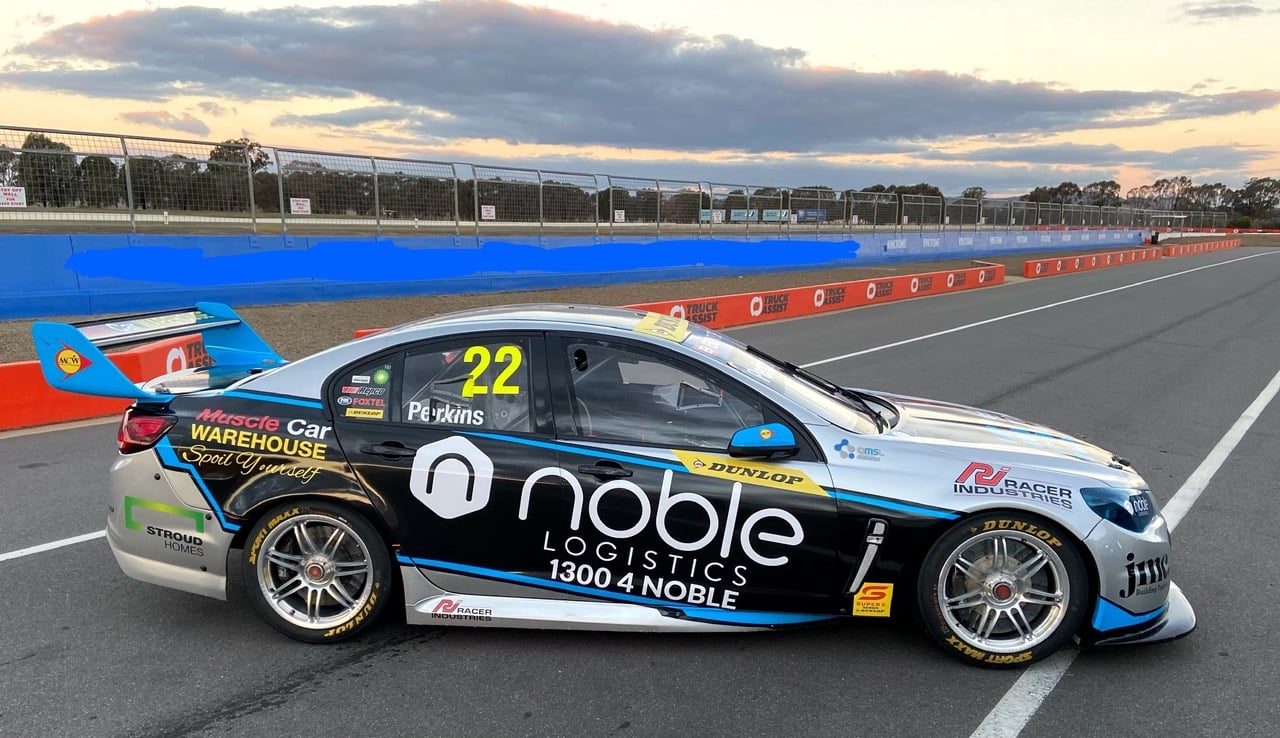 Eggleston Motorsport has confirmed Jack Perkins will take the reins of the #22 entry while Bradley Neill undergoes cancer treatment.

It was recently confirmed that Neill would step back from racing as he begins treatment for non-Hodgkin's lymphoma.

Perkins worked with Neill as the latter prepared for his maiden Dunlop Super2 Series campaign at a test day in February.

A main game race winner and Bathurst 1000 podium finisher, Perkins won races for Eggleston in 2013, and claimed a Sandown podium in 2019.

He also raced the #54 entry at the Adelaide and Sydney events last year, and will co-drive alongside Will Brown at Erebus Motorsport for October’s Repco Bathurst 1000.

Muscle Car Warehouse and Noble Logistics have come onboard to back the entry. 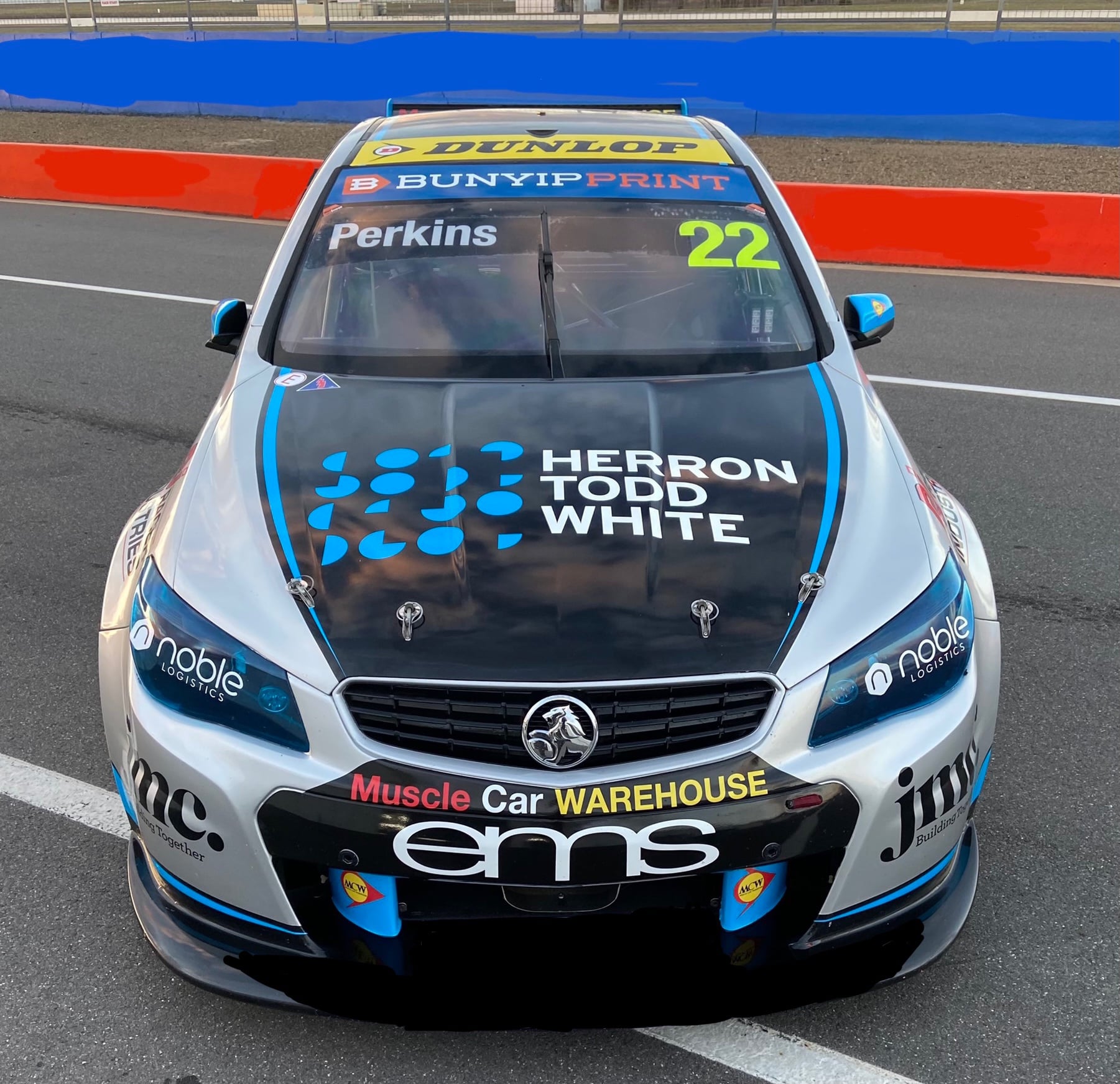 "We are all really gutted that Brad can’t continue his debut Super2 season, he fit into our team like he had been there for years, so we will all miss having him trackside," team co-owner and manager Rachael Eggleston said.

"The team couldn’t have asked for a better pair of hands in light of the current circumstances.

"Jack has been a big part of our team for many years and is also a great friend.

"He has worked incredibly hard to get a strong group of supporters for this round and we also want to say a huge thank you to them all for supporting Jack and the team.

"We hope we can score some strong results and most of all put a smile on Brad's face."

Perkins added: "My thoughts are definitely with Brad and his family as he works his way through his treatment. 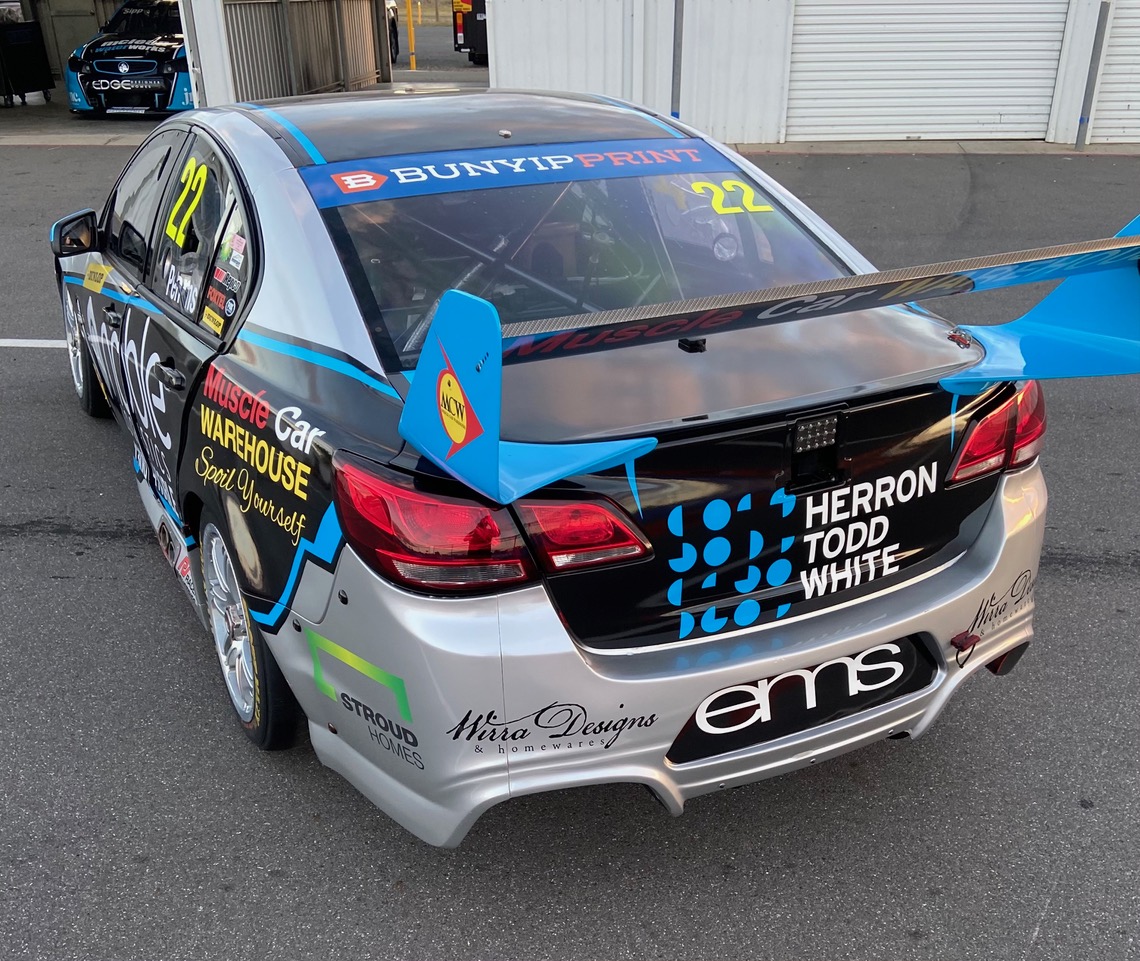 "Under the circumstances, there is obviously some mixed emotions about the opportunity to race Brad’s car, but I’m very thankful to be asked to drive and race it for him.

"I look forward to being able to help him get back up to speed when he can get back in the car after his treatment."

Perkins will get behind the wheel of the #22 at next weekend’s Winton SuperSprint.