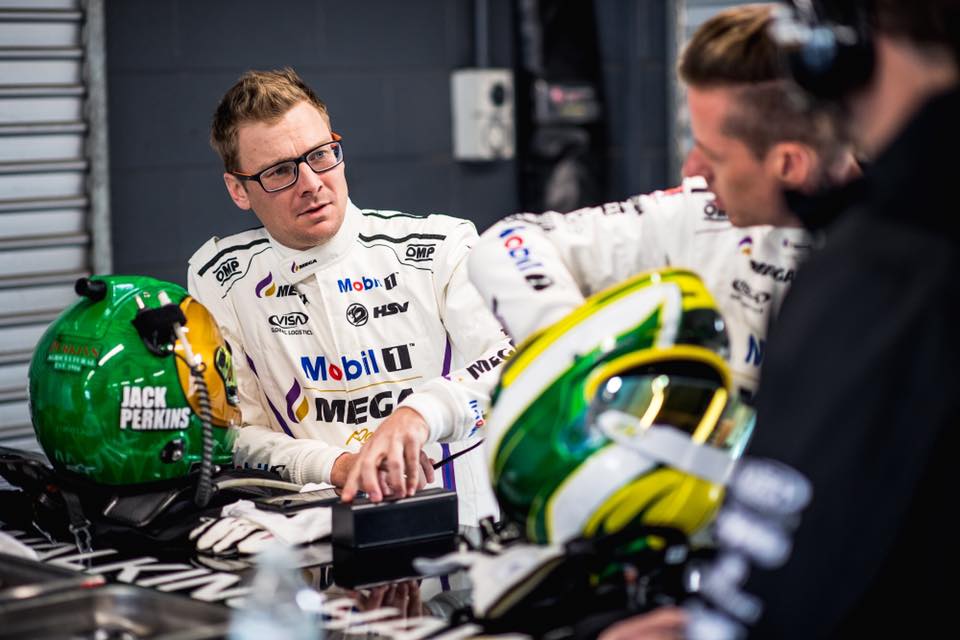 Jack Perkins will return for a second 2019 Dunlop Super2 Series round with Eggleston Motorsport at the Century Batteries Ipswich SuperSprint.

The 32-year-old continues behind the wheel of the team's #54 Commodore after securing a late sponsorship deal with classifieds website motorsportsales.com.au.

Perkins had his first race of 2019 last time out in Townsville, in preparation for his PIRTEK Enduro Cup duties alongside James Courtney at Walkinshaw Andretti United.

Out-qualifying highly-rated team-mate Will Brown for both races in Townsville, Perkins’ Saturday was hampered by a multi-car melee at Turn 2 on the opening lap.

That turned sixth on the grid into 10th in the race, while taking the wrong set-up direction on Sunday had him lining up 13th, from which he finished eighth. 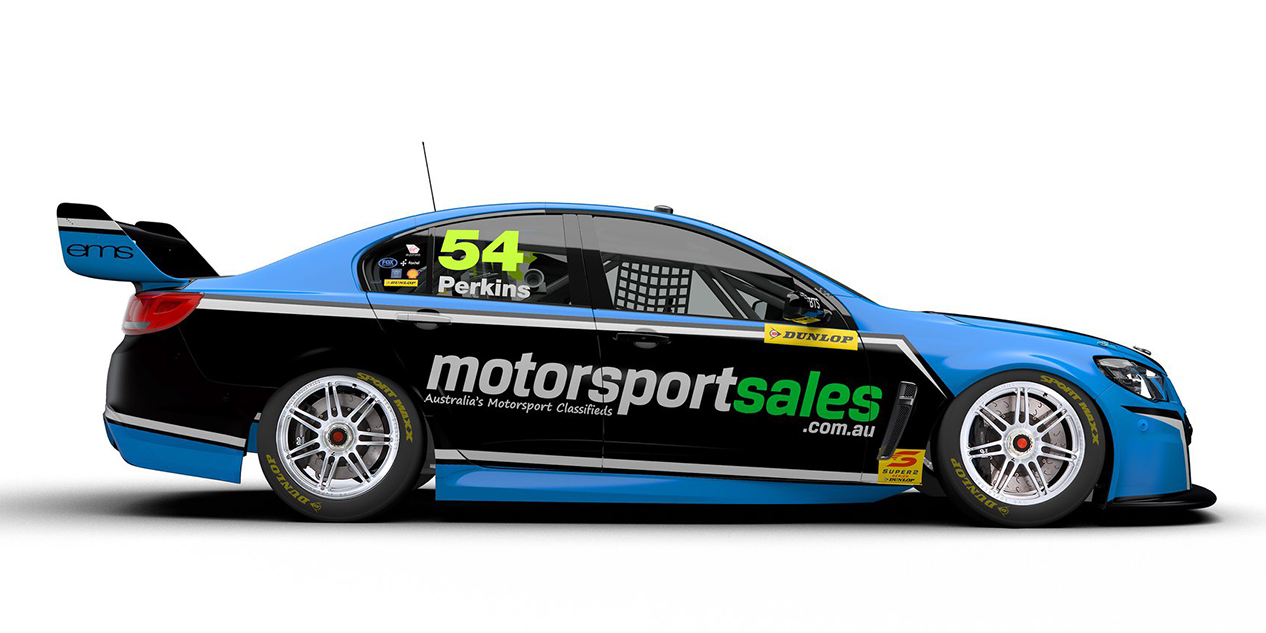 This year marks the first time the Super2 Series has visited Queensland Raceway since 2015, when the field was running the previous-generation cars.

“A lot of hard work has gone into making this happen and I can’t thank everyone involved enough,” Perkins told Supercars.com of his Ipswich drive.

“In particular having motorsportsales.com.au come on board for Ipswich has really made it possible.

“Obviously getting T-boned at the start of the first race in Townsville was a bit disappointing, but I’m looking forward to getting more out of it at Ipswich.

“It’s going to be tough because a lot of teams test there and Egglestons have never run a Car of the Future car there before.

“But we’ve got some good ideas on how we can improve the car speed from Townsville and are really looking forward to getting out there.”

A 17-car Dunlop Super2 Series field will descend on Ipswich, with Tim Blanchard’s appearance in Townsville a one-off.

Matt Stone Racing will continue with just a single car for Ash Walsh; Joel Heinrich having stepped out of the team’s Falcon prior to Townsville.