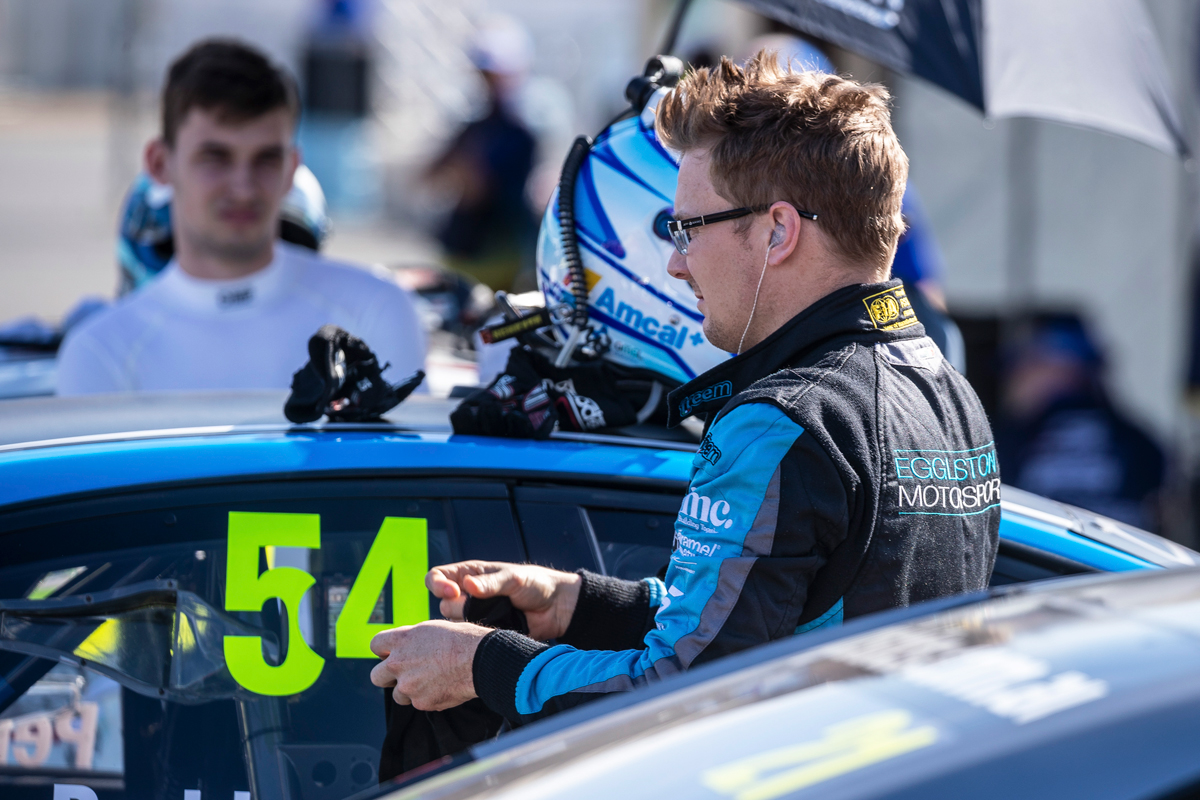 Supercars enduro regular Jack Perkins is hoping to repay Eggleston Motorsport this weekend at the penultimate Dunlop Super2 Series round, after a last-minute withdrawal from Bathurst.

Perkins will be on double duties at Sandown, co-driving for Walkinshaw Andretti United with James Courtney and steering an Eggleston Motorsport Commodore in the second-tier.

At Mount Panorama, Perkins withdrew from his Super2 commitments on day two of the action, as he was recovering from ongoing effects of influenza B virus, contracted the week before.

It meant the Eggleston fleet was downsized to just two Holdens for the 250km mini-enduro, as Perkins elected to focus his energy on his main game duties with Courtney.

That decision would later be rewarded with a maiden Supercheap Auto Bathurst 1000 trophy, placing third in the Great Race.

He'll be back behind the wheel of both the Eggleston VF Commodore and WAU ZB Commodore at the Penrite Oil Sandown 500 from today.

"To be able to race both Super2 and the main game on the weekend is an opportunity to do plenty of laps, and I'm looking forward to it," Perkins told Supercars.com.

"For me, the opportunity to race for Eggleston, they prepare excellent cars and have had success in the championship before, and in particular, at Sandown. 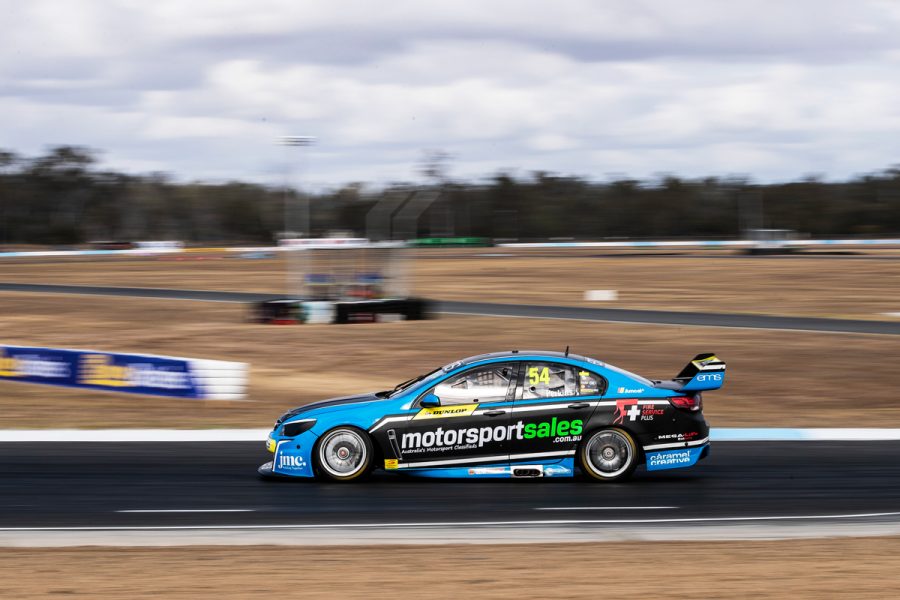 "Very much looking forward to jumping back in and hopefully reward them for pulling out at Bathurst on short notice, and we'll see if we can get some results for the team.

"We're just there to do the best possible job we can in both categories, put as much effort into driving the cars as fast as we can, make no mistakes and hopefully there's rewards at the end."

Perkins noted double duties are no burden – in fact, “if I had it my way, I'd race two or three categories every weekend of the year” – but did point out the vastly different roles he’ll play at Sandown.

"For me, obviously Super2, the art of being able to qualify the car and in the main game, that's something I don't need to have any real concerns over," he explained.

"It's primarily a racing driving role as a co-driver, so there's different things to try and achieve for both cars over the course of the weekend.”

Sandown will mark Perkins' fourth event with Eggleston this season, having also contested the Townsville and Ipswich rounds prior to Bathurst.

The on-track action kicks off this morning with Super2 practice at 9:15am local time, before Supercars’ opening additional drivers practice from 10:40am.