Perkins, 33, is back with the Melbourne-based operation having linked up last year from the third event onwards, with a round win at Sandown the standout result.

He was announced for the entire 2020 season as part of a two-pronged Eggleston effort alongside Brodie Kostecki, who starred in Adelaide last month.

While Kostecki's season got off to a flyer – claiming two race wins and the round honours – Perkins failed to finish Race 2 and 3 after being caught up in incidents.

"It was a bit of a bittersweet weekend for the whole team," Eggleston reflected on Adelaide to Supercars.com.

"It was a tough one certainly for Jack and of all people, damaging a car is the absolute last thing that he would ever want to do, so it was a real tough weekend for him." 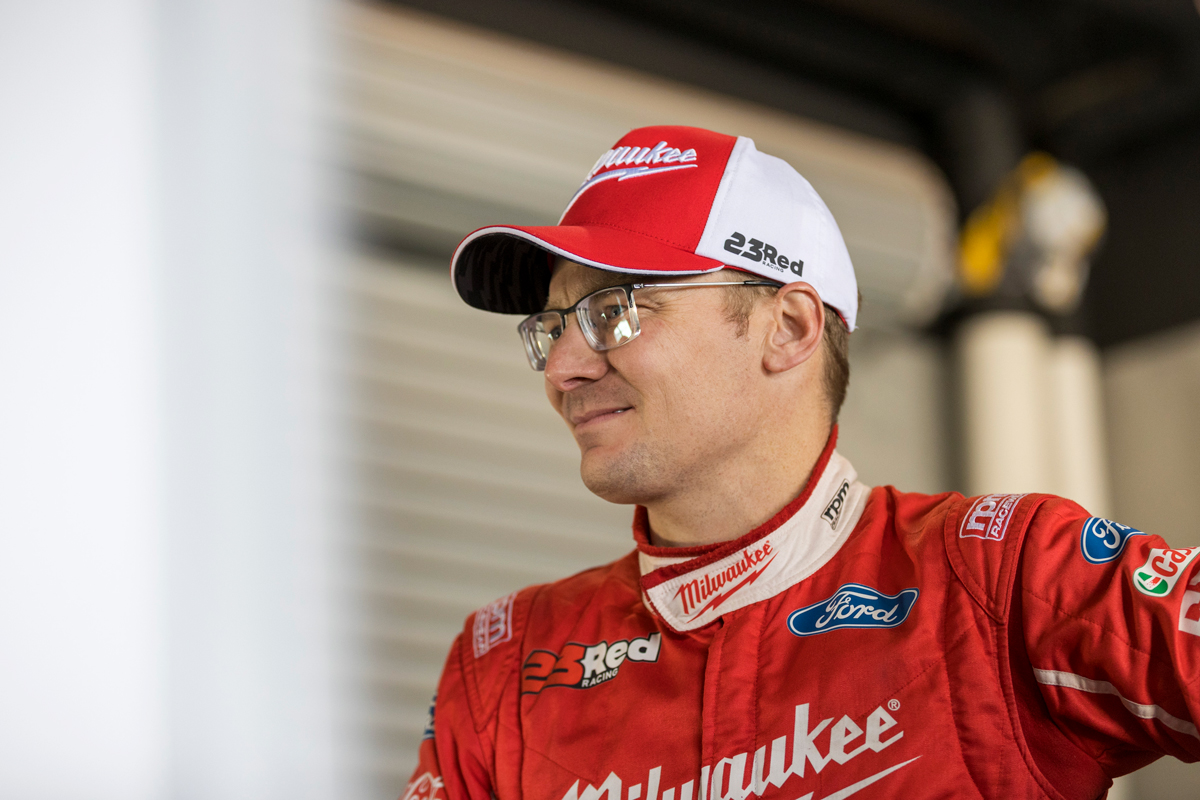 Having finished the first race of the year in sixth after hitting the notorious Turn 8 wall, Perkins then got caught up in an incident with Kurt Kostecki in Race 2, leaving the #54 Commodore with too much damage to continue.

Starting from the rear of the grid in the finale, he then triggered a four-car crash after tagging the right-rear of rookie Josh Fife; the pair both unable to continue and Perkins receiving a 30-point penalty.

Despite leaving Adelaide at the foot of the standings, Eggleston is more than confident Perkins will bounce back at the next round, which is currently slated to be at Townsville in late June.

It’s with good reason; his resume includes being the 2011 Super2 runner-up, a Supercars race winner in ’15 and a Bathurst 1000 podium finisher just last year.

"Jack wasn't able to get a flow to his weekend, but was genuinely very comfortable with the car," she added.

"The speed is there, all the ingredients are there, so hopefully we've got the monkey off our back and the bad luck is gone.

"Jacko is one of the smartest blokes in the field, I have no concerns whatsoever on his ability or his decisions.

“He knows better than anybody what he needs to do and he is one of the best team players you'll find.

"It cut him deeply in Adelaide, he was the first person at the workshop when the cars came out of the truck, pulled his own car apart, has been helping to fix it the whole time."

Son of six-time Bathurst 1000 winner and Supercars Hall of Famer Larry Perkins, Jack will partner Will Davison at 23Red Racing for the 2020 PIRTEK Enduro Cup later this year.