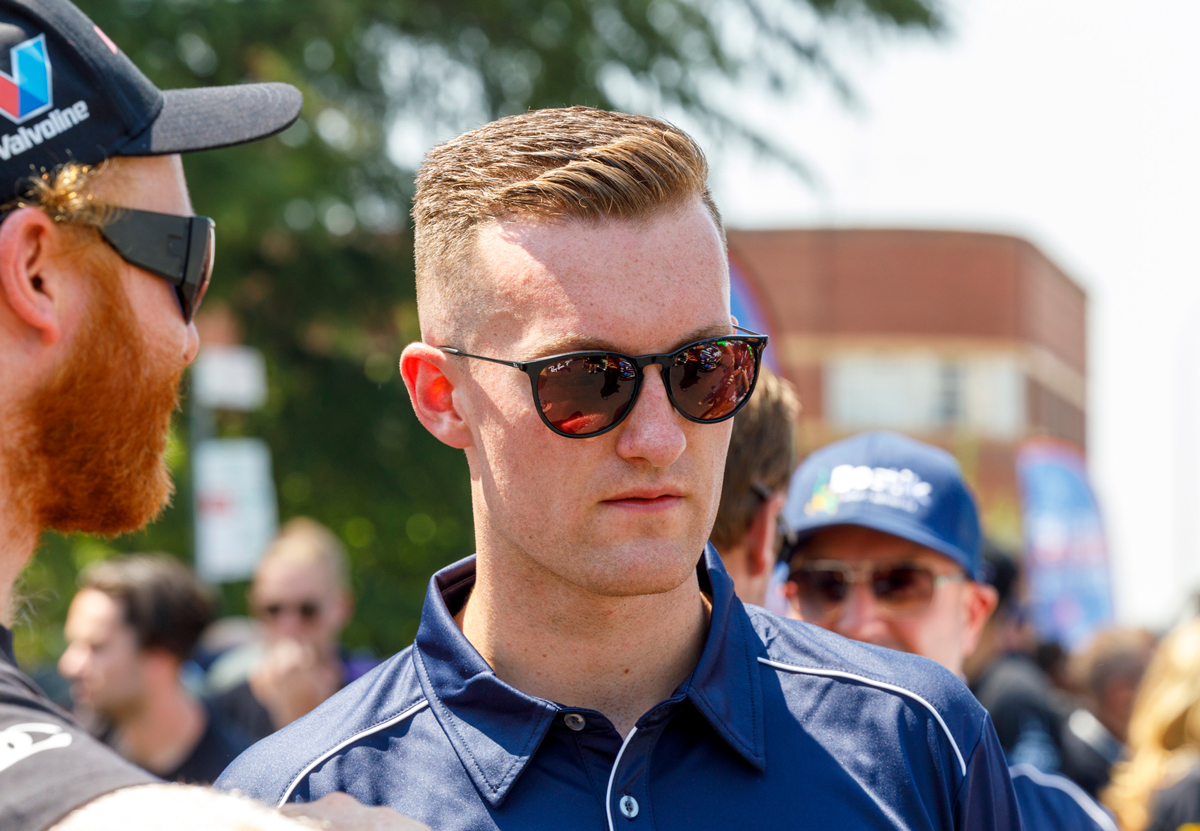 Dylan O’Keeffe is confident he'll be on the Dunlop Super2 Series grid in Adelaide after fearing for his future just a few weeks ago.

The 21-year-old joined the second-tier series last year with Garry Rogers Motorsport and completed his debut season as the lead rookie in the standings, with a podium at Sandown his best result.

O’Keeffe was also given a last-minute call-up into GRM’s #33 Supercar at the Vodafone Gold Coast 600, co-driving alongside Chris Pither in place of Richie Stanaway.

All seemed to be coming together nicely for the young gun until GRM announced they’d be exiting Supercars at the end of 2019, leaving O’Keeffe to hunt for a new team for his second Super2 campaign.

“I've been working on it extremely hard over the summer,” O’Keeffe explained to Supercars.com of his pursuit for a drive.

“There was one stage a couple of weeks ago where I thought I wouldn't be on the grid, but it's looking like I will be, so definitely for Adelaide I think, but more will be released in the next couple of weeks.

“It's not locked in, I haven't signed anything, but when I get back from [the Liqui-Moly Bathurst 12 Hour] I'll be hoping to catch up with the team.”

Kelly Racing and Eggleston Motorsport appear to be O'Keeffe's best bet, with each squad still having at least two seats to fill.

Prior to the opening round of the second-tier series, O’Keeffe linked with Tony Bates Racing at the weekend to contest the Liqui-Moly Bathurst 12 Hour in the Bostik-backed Audi R8. 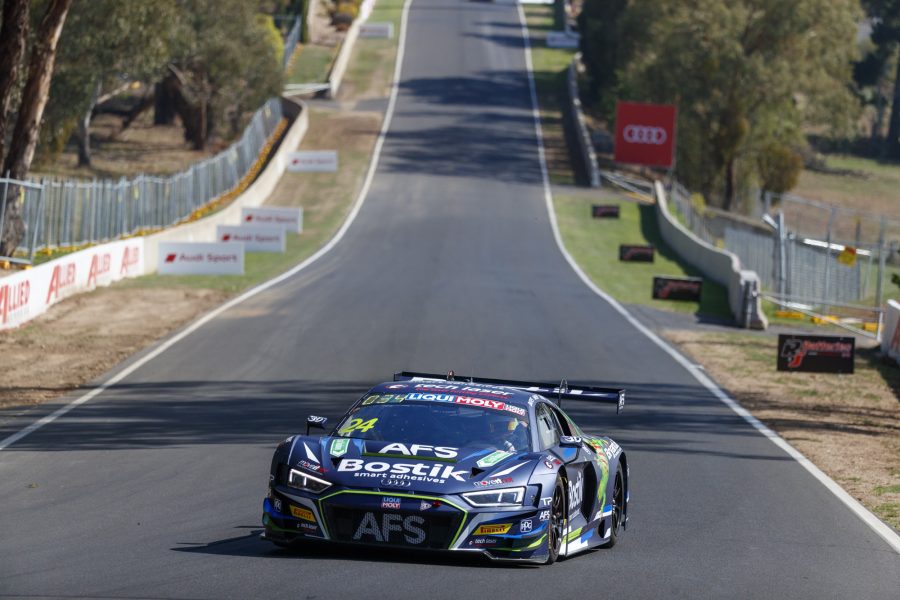 The #24 Audi’s race came to an early end after 84 laps but O’Keeffe believes the opportunity to compete in the iconic event with Audi was still of huge benefit to his progressing career.

“The exposure is great, the facilities supplied by Audi are incredible, working with some of the best drivers in the world,” O’Keeffe explained.

“We've obviously got some big name sponsors which is cool as well.

“Any lap time around [Bathurst] is crucial… you've got to respect the track.

“I've been to Bathurst a few times now, so I'm up to speed, but it can never hurt to get a bit more, especially if you're trying to do enduros or anything important, you need to be comfortable around here.” 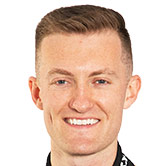