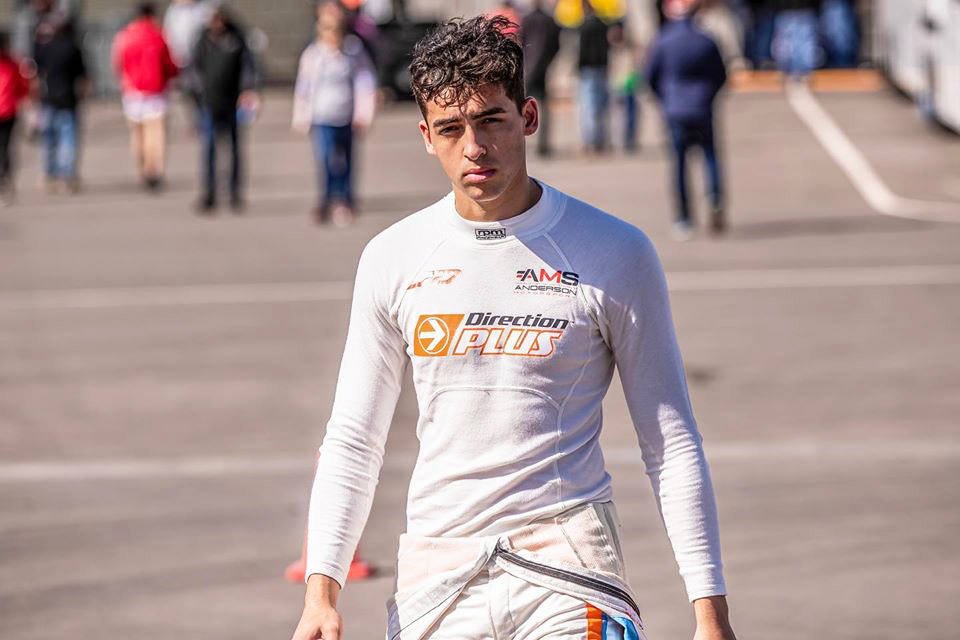 Super3 runner-up Jayden Ojeda has his eyes set on a 2020 promotion to carry his rivalry with the likes of Broc Feeney and Zak Best into a battle for the $100,000 Dunlop Super2 Series rookie prize.

Both Feeney and third-placed Best have stepped up to Super2, the former with Tickford Racing and the latter with MW Motorsport, while Ojeda is currently hunting for a drive in the second-tier series.

This year, Supercars will award $400,000 to the Super2 champion and $100,000 to the leading rookie, to be used towards a return for a second campaign.

The 19-year-old, who is studying a double degree in Business and Communication, feels his 2019 efforts prove him worthy of a promotion.

"We had a really good year, we showed a lot for a team with not a lot of experience," Ojeda told Supercars.com.

"The plan is to hopefully make the step up to Super2 and as for the team and the environment I'll be in, we'll continue to work on that, as it's unsure at the moment.

"The benefits of having such a good year last year is that it opens the doors up and you're likely to get a few offers from multiple teams, so that's always a good thing.

"The next stepping stone is Super2 and we obviously had an amazing year last year, and although we came second in the championship, people could argue that we were the strongest driver and team combination for most of the year. 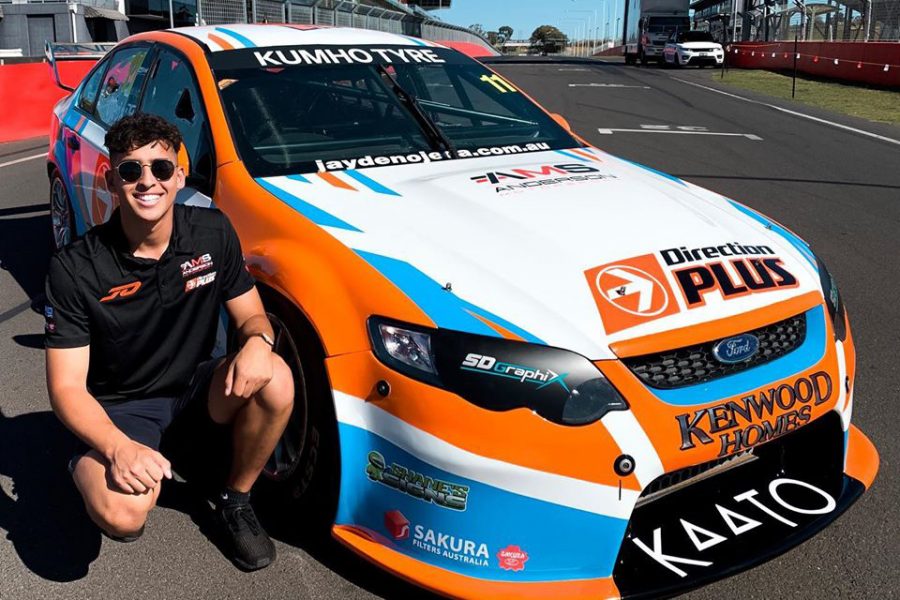 "We won three of the five rounds and if you look back at that, it's pretty positive and for me, I don't see a whole lot of point running Super3 again.

"If you look at the guys that came first and third, they've moved up, so it makes sense that the second-placed driver moves up as well.

"There'll be a fair few rookies on the grid this year, which will hopefully make it exciting and everyone is going to be battling it out for that rookie championship."

Despite his success with Anderson Motorsport and their own intentions to step up, Ojeda isn't shying away from the possibility of joining a new team.

"I'm pretty open to venturing out to other teams," Ojeda explained.

"It's good to sometimes put yourself in a different environment. I feel like you tend to learn from lots of different people and different teams as well.

"There's always the opportunity to step into something else, a different environment and at the end of the day you might learn a few more things or better your results."

Either way, Ojeda knows it's imperative to have a deal signed soon.

"It's probably safe to say if you didn't have anything locked away in the next couple of weeks, it wouldn't be too crash hot,” he said.

"Ideally you'd like to have something locked away at the end of January, early February, or else you probably missed your shot."