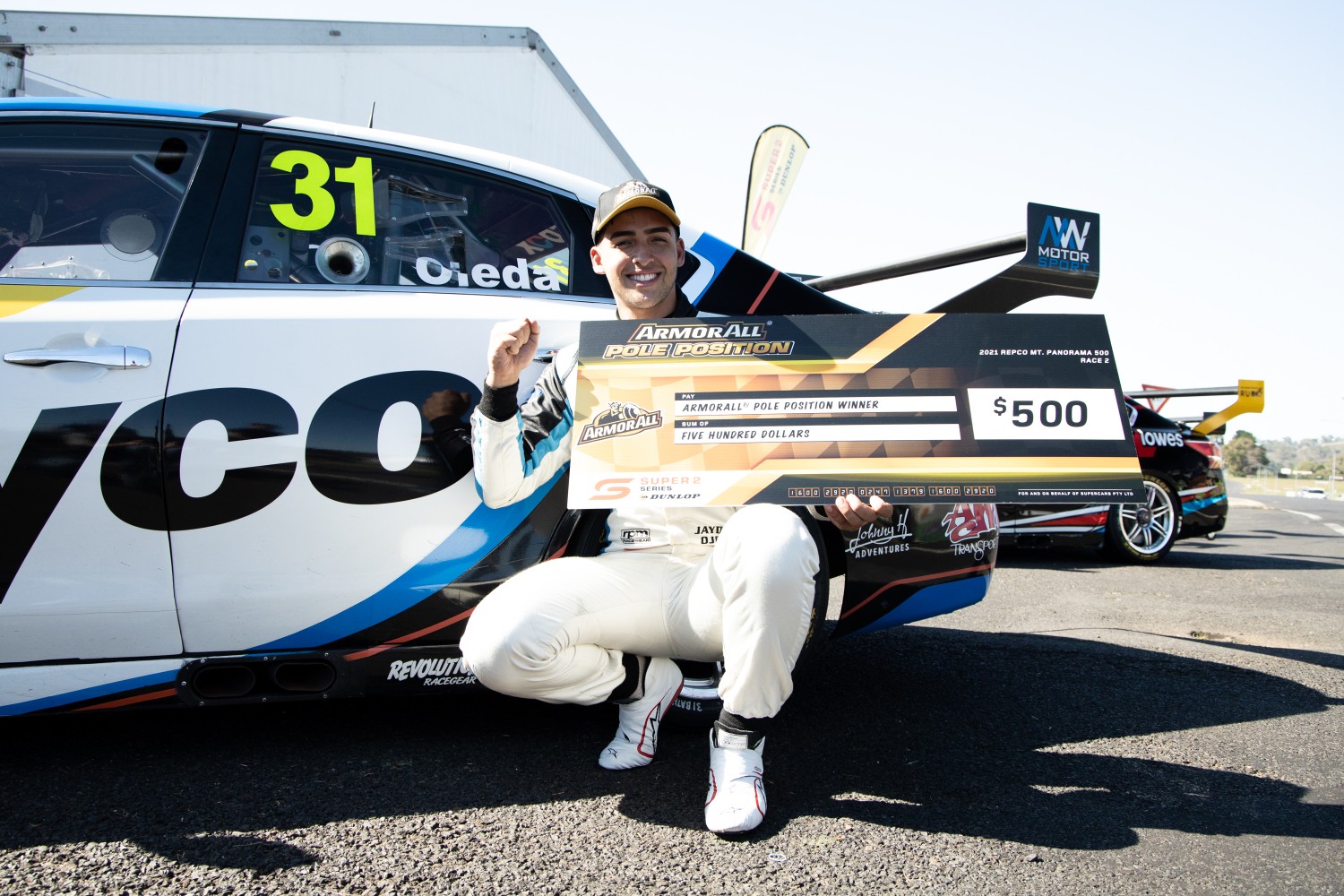 For the second time in as many days, the Dunlop Series has produced a first-time pole winner, with Jayden Ojeda clinching top spot for Race 2 in Bathurst.

The MW Motorsport driver fired in a 2:05.8726s to claim pole, with Image Racing's Jordan Boys nearly three tenths down in second.

MW Motorsport teammate Tyler Everingham fired in a 2:06.4330s, but Ojeda managed to lower the benchmark despite a bobble at Murray's Corner.

Boys failed to beat the marker, but scuppered MW Motorsport's bid for a front-row lockout.

Angelo Mouzouris, the pole winner from Saturday, was just over nine tenths down in fifth.

Tyler Everingham, who failed to start Saturday's race, made it a MW Motorsport one-three on a 2:06.1900s. 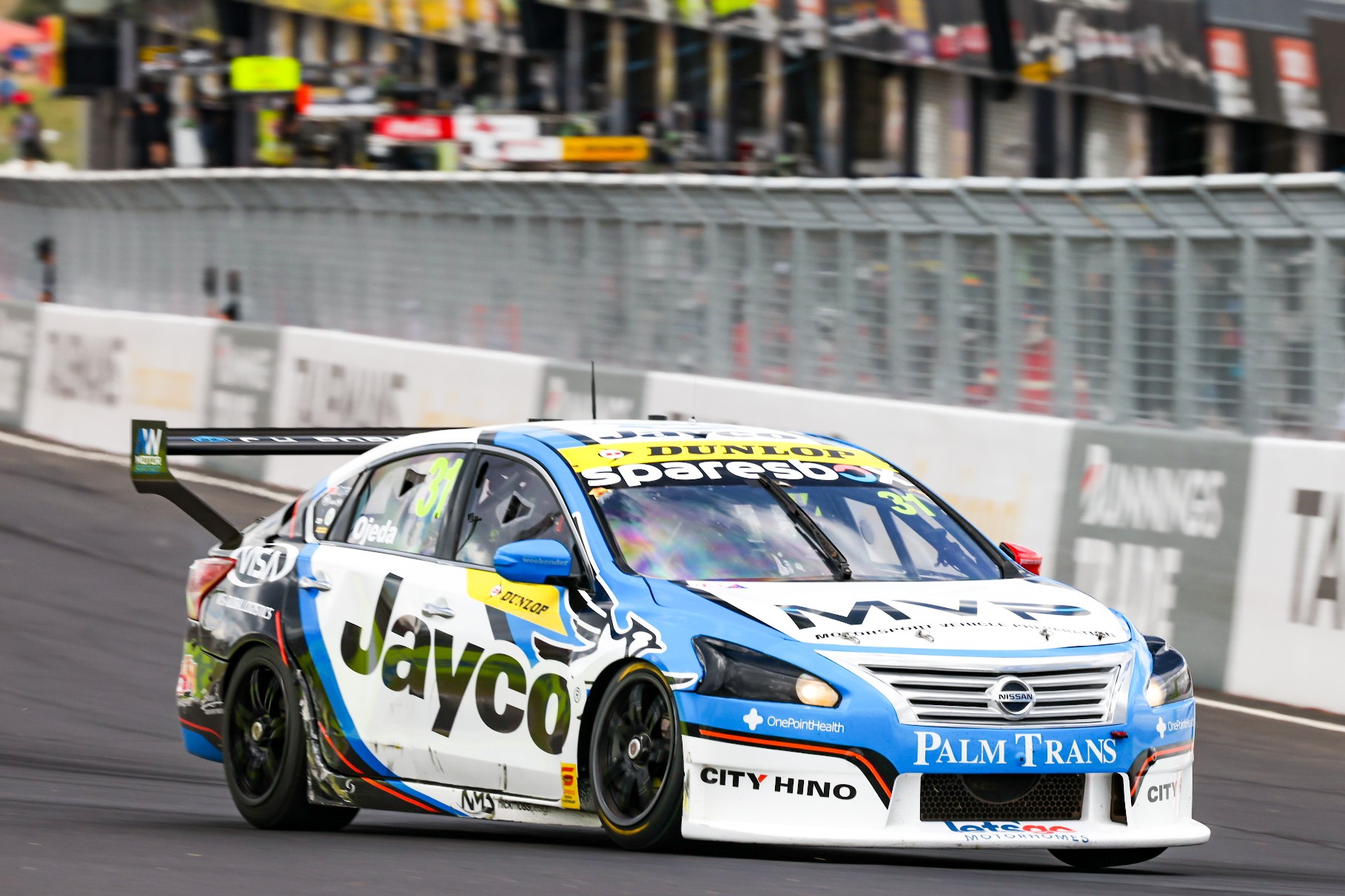 Jon McCorkindale was again the standout in the Super3 class, recording the 14th quickest time on a 2:09.5454s.

The field will return to the track for Race 2 at 1:40pm AEDT on Sunday.