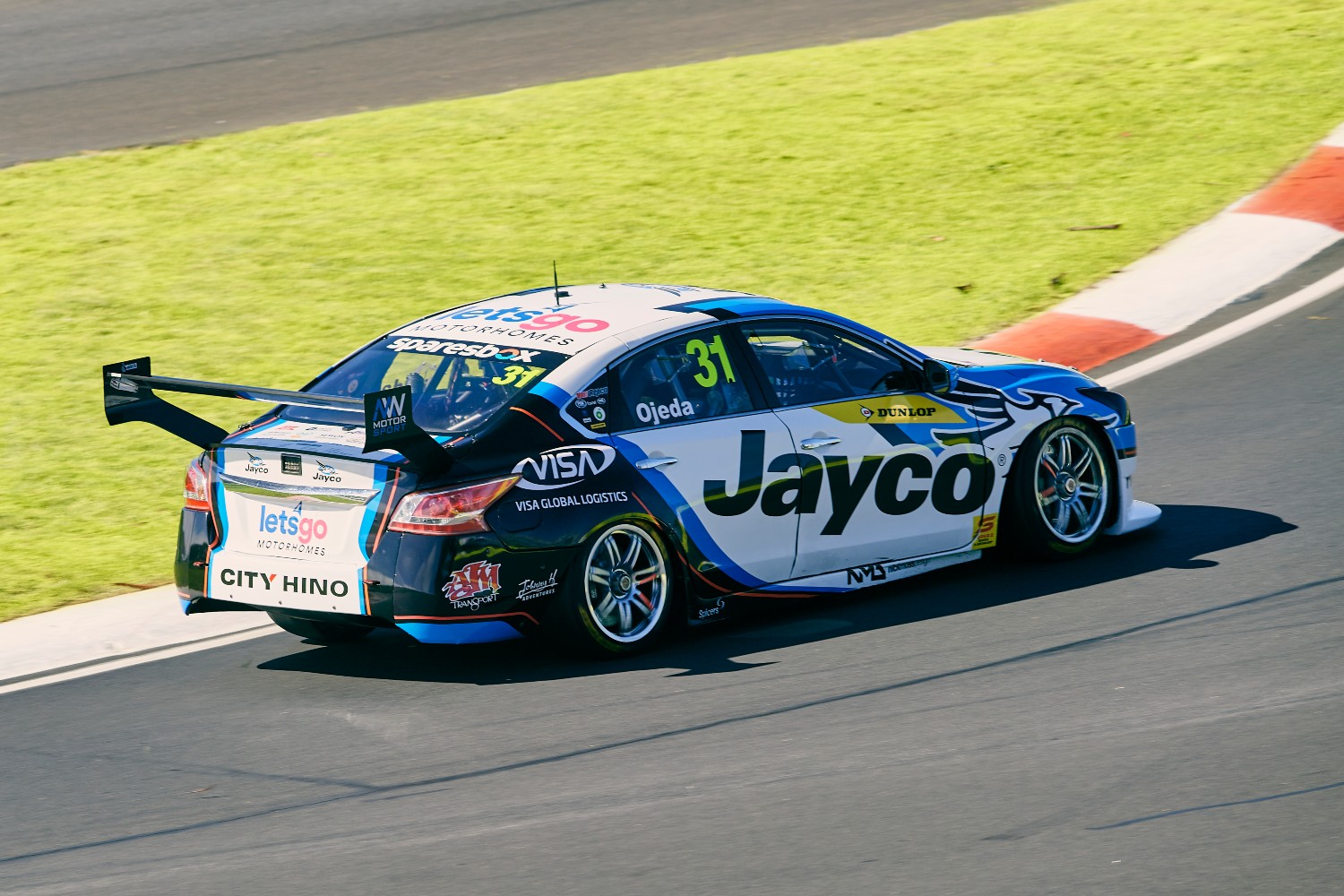 Jayden Ojeda has blitzed the field in the opening Dunlop Series practice session at Mount Panorama.

The session was delayed after heavy fog descended on the mountain, with cars following the BP Ultimate Safety Car for two laps.

As the session went green, cars fought for track position and aimed to set quick times.

However, Ojeda left it until the very end, setting his 2:08.1463s best to put a margin on his rivals. 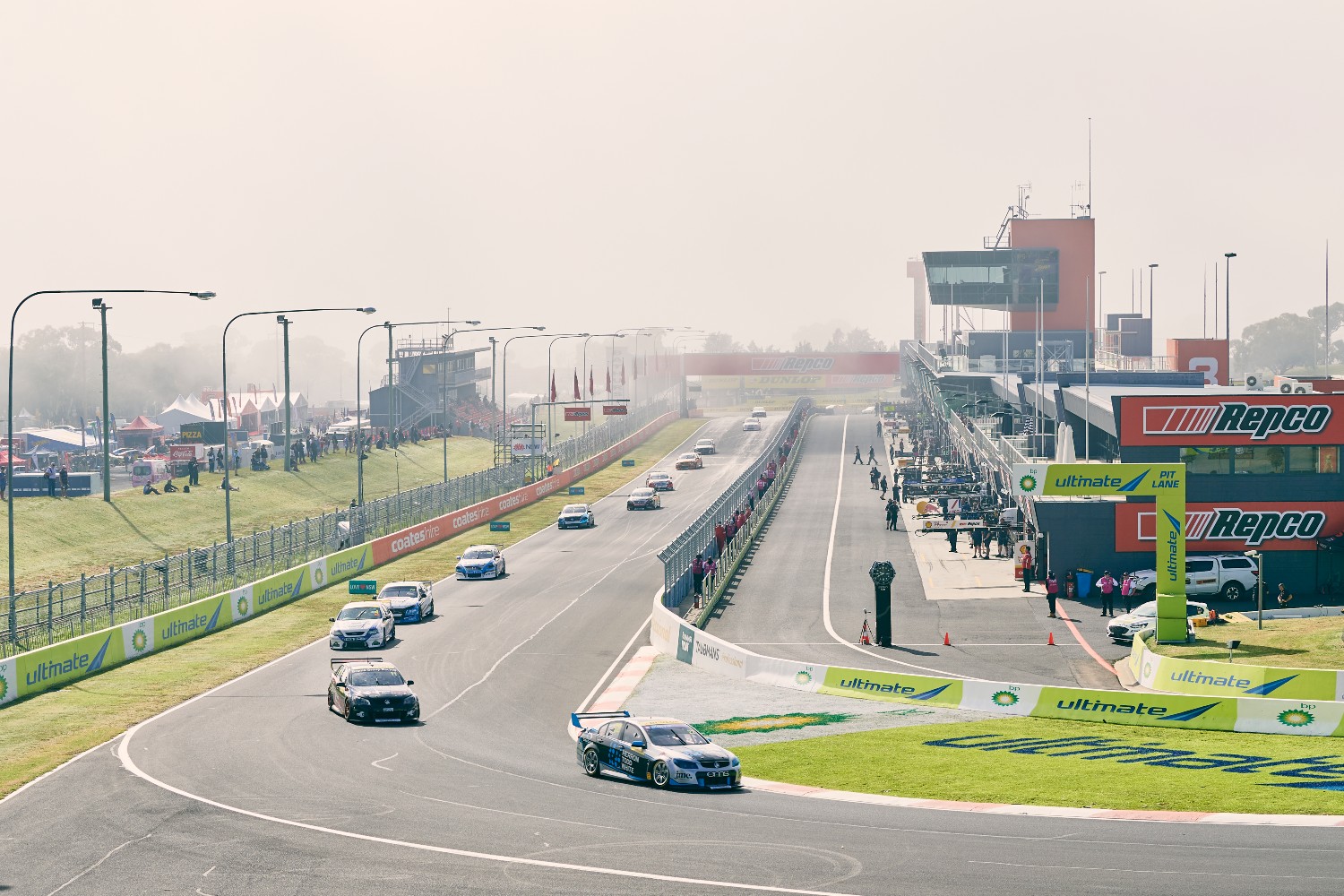 McLean led through the opening half of the 40-minute session, with Ojeda, Angelo Mouzouris, Jordan Boys and Feeney filling the top five through 17 minutes.

An incident for Boys at the Chase triggered a red flag, with cars returning to the track with under eight minutes remaining. 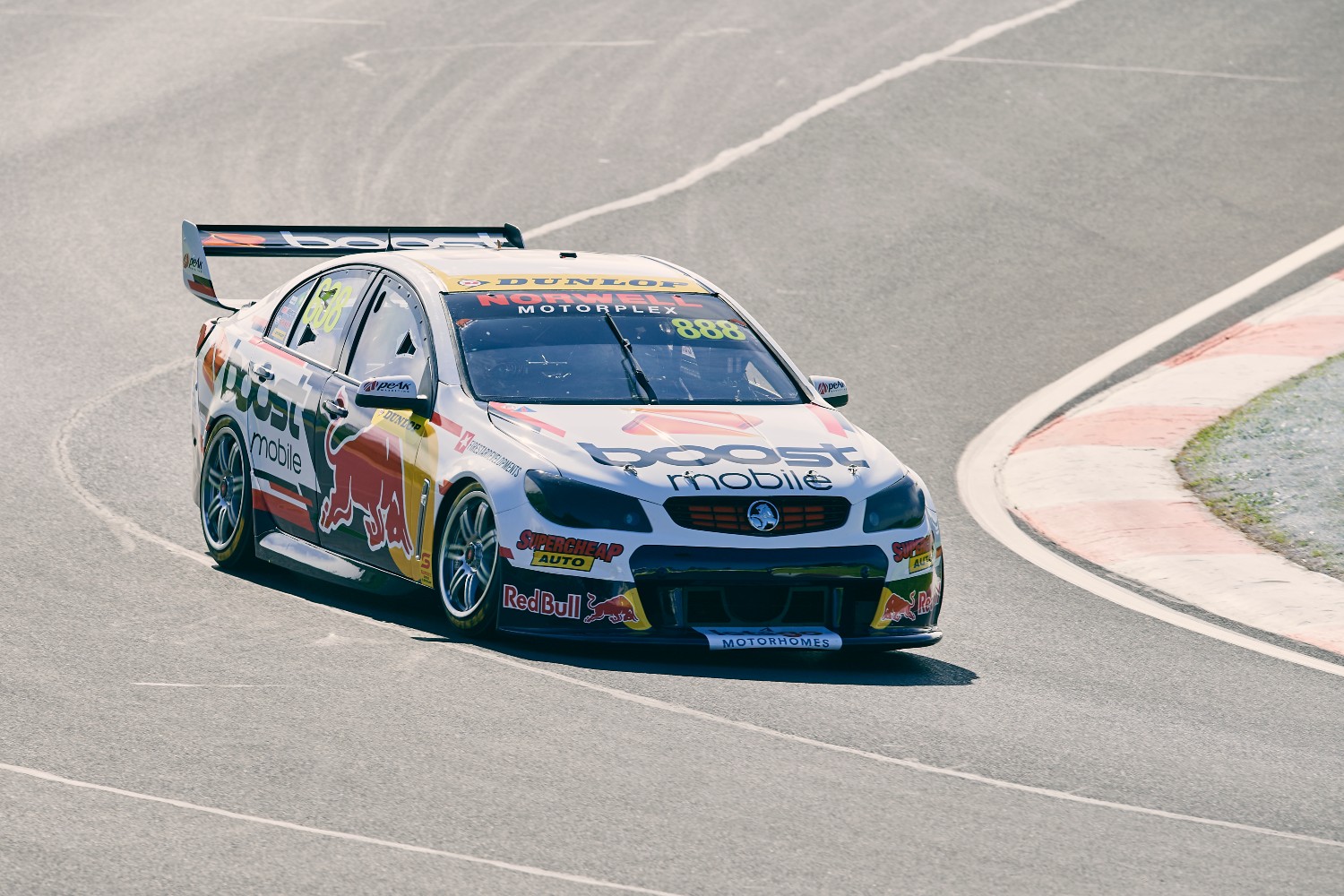 It was a mixed morning for MW Motorsport, with recruit Josh Fife spending the bulk of session in the garage with engine issues.

Jon McCorkindale was the highest-placed runner in the Super3 class in 13th.

Second and final Dunlop Series practice will get underway at 3:10pm AEDT.