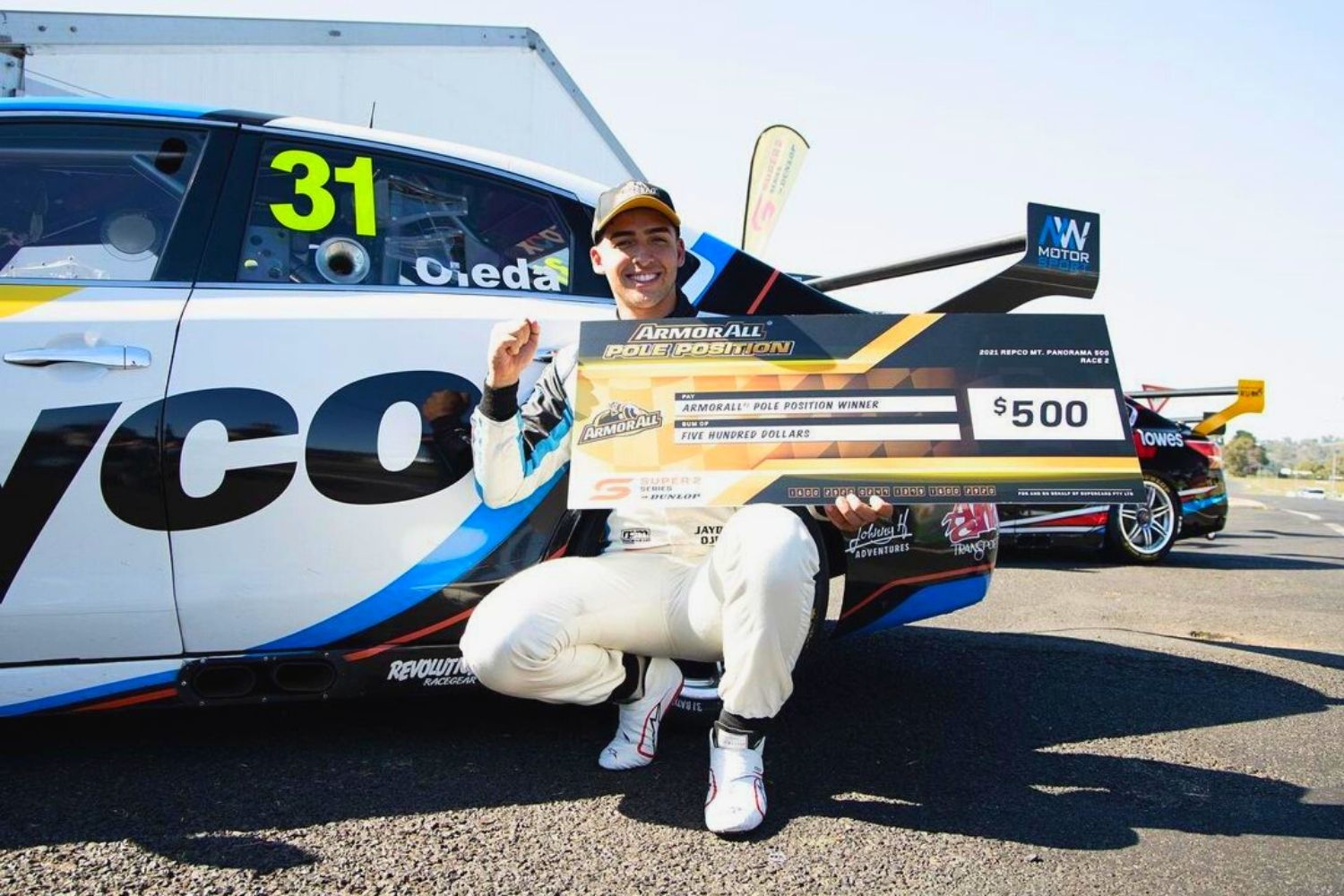 Jayden Ojeda believes the opportunity for the series to compete in back-to-back events in Townsville will be is beneficial to the development of rising Super2 stars.

The combined Dunlop Super2 Series and Dunlop Super3 Series will take to the track at this weekend's NTI Townsville 500.

It will mark the first track action for the development series since February's season-opening Repco Mt Panorama 500.

On Thursday, it was confirmed Supercars will stage a doubleheader in Townsville across the next two weekends.

It was also confirmed that the Super2 and Super3 fields will again roll out at next weekend's WD-40 Townsville SuperSprint.

MW Motorsport driver Ojeda said the chance to contest two rounds in as many weeks at the same venue will provide valuable experience for the drivers.

"It’s going to be a bit different to go from no racing for five months, to then doing two raced back-to-back," Ojeda said.

"It’s really good for our development as drivers being in the car constantly and racing helps us not only improve but learn how we can go better racing at the same track back-to-back."

Ojeda was a standout in Bathurst; he scored a maiden ARMOR ALL Pole, but fell short of the podium in both races.

The young gun admitted he was disappointed to leave Bathurst sixth in the points, but was buoyed by the new opportunity in Townsville.

"My results at Bathurst were probably some of our weakest considering it’s my second season as well," he said. 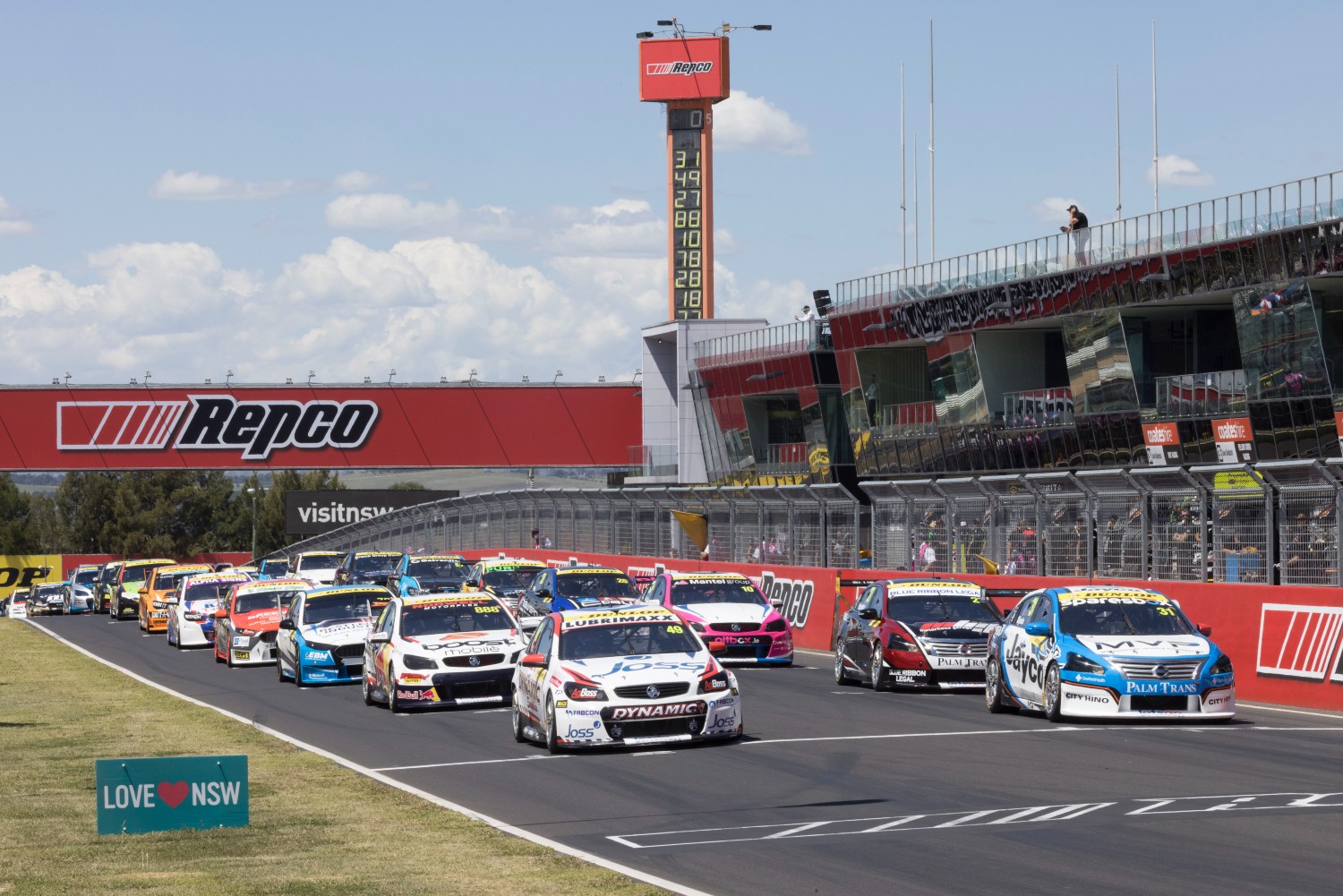 "We definitely want to improve on that and we want to be fighting for the title at the end of the series,.

"Hopefully at Townsville, we can have a bit of luck go our way and fight up the front where I think we belong."

Everingham was also eyeing a fresh chance to move up the points standings, having failed to start Race 1 at Mount Panorama.

"We showed pretty good pace at Bathurst and it was very good to get that last race win to recover the weekend after getting no points in the first race," Everingham said. 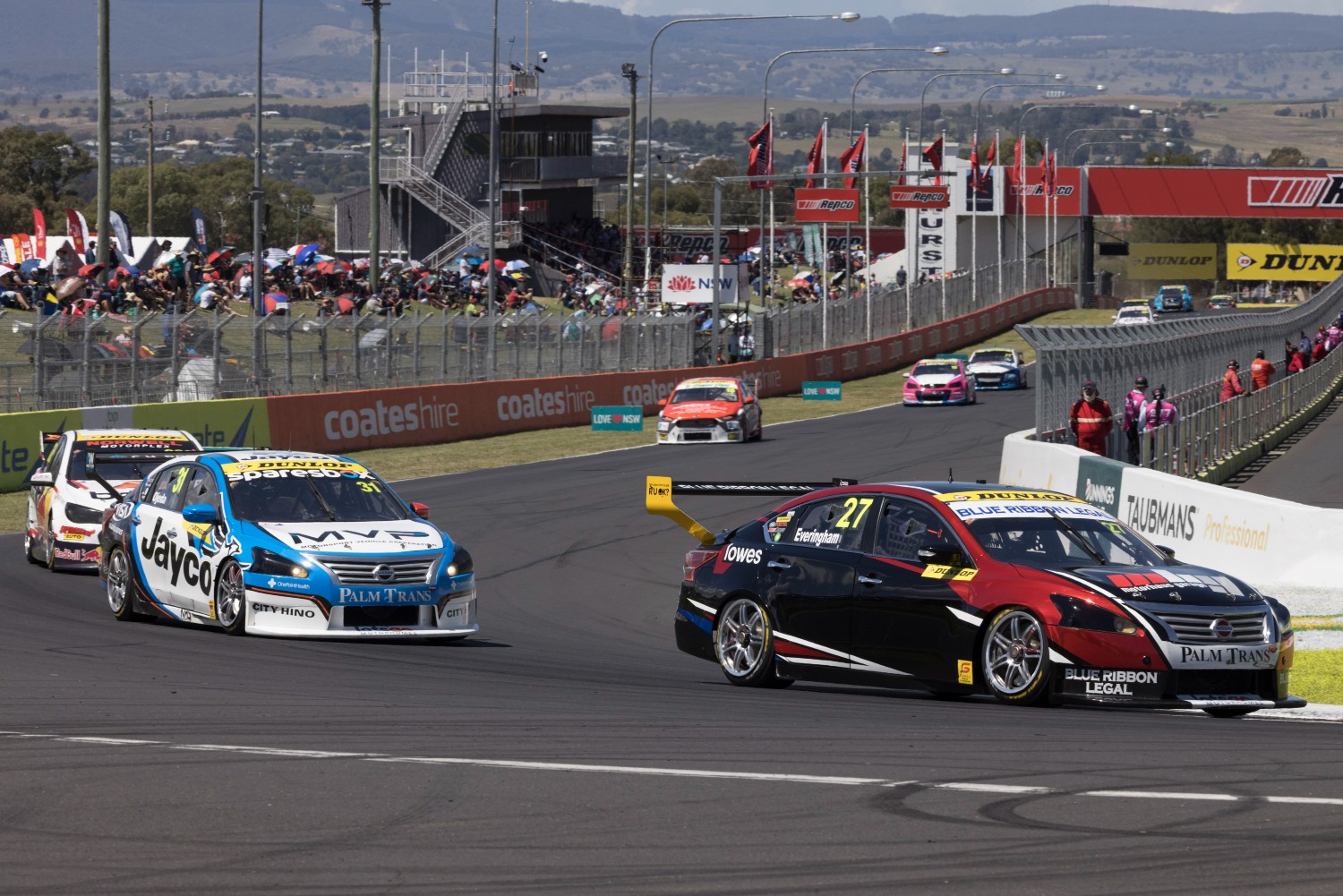 "It’s going to be pretty big opportunity to gain back points. I suppose keeping that consistency and doing the best we can will climb us up the leaderboard.

"I’m very excited to be racing again, it’s been a long break so I’m ready for it. I’m a little bit nervous, we’ve had a big break since the first round at Bathurst, but very keen and very excited to get back in the car and get used to it again."

The NTI Townsville 500 will be broadcast live on Foxtel and the Seven Network, streaming on Kayo.

The WD-40 Townsville SuperSprint, will be a two-day, three race SuperSprint, broadcast live and ad free exclusively on Foxtel and streamed on Kayo with highlights on the Seven Network.

Tickets for both weekends are available through Ticketek including a special double header offer made exclusively to allow fans to attend both events if purchased prior to 8pm this Saturday. Children under 12 are free with a paying adult.

All ticketing information including discount offers for fans wishing to attend both events can be found on Supercars.com and Ticketek.