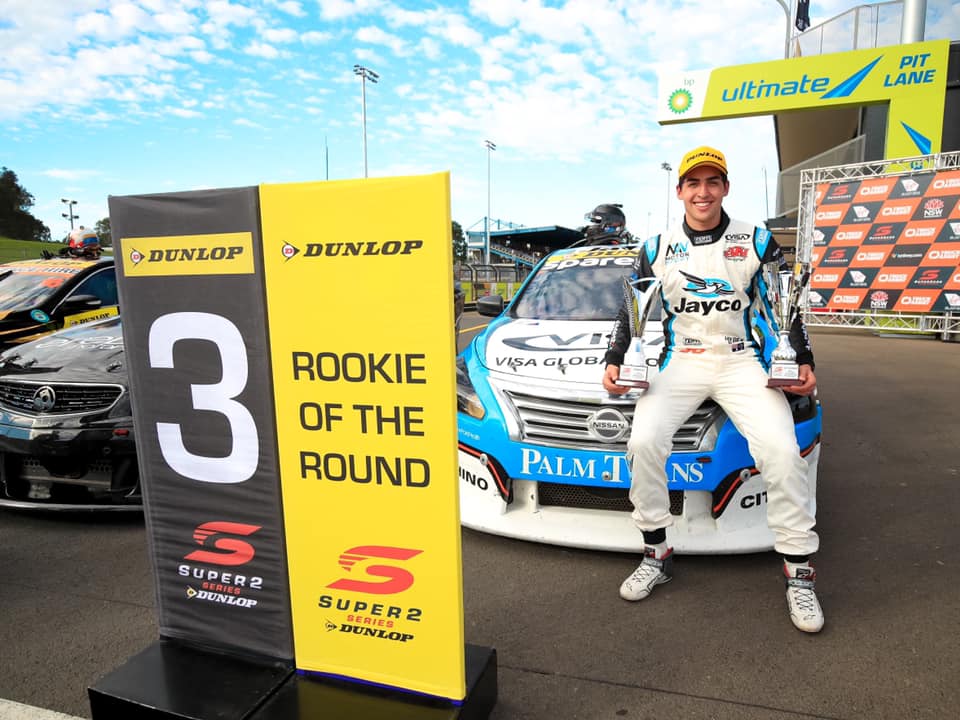 As far as eye-catching starts to a rookie season go, Jayden Ojeda has pretty well nailed his first two rounds in the Dunlop Super2 Series.

Ojeda struggled in qualifying on debut at Adelaide but smartly raced forward to claim a pair of top five finishes on the unforgiving street circuit.

It was at his Sydney Motorsport Park home track last month where his MW Motorsport Altima really came to life though.

Ojeda ran with his more experienced rivals all weekend, taking two podiums from as many attempts – including outpacing the likes of Brodie Kostecki and Will Brown in the Sunday outing.

It’s left him fourth in the standings – just 95 points behind teammate and series leader Thomas Randle, and 87 clear of next best rookie Broc Feeney.

“I think my goals going into the weekend would have been to comfortably race within the top five and then maybe if we were lucky just get into the podium,” Ojeda told Supercars.com.

“So to have two podium results is really, really positive but I don’t think it was anything outside of our wildest dreams.

“I knew we had pace from the moment the car went on the track and obviously I had a proper preparation going into the event, unlike Adelaide where we were kind of a bit rushed and a bit on the back foot.”

The Penrith product, who turned 21 last week, is eager to ensure his SMP silverware haul is no flash in the pan. 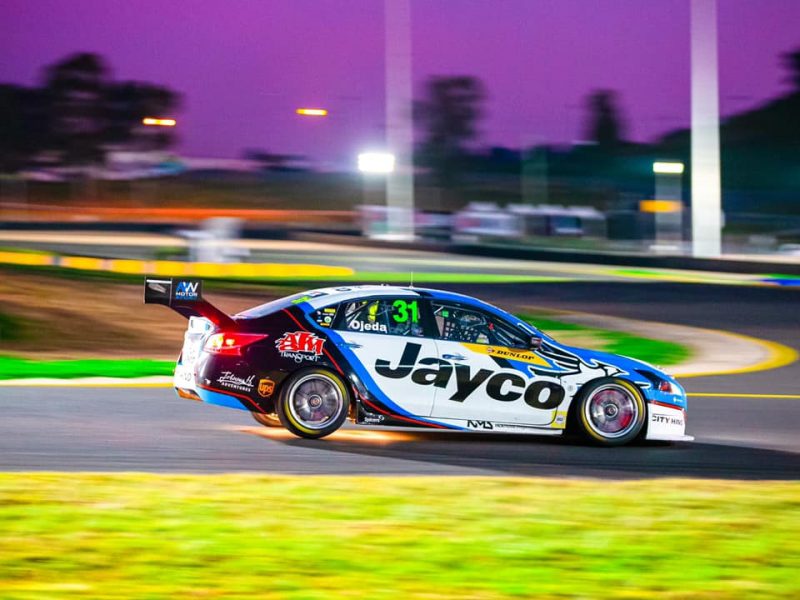 “Ultimately my goal is to keep consistent throughout the year. I don’t want to go all the way up the front and then all of a sudden have a round or two where you are fighting around the back,” he said.

“Consistency is key so definitely trying to replicate those results.”

Asked if his stellar 2020 form to date could fast-track his timeline to have a crack at entering the main game? “Possibly. I mean it’s all about the opportunity that kind of comes forward so at the moment all we can do is keep putting our best foot forward.

“There’s a lot of other good guys in the category as well so I’m sure they’re all trying to do the same thing.

“Making that main game jump or even just co-drive jump, it’s obviously all just about timing and being in the right place at the right time so at the moment all we can do is just get good results and hopefully we find ourselves in the right seat.”