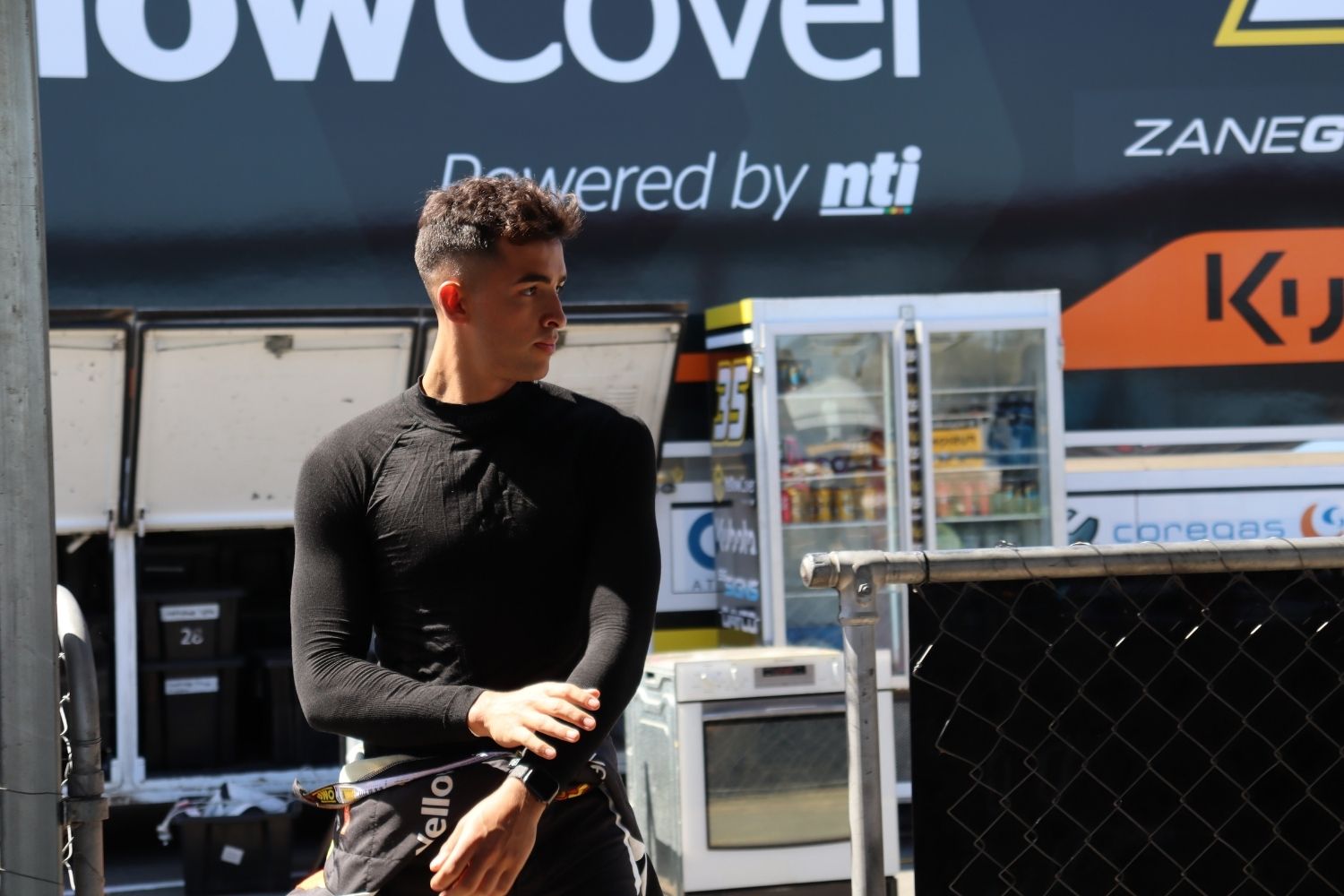 Ojeda, who competes for MW Motorsport in the Dunlop Super2 Series, tested at Queensland Raceway on Monday.

The Sydneysider drove the #35 Holden ZB Commodore as part of an evaluation to partner with Zane Goddard at this year’s Repco Bathurst 1000. 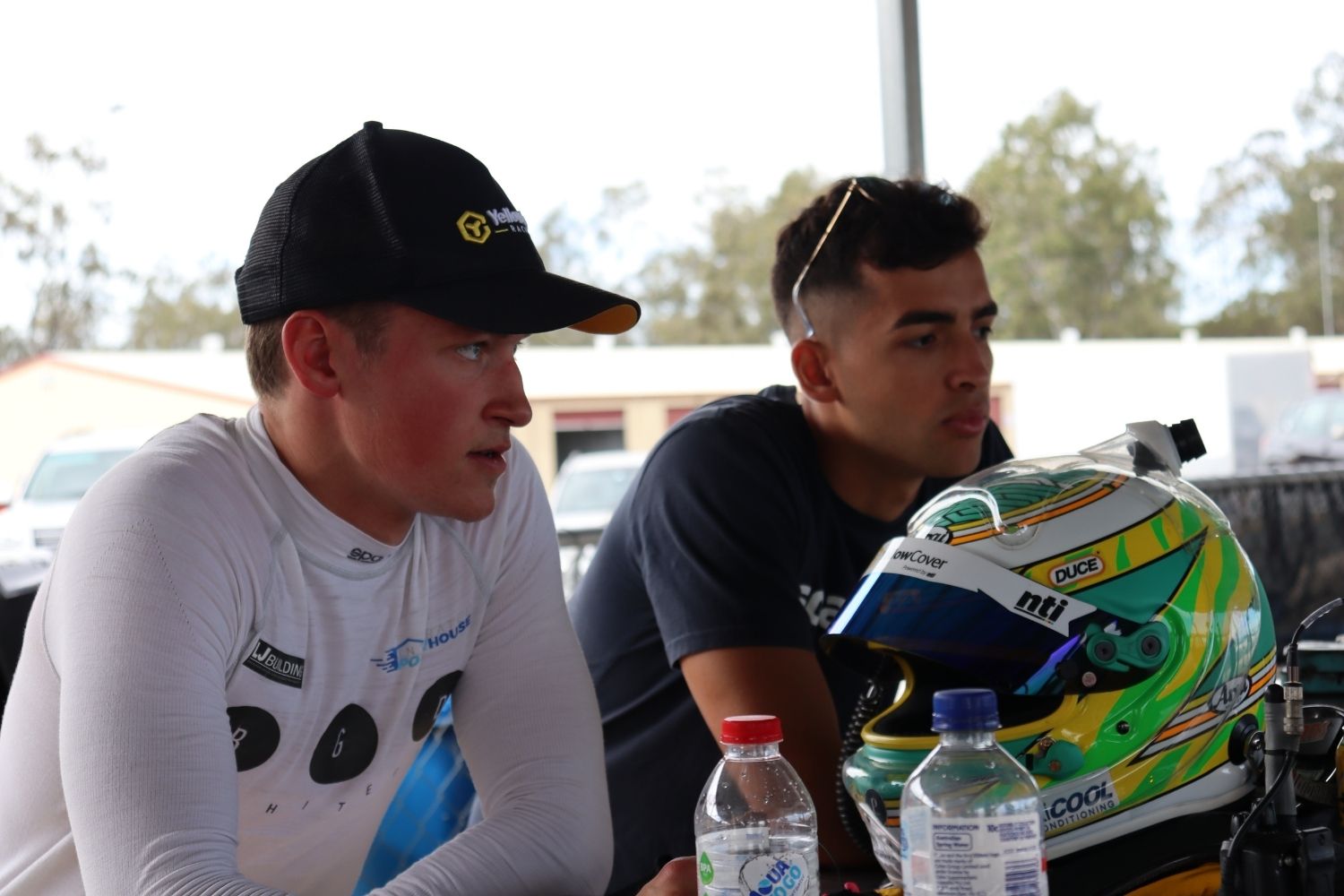 MSR advised the test is to provide Ojeda the opportunity to get comfortable with the team and car setup, but is not a guarantee of Bathurst 1000 start.

Kurt Kostecki, the older brother of MSR driver Jake Kostecki, completed laps in the #34 ZB Commodore in February, but is yet to be confirmed as co-driver for the squad.

MSR is expected to announce its co-driver line-up later this week.

Ojeda, the 2019 Super3 runner-up, was buoyed by the running aboard a Holden Commodore ZB Supercar. 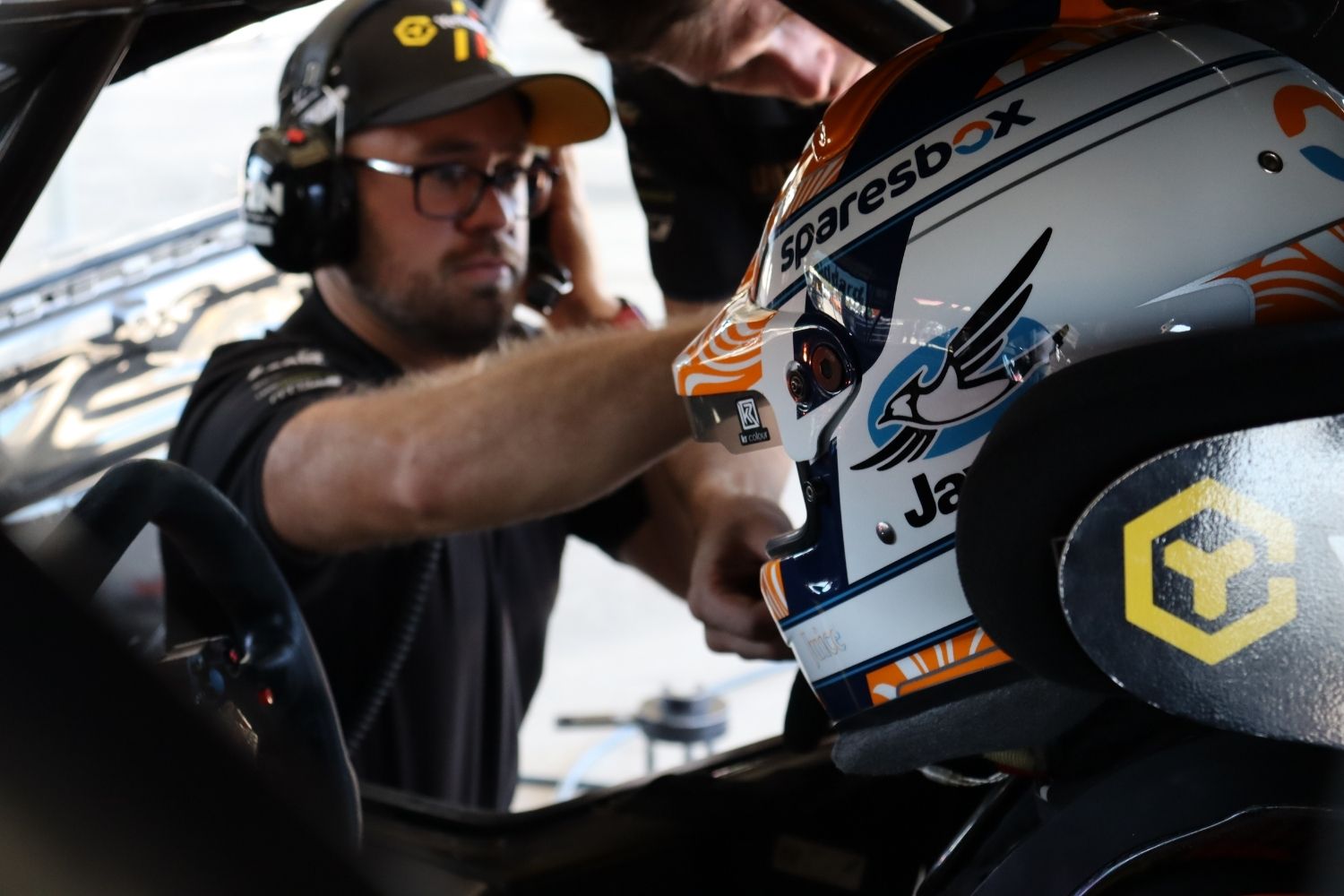 "It has been a good day,” Ojeda told Supercars.com.

"It's my first time driving one of the Triple Eight ZBs and you definitely have to drive them a little bit differently compared to my usual Nissan.

"Today has been about adjusting to that, but overall, it's been a solid day.

"Zane is here and he's running his own program, all the crew are here and I’m getting along really well with them, so it’s been awesome. 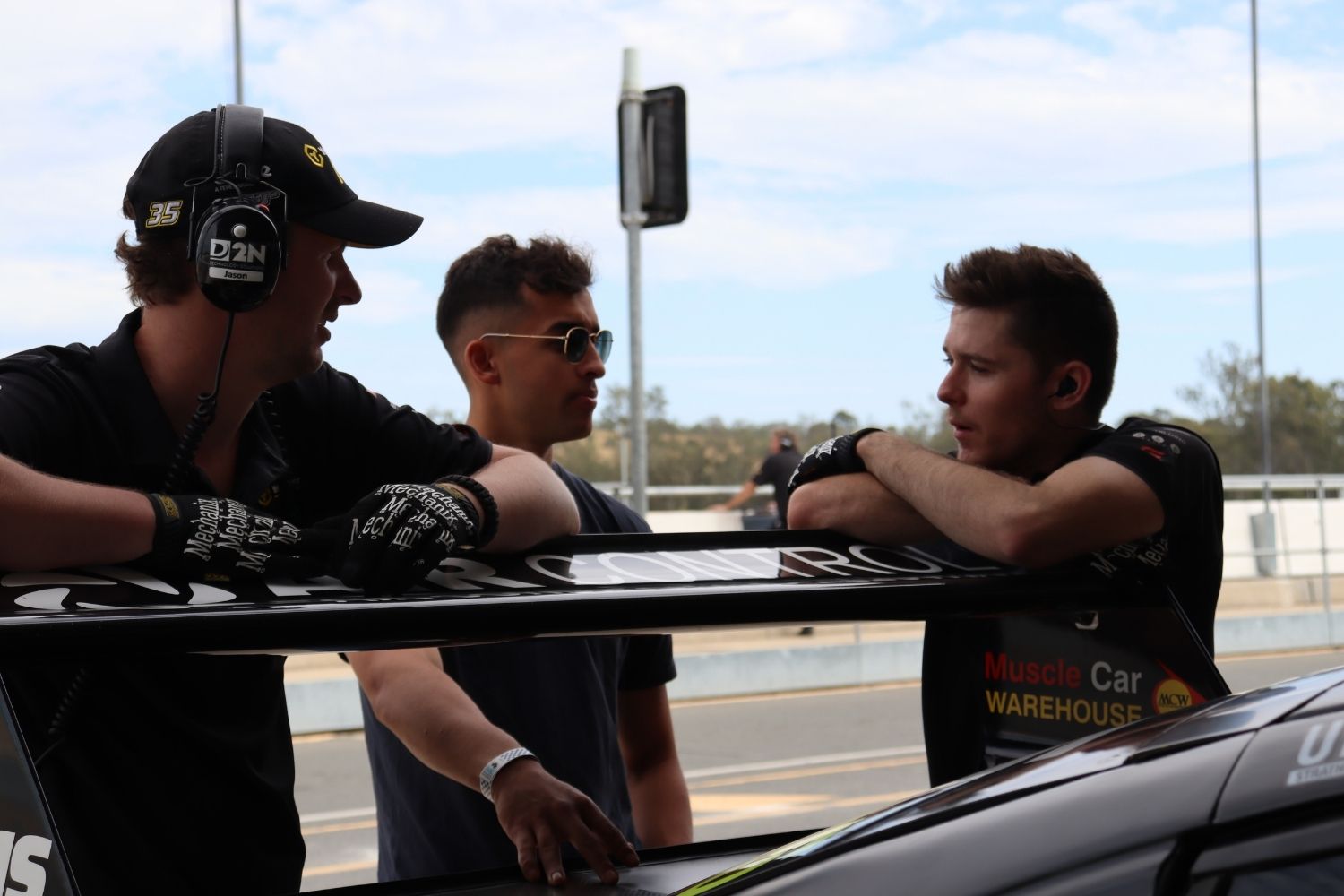 "Overall, it’s just an evaluation day and see how I go in the car, and I guess we will see what happens from there."

Ojeda has been living on the Gold Coast since the Townsville doubleheader in July, having opted not to return home to Sydney due to the escalating COVID outbreak.

The 22-year-old sits third in the Super2 standings, having recorded four podium finishes.

The Super2 round which unearthed a future main game star