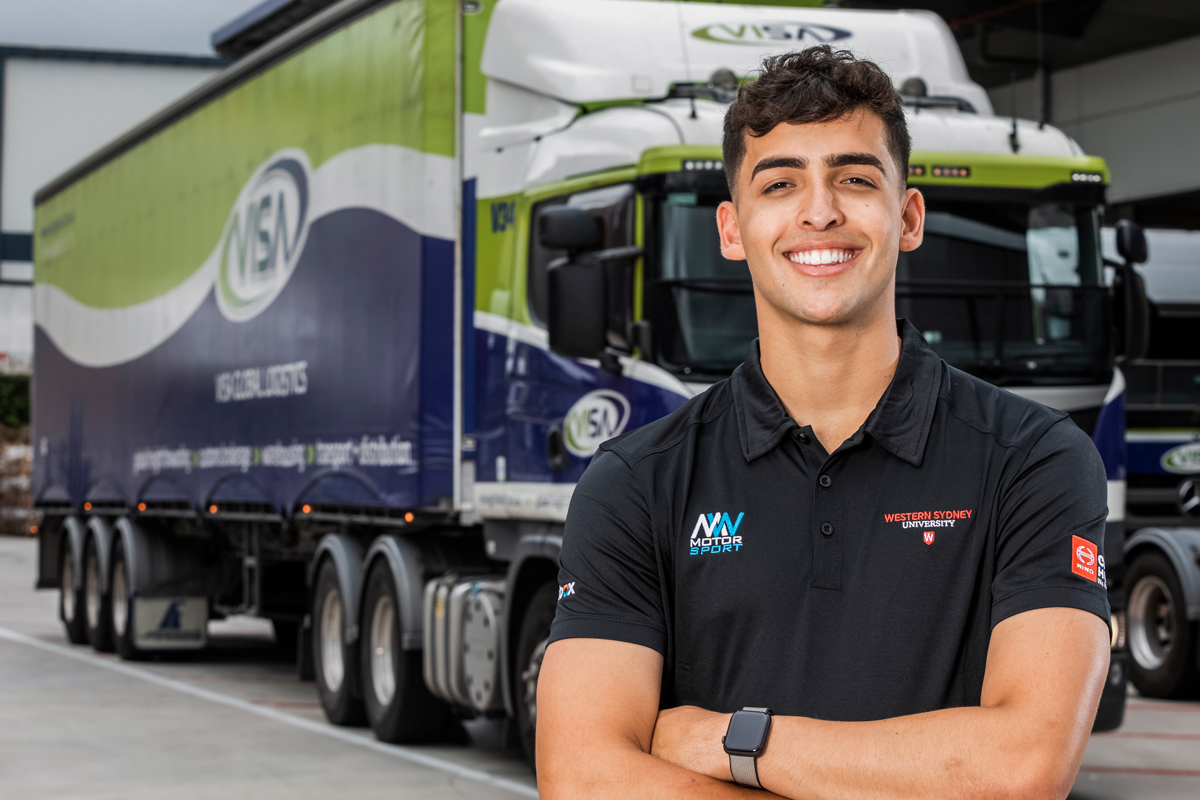 Ojeda, who tested for the team last week alongside Tom Alexander, joins Thomas Randle and Zak Best in an all-new line-up for the reigning title-winning squad.

“I’m super stoked to join MW Motorsport and step up to Super 2, I'm really looking forward to the huge challenge ahead,” said Ojeda.

“I am so honoured at the opportunity MWM has given me, the team has had great drivers and great success in the past, hopefully I can learn a heap from them and add to that list. “

Team owner Matthew White said of Ojeda: “He showed us last year in Super3 he is capable of getting the results.

“He acquitted himself really well in a test last week, and we are most happy we could give another young gun the opportunities to further their career.”

While down on numbers, the 2020 Super2 Series promises to be hard fought, with a $400,000 scholarship prize on the line for the overall winner.

MWM’s Randle enters the season as one of the favourites, along with Image Racing’s Will Brown and Eggleston Motorsport’s Brodie Kostecki.

Brown and Kostecki will be joined in their respective squads by Jordan Boys, who starred in the latter part of 2019, and experienced campaigner Jack Perkins.

Last year’s runner-up Kurt Kostecki also returns to the field, this time in a single-car effort from his family-run Kostecki Brothers Racing entry.