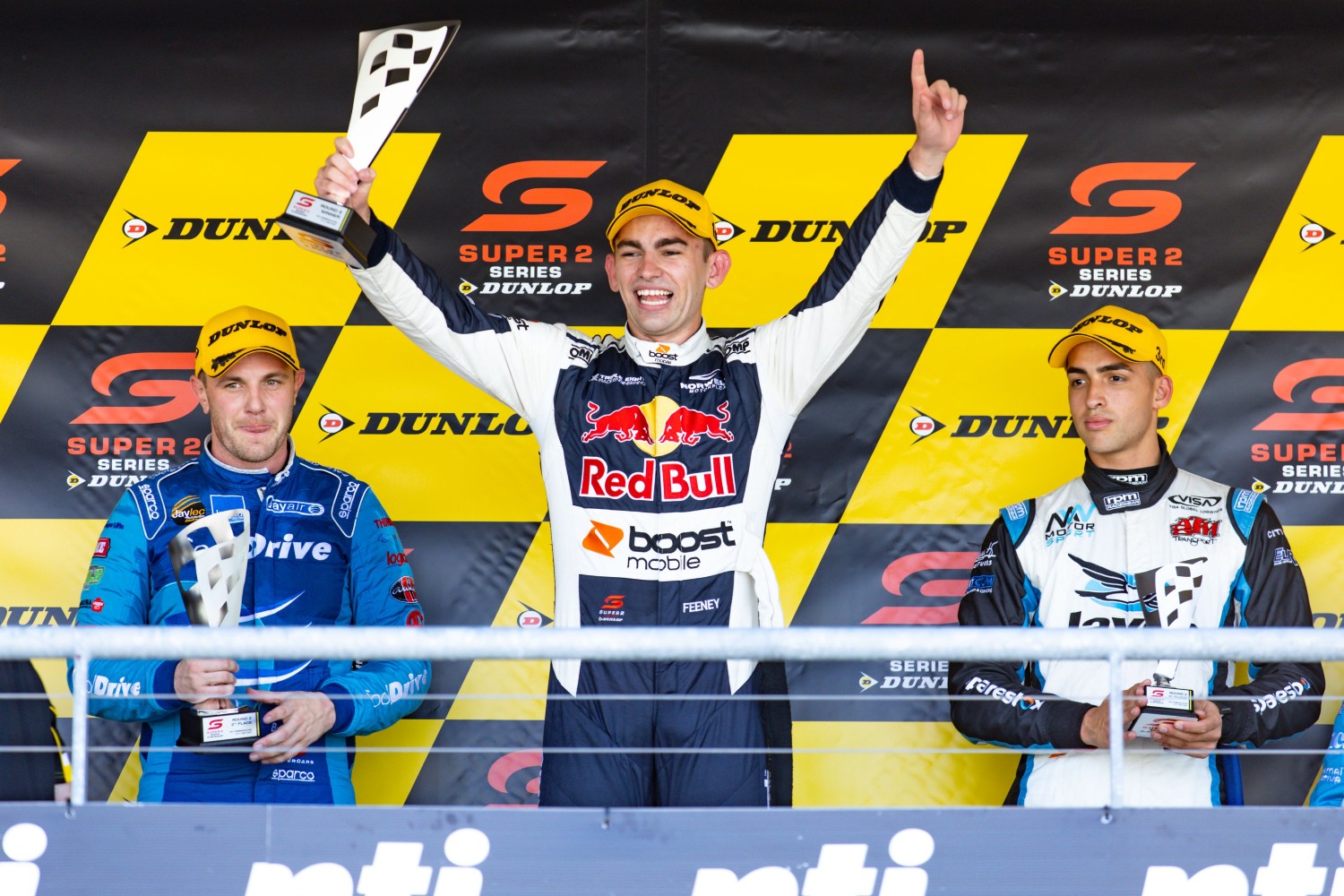 Jayden Ojeda was happy with a "strong" weekend in Townsville as the Dunlop Super2 Series resumed at Reid Park.

MW Motorsport driver Ojeda was third for the round, with Tim Blanchard his closest rival across the weekend.

Feeney was a class above in Townsville, topping every session and winning both races.

Ojeda qualified alongside the Triple Eight ace for Race 1, and duelled Blanchard until the race was neutralised.

He started started third for the finale and was unable to better Blanchard.

The weekend saw a number of key names fall by the wayside; previous points leader Zak Best failed to finish either race in the top three, while Angelo Mouzouris had a shocker. 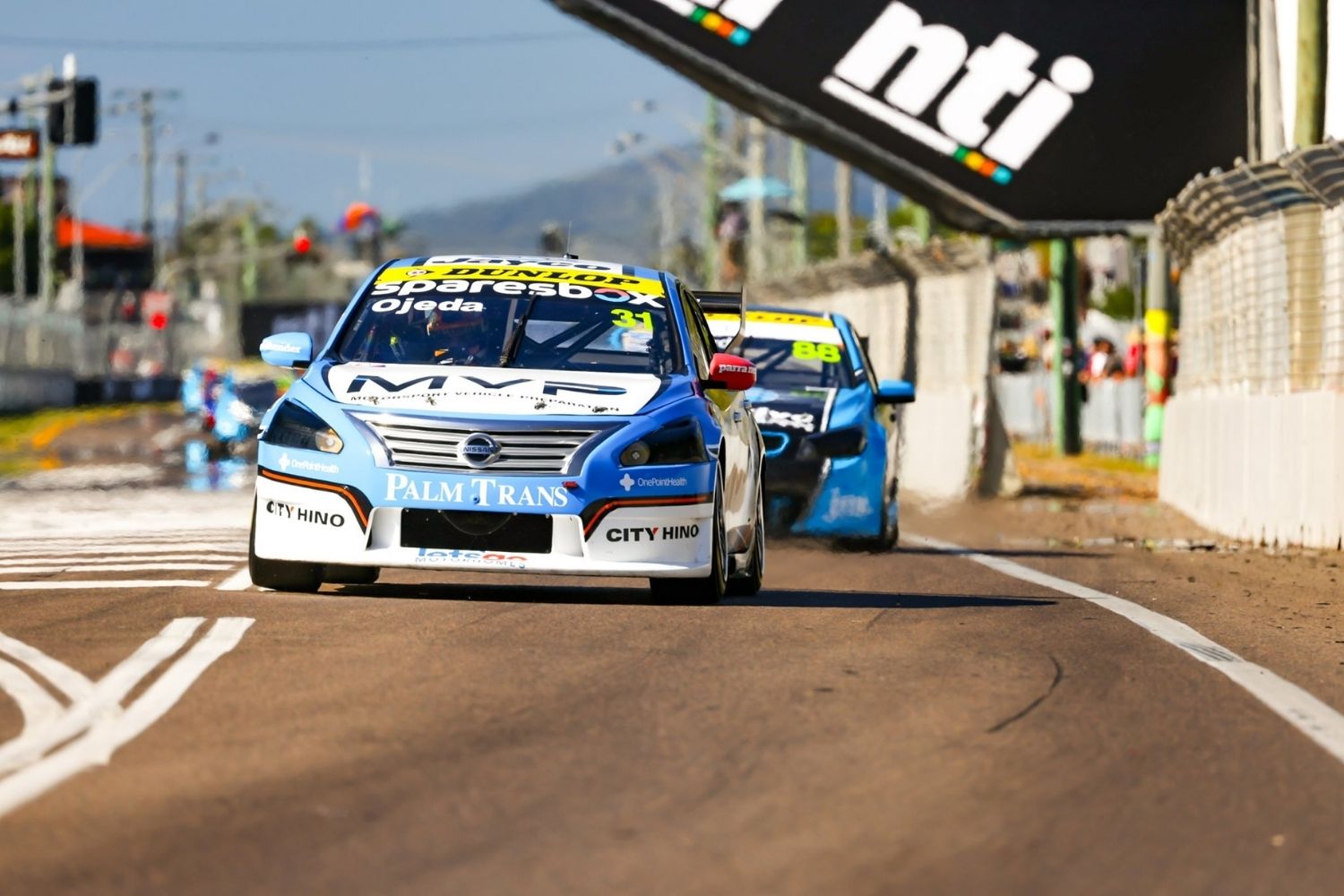 Blanchard pipped Ojeda on Sunday, and was second overall on countback.

For Ojeda, an overall podium, his first of the season, consolidated his standing as a title hopeful.

"It was a strong weekend in the Jayco #31, a second and a third in the races,” said Ojeda, who is 42 points behind Feeney heading to this weekend's WD-40 Townsville SuperSprint.

"I had a good battle with Tim Blanchard in the second race, ultimately he just got me a little bit in points and I ended up third for the round.

"It was a strong weekend for us to finish basically top three in every session is a good result, but we need to get a little bit more out of the car and a bit more out of me as well."