The MW Motorsport driver, who is third in the Super2 standings, claimed his first pole since February's Bathurst season opener.

The Sydneysider put a margin on the field, with Super2 debutant Matt Payne an impressive second in his first series qualifying session.

Declan Fraser qualified third for the race, with Nissan Altima drivers filling positions one through three.

The top 12 runners all went quicker than Jacobson's 2017 flyer, with points leader Broc Feeney fourth ahead of Tyler Everingham and Jordan Boys.

Tickford Racing driver Zak Best could only qualify eighth, with the Victorian 0.828s off the pace. 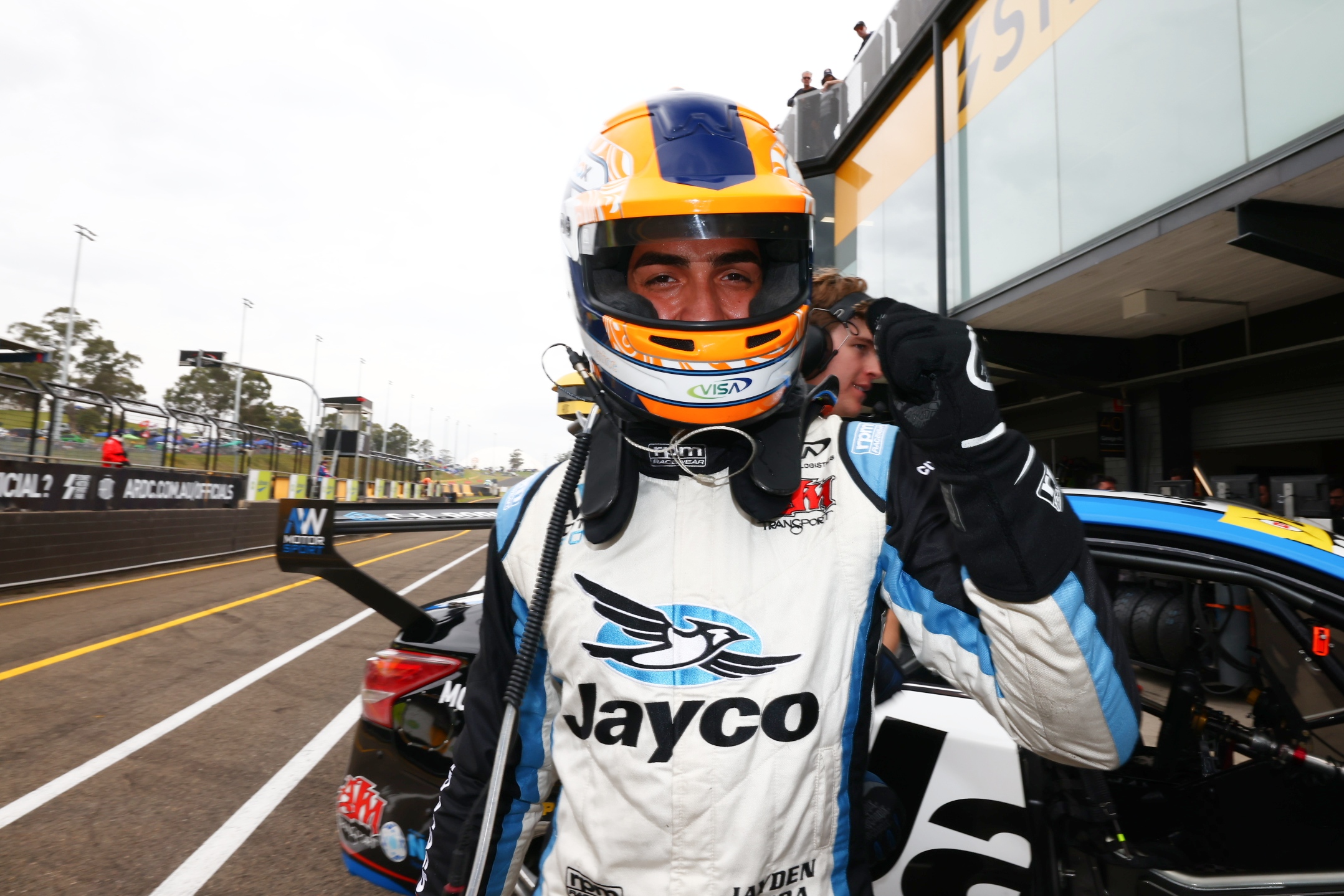 However, rain didn't affect the Super3 or Super2 parts of the session.

Only five Super2 drivers set a lap time on the first runs, with rookie Payne fastest on a 1:31.078s from Aaron Seton.

However, Ojeda denied Kiwi teen Payne a first-up pole position with his 1:29.970s.

Tim Blanchard, Seton and Angelo Mouzouris rounded out the top 10.

Nash Morris scored a fourth straight Super3 class pole with a 1:32.214s ahead of Reef McCarthy and Blake Fardell.

The first 18-lap race will commence at 6:00pm AEDT. Click here to view the race schedule.