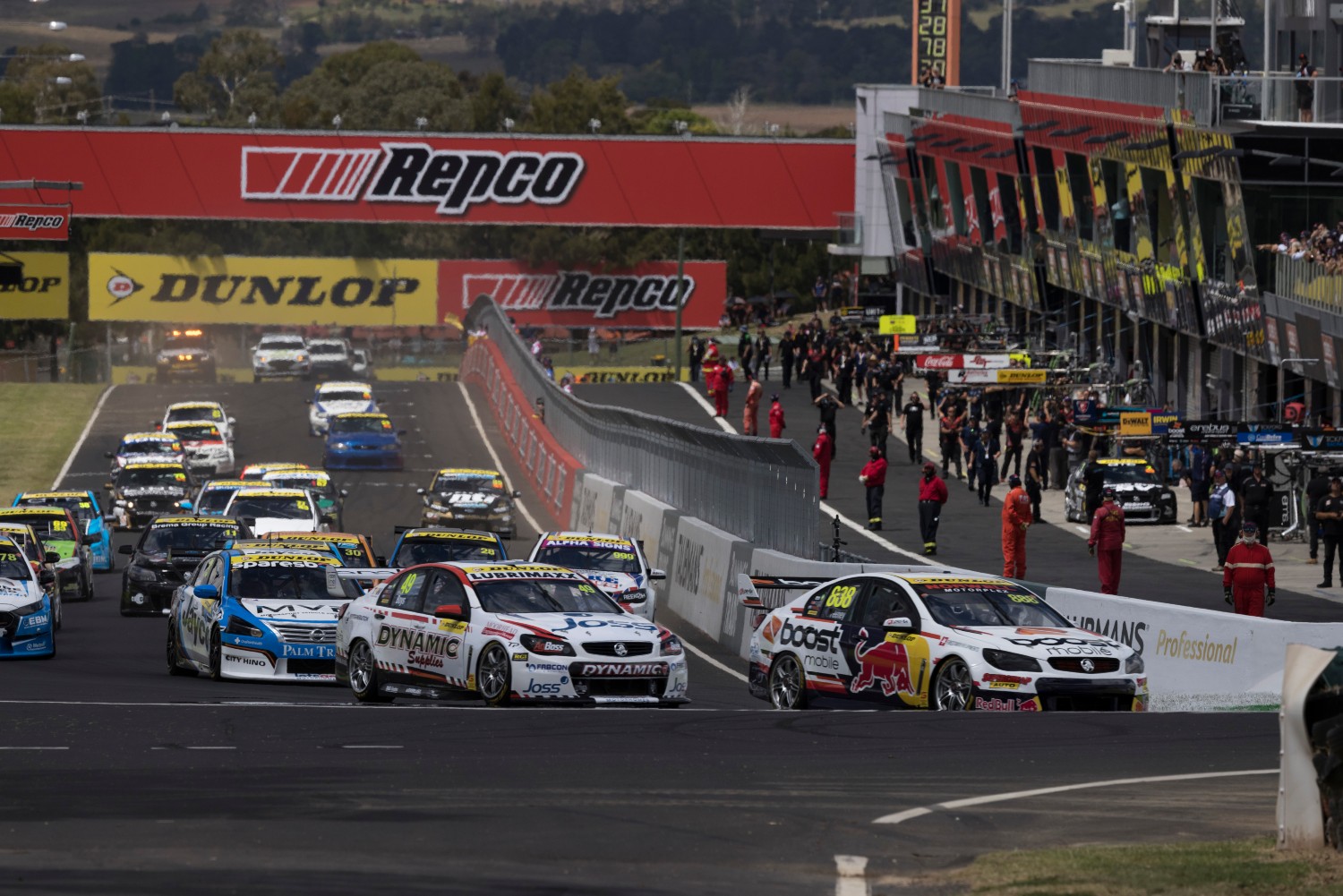 Motorsport Australia has confirmed minor changes to its Superlicence points system, designating the Dunlop Super2 Series as the main pathway to the Repco Supercars Championship.

To be eligible to compete in the Supercars Championship, each driver must hold a Motorsport Australia Superlicence in addition to the minimum of an FIA International Grade C license.

To qualify, drivers must hold a minimum of a FIA International Grade C license, be 17 years or older and accumulate a minimum of 13 points under either the FIA or Motorsport Australia Superlicence points system.

The points need to be accrued in the five years prior to their application.

Minor changes to the system confirmed on Wednesday still require main game hopefuls to accumulate 13 Superlicence points, but they now need to meet only one of four eligibility criteria to comply.

Previously, the system consisted of four criteria requirements, along with the 13-point threshold.

Under the revised system, the Super2 Series is one of the sure ways to progress into the Supercars Championship, through either competing in six rounds of the Super2 Series within the last three years, or be one of the first six competitors in the final series standings in the previous season. 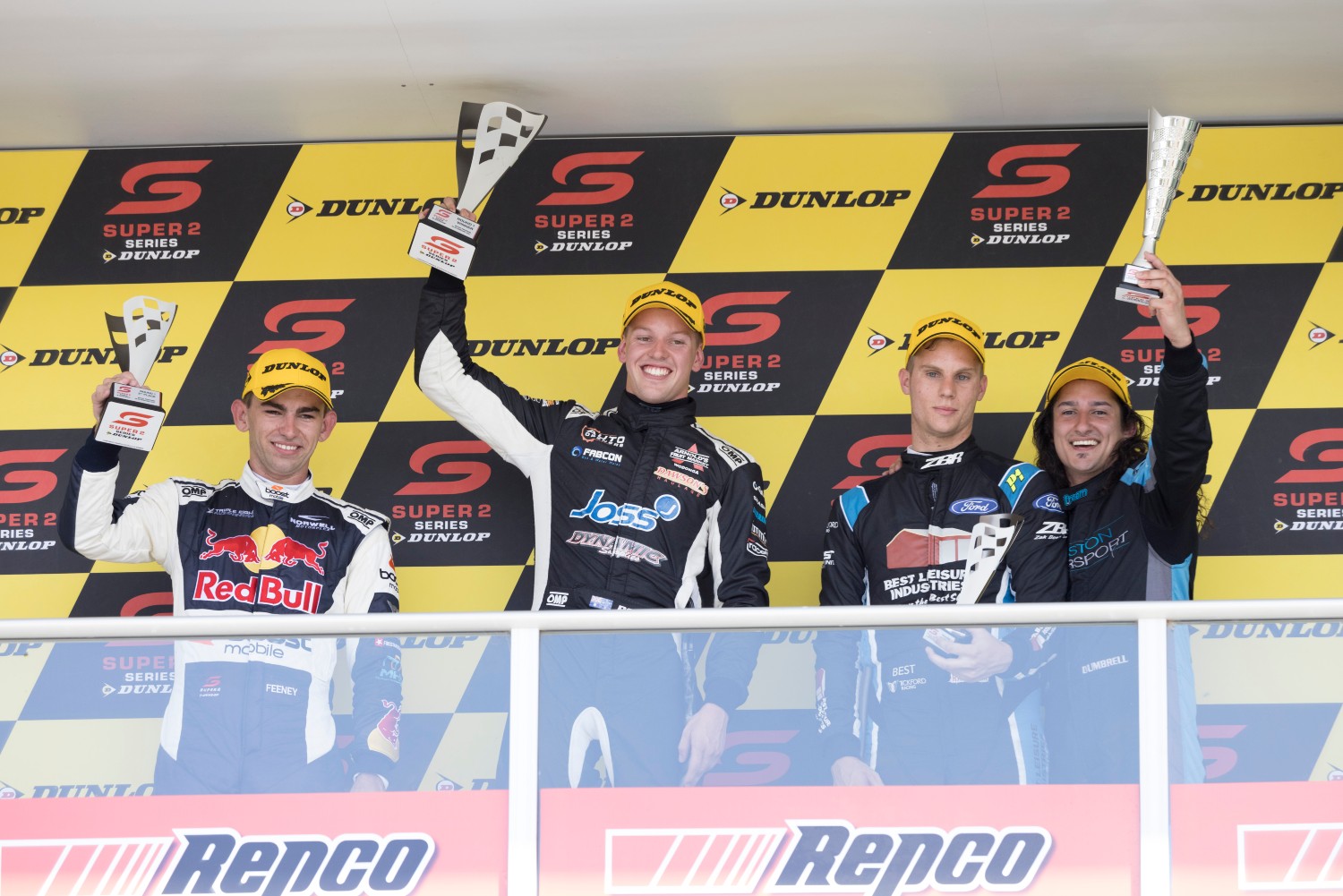 In further changes, competitors can now amass points across a wider range of categories, including the S5000 Australian Drivers’ Championship and Australian Racing Group’s National Trans Am Series.

The Dunlop Super3 Series has seen an increase in points allocation, with a number of other categories also receiving a points boost. 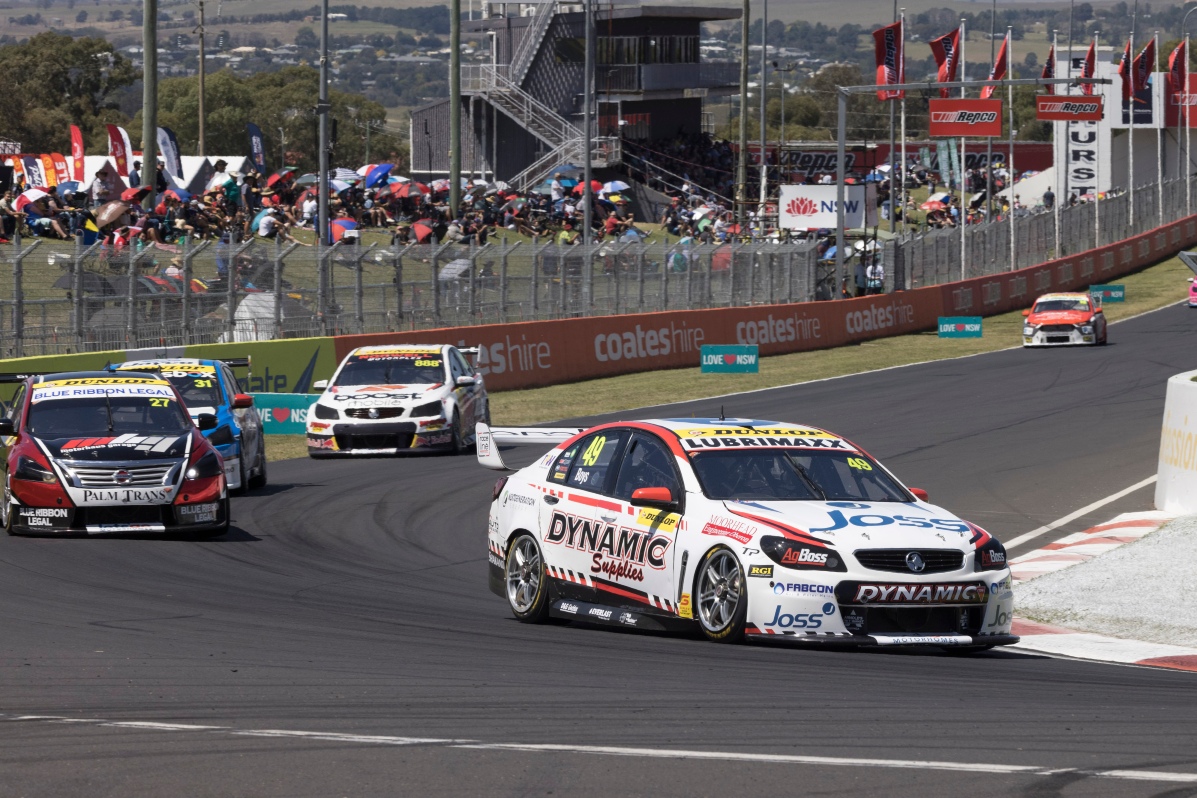 “Motorsport Australia regularly reviews and analyses the Superlicence points system to make sure it is fair and in line with the current trends in motorsport,” Smith explained.

“We have worked closely with a number of category managers on the changes and believe they are reflective of the current stature of each respective championship and series.”