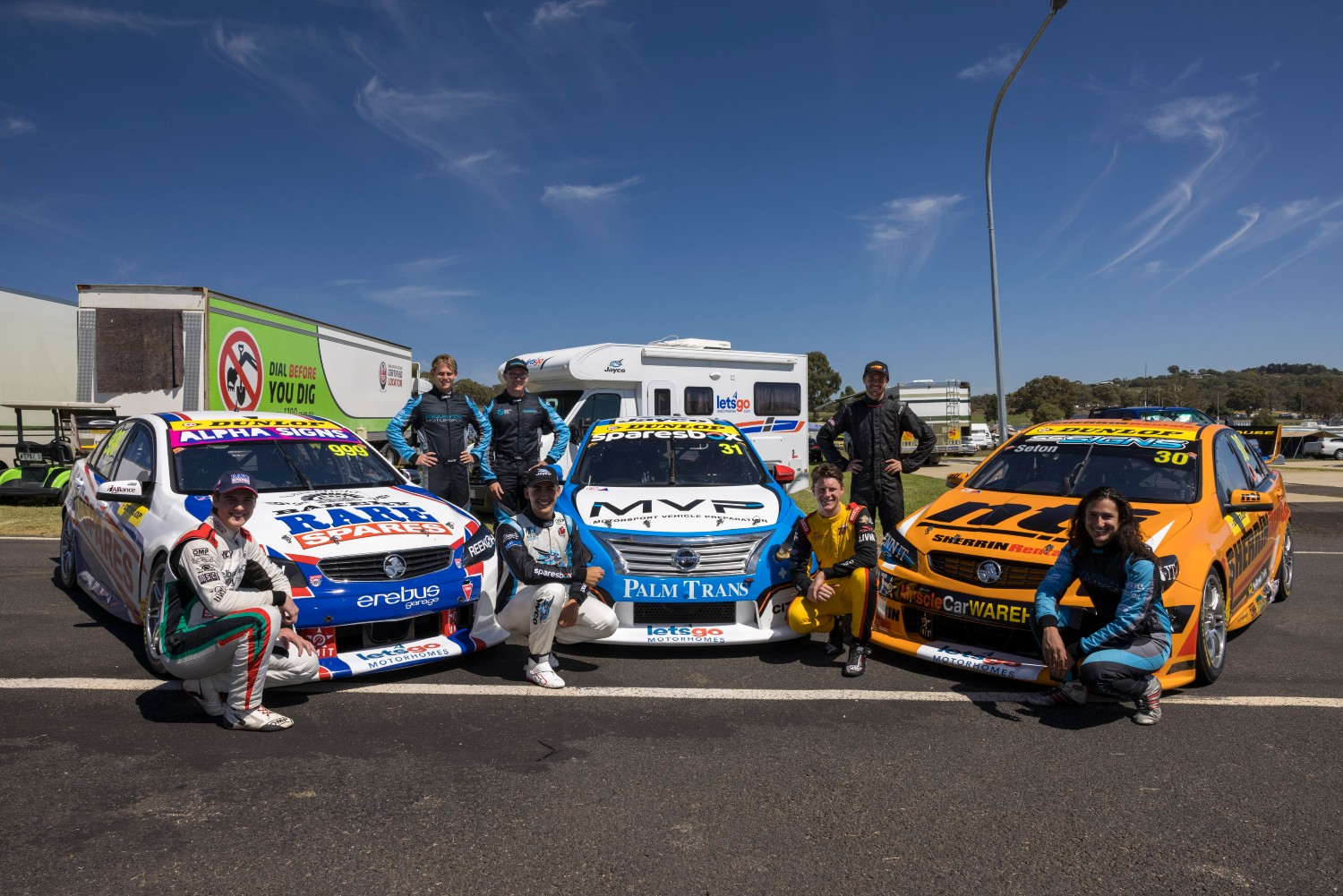 Let's Go Motorhomes and Supercars are proud to announce a new partnership for the 2021 Dunlop Super 2 Championship.

In a long-term deal to help with the future stars of the sport, the partnership covers the Let's Go Motorhomes Rookie of the Round and Rookie of the Year Awards. In 2020, Jayden Ojeda claimed the rookie title in a breakout season in the development series.

The partnership also includes recognisable signage for Let's Go Motorhomes on the front splitter of all competitors in the Dunlop Super2 Series. 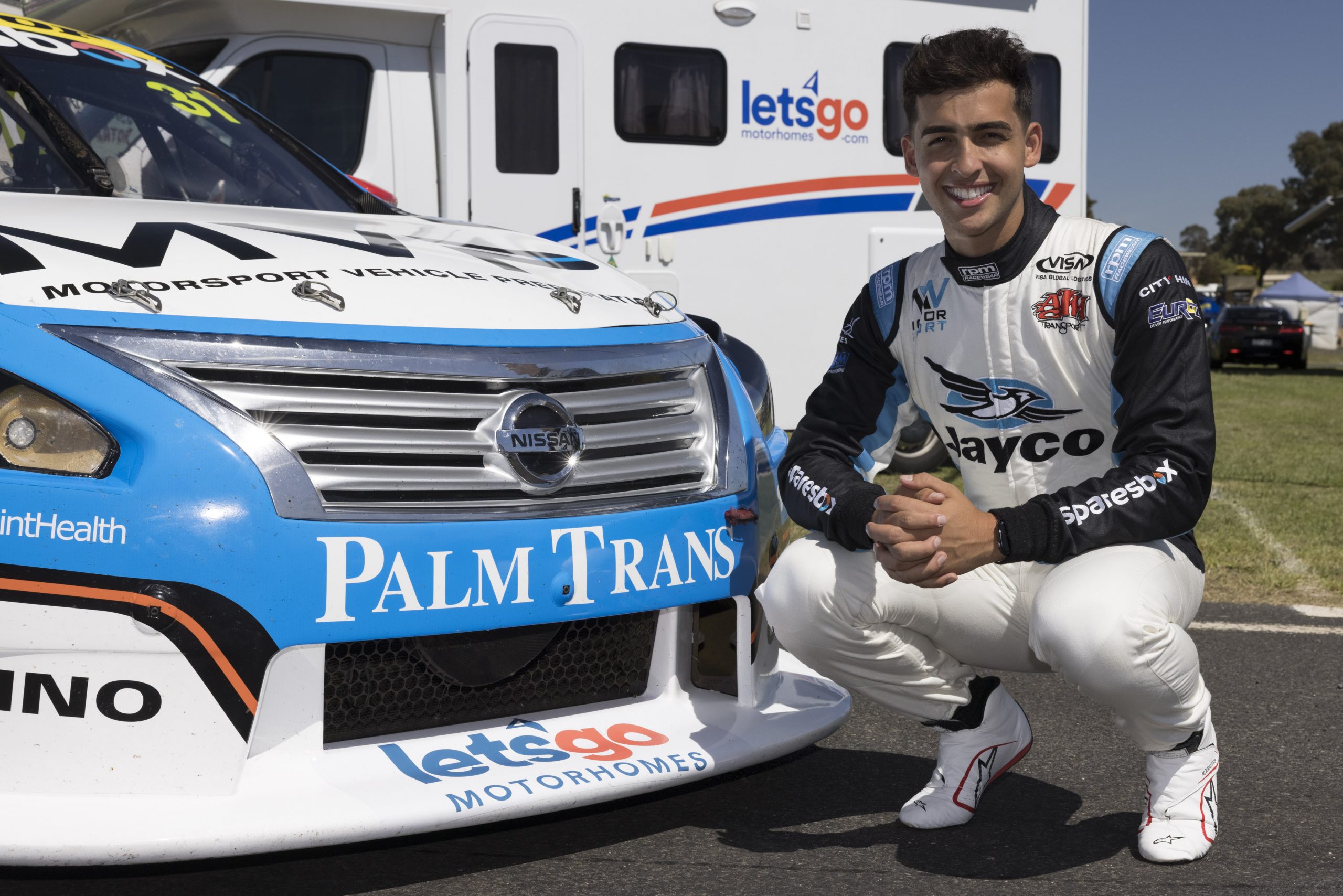 Let's Go Motorhomes is Australia's favourite campervan and motorhome hire company offering comfortable, modern and affordable vehicles that are perfect for your next Australian adventure.

"We're excited to be teaming up with Supercars as a partner for the Dunlop Super 2 Championship," said Let's Go Motorhomes Marketing Manager, Andrew Scales.

"Let's Go Motorhomes is proudly backed by Jayco Australia, which means all our campervans and motorhomes are built by Australians for Australians. We look forward to seeing our vehicles at racetracks and holiday parks around Australia this year." 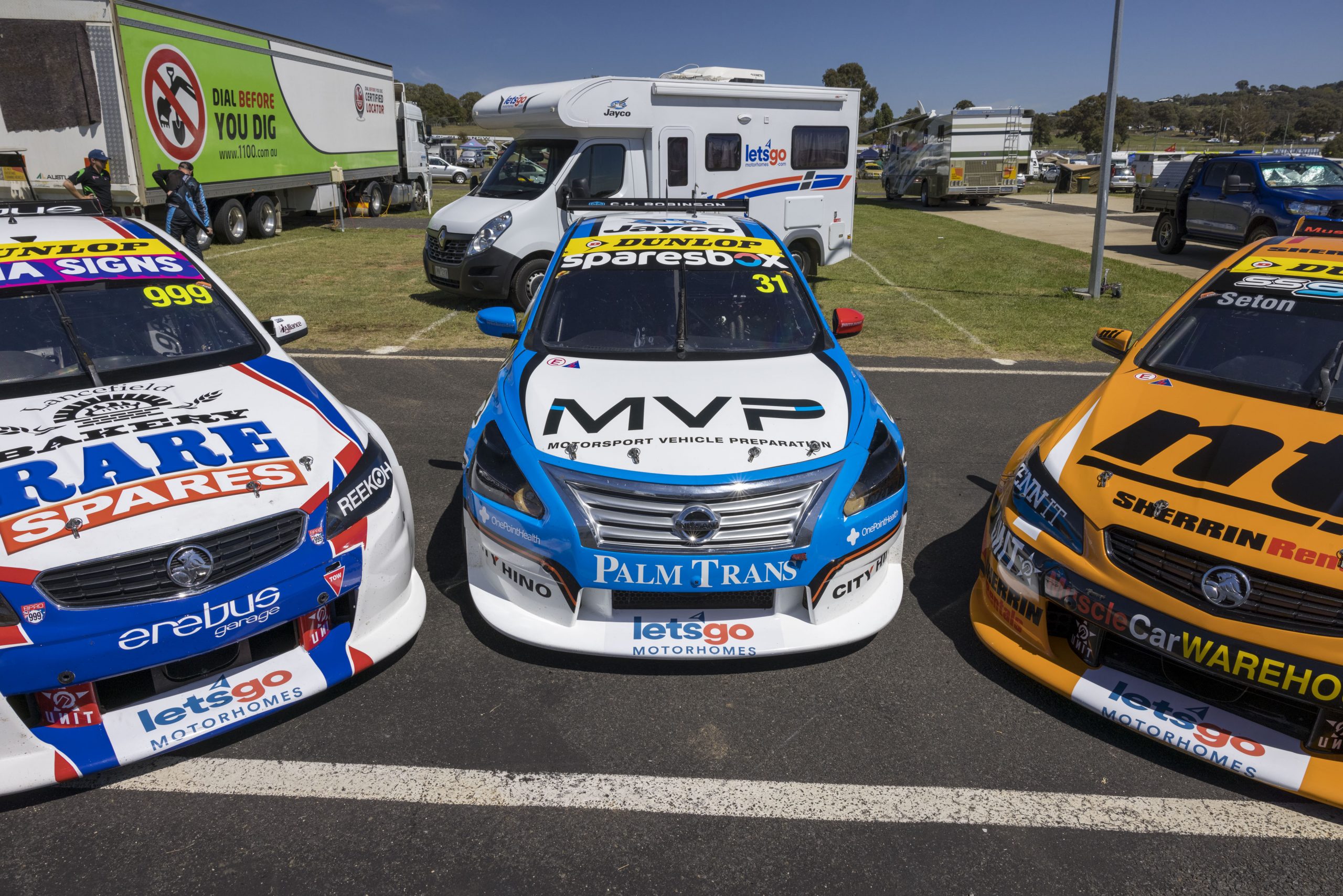 "We are also thrilled to be supporting Australian driver Jayden Ojeda in his mission to become this year's Super 2 Champion," he added.

As part of the partnership, Let's Go Motorhomes will also be offering exclusive experiences for the Repco Bathurst 1000 later this year, with details to be announced shortly.

16/02/2021
Stay In The Know
Sign up to the Repco Supercars Championship Newsletter
We use cookies to ensure that we give you the best experience on our website. If you continue to use this site we will assume that you are happy with it.Ok