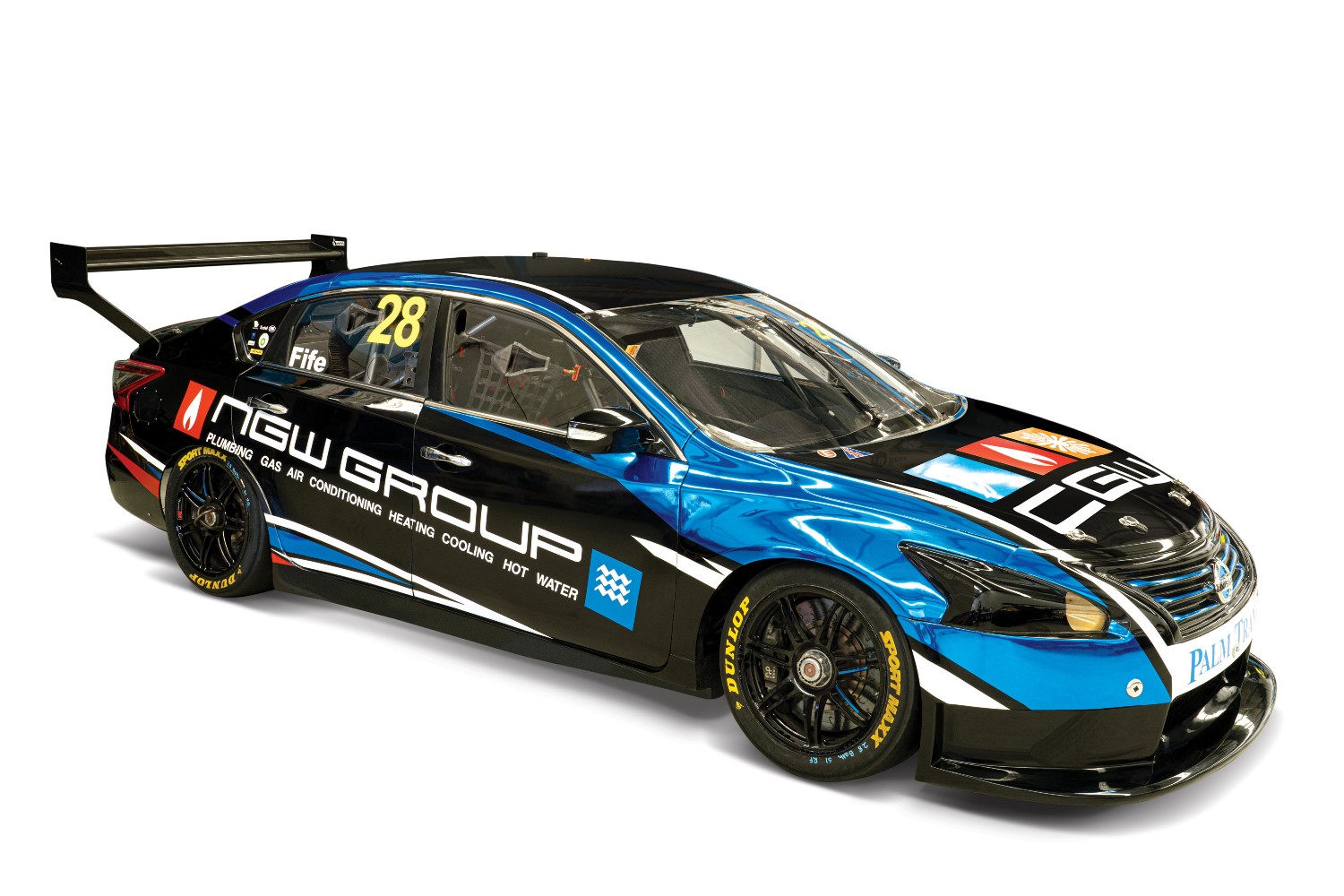 Champion team MW Motorsport has revealed four new liveries ahead of the 2021 Dunlop Series, which will commence in Bathurst this weekend.

The team will run four cars in 2021 as it aims for a third consecutive drivers' title.

Jayden Ojeda will return in the #31 Jayco Altima, with additional support from Sparesbox and VISA Global Logistics.

Tyler Everingham returns to drive the #27 Altima, and will carry the colours of Blue Ribbon Legal, Lowes Petroleum and Motorhaus Garage. 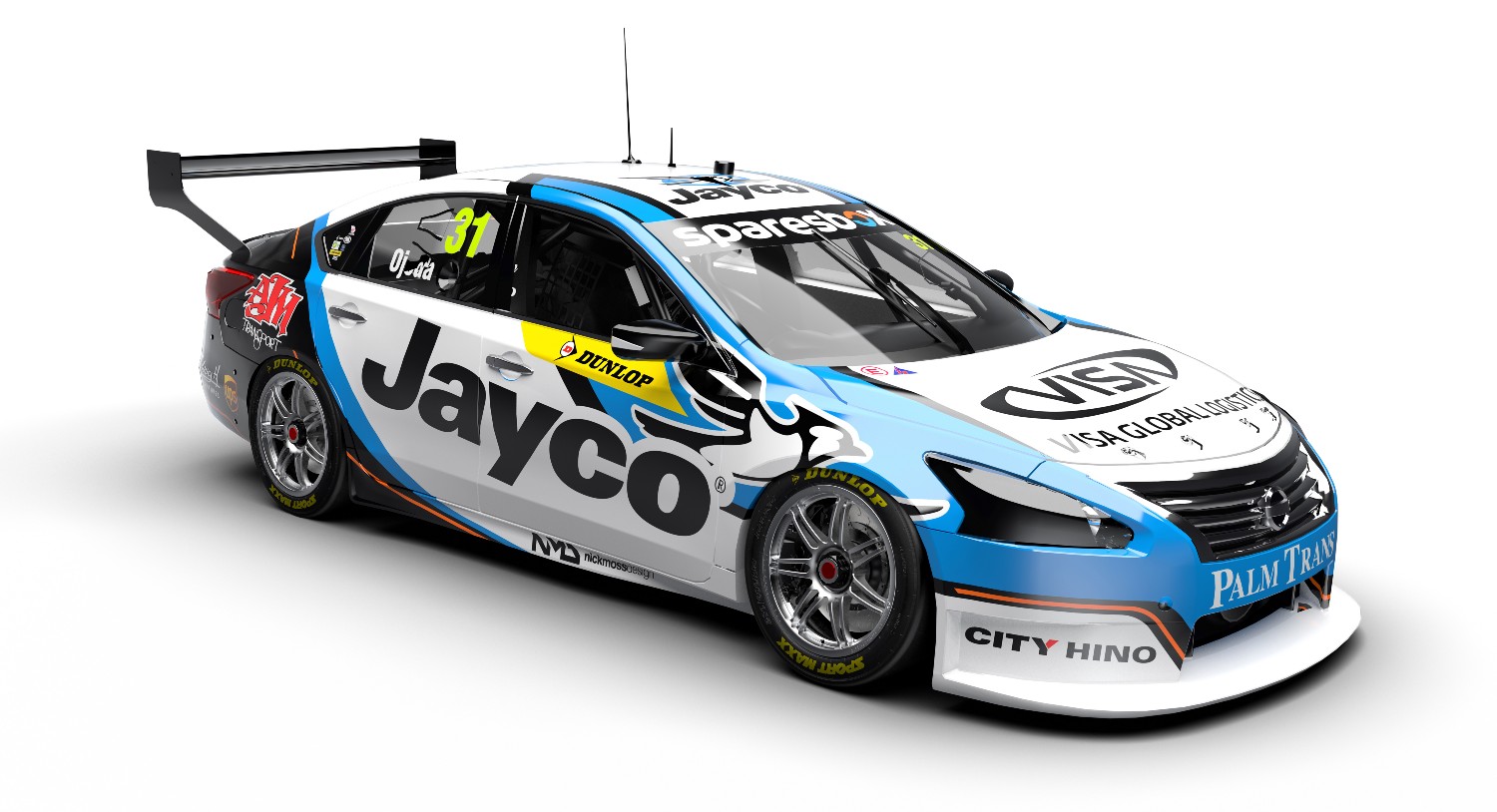 Josh Fife has shifted to the team from Brad Jones Racing, and will carry NGW Group backing on his #28 entry.

Declan Fraser, who previously campaigned in Super3, will steer a Red Hot Couriers-bakced #777 Altima, with further support from the Oz Property Investment Centre.

MW Motorsport has claimed the last two championships through Thomas Randle (2020) and Bryce Fullwood (2019), with the latter graduating to the main game with Walkinshaw Andretti United. 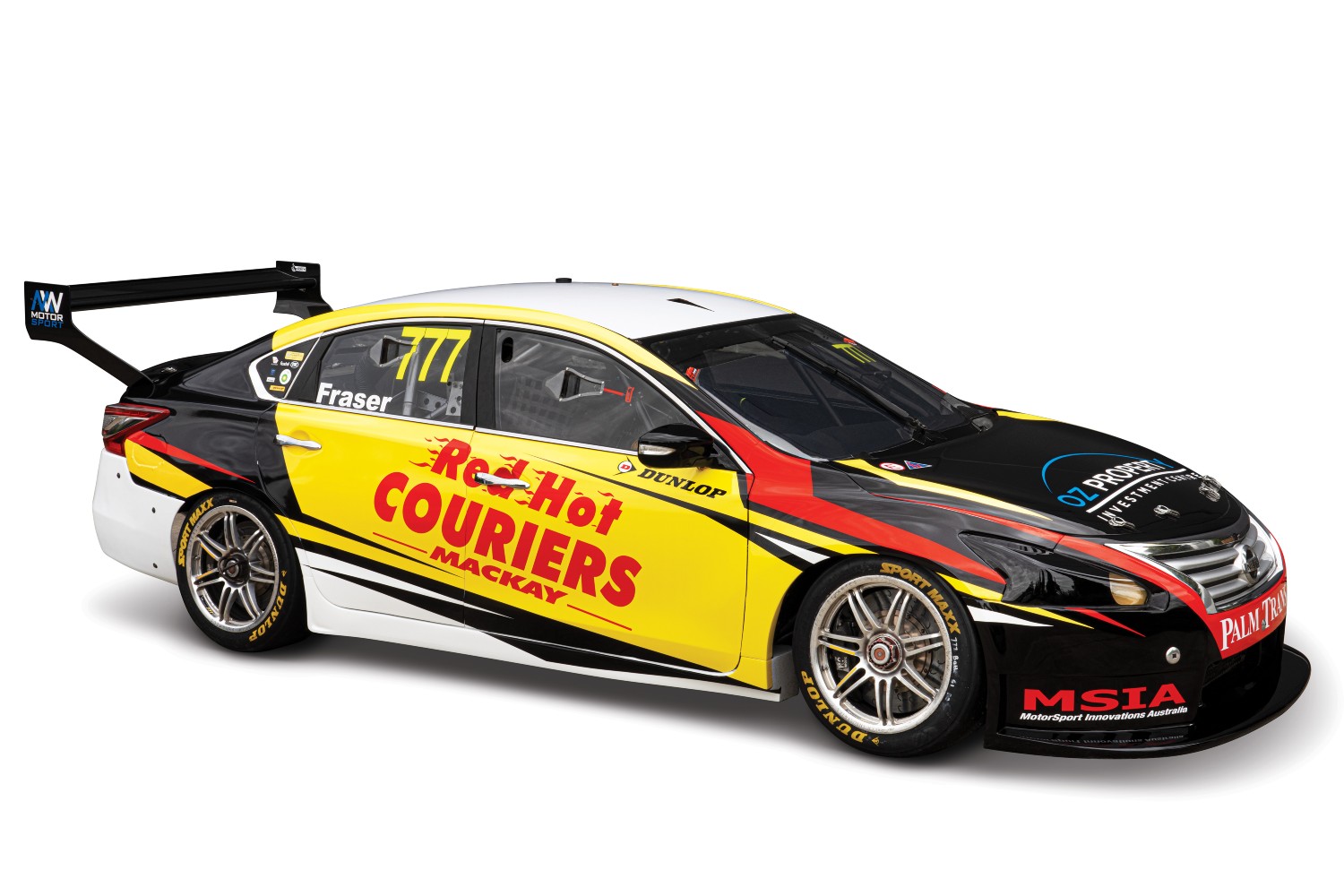 Randle also won a race on the mountain at last year's season finale en route to the title.

Team owner Matthew White said: "I'm biased, but I think our cars look great, and they'll look even better out on track.

"They all have their own unique feel and we're pleased with the way they've come out. 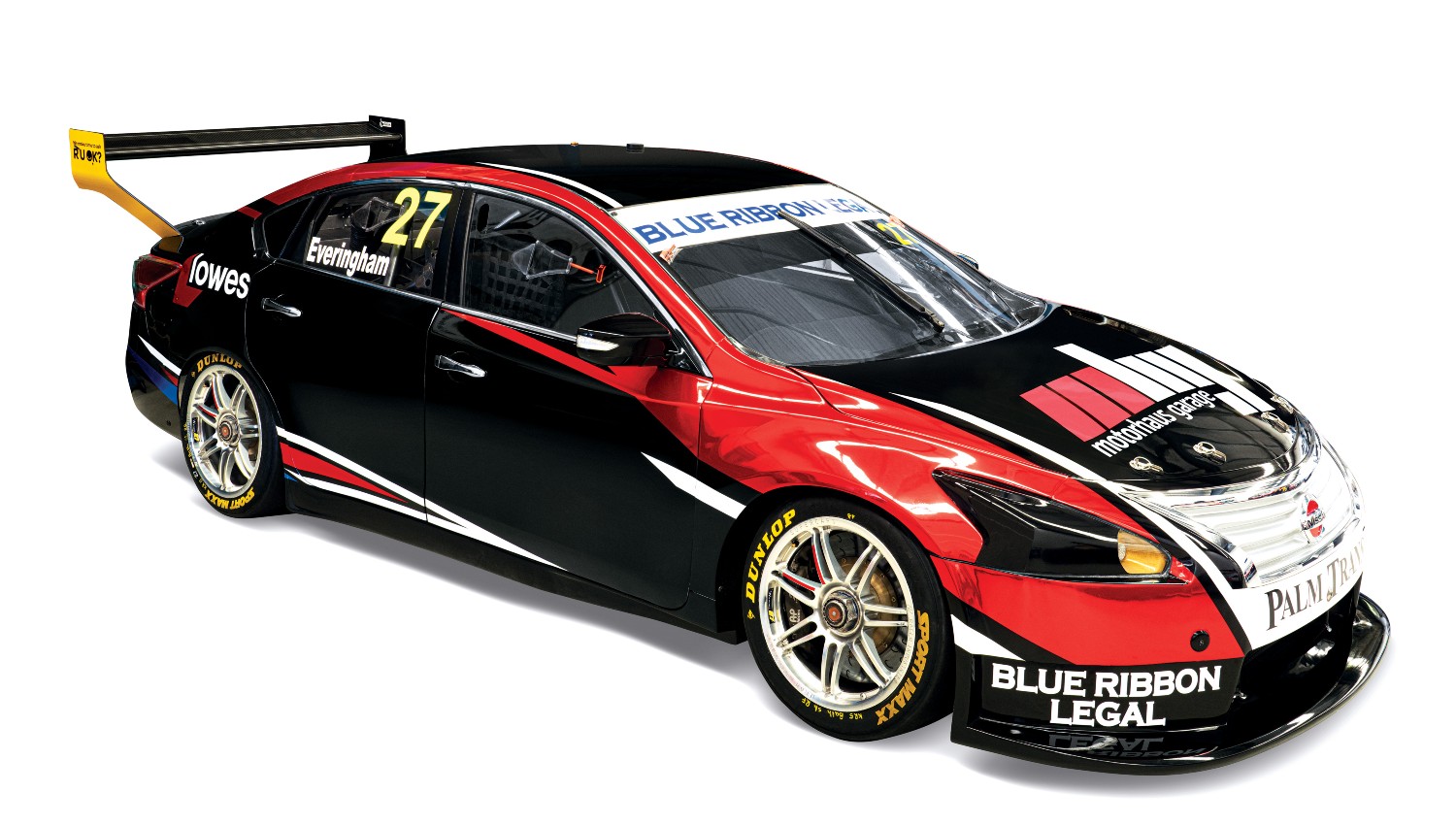 "This is going to be a tough series, no doubt. There are some serious teams and drivers in the field this year.

"There's no clear favourite, so it will be interesting to see how the opening event goes.

"Bathurst has always been a good track for us, but as we know, there’s no guarantees around there. You have to earn your place."

A blockbuster 28-car grid will take to the Repco Mt Panorama 500 this weekend. Tickets are on sale now.