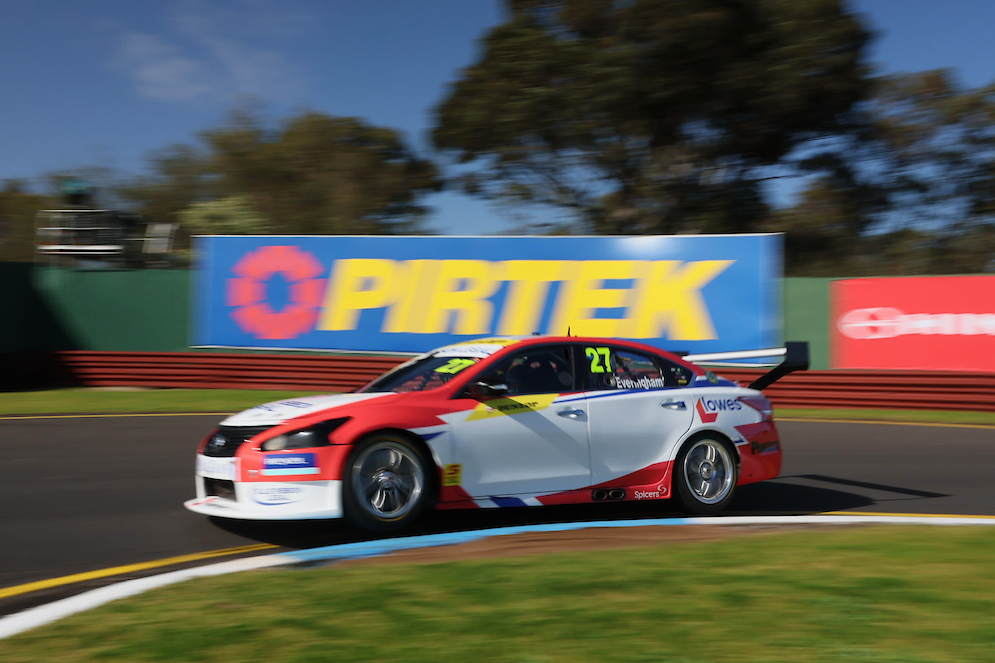 MW Motorsport has been hit with a fine following second Super2 practice at Sandown.

Tyler Everingham topped the session, which was held on Friday afternoon.

Everingham’s car was later found in breach of Rule D21.3.5.

The rule regards the judicial camera, which was found to be switched off.

“Following an admission to a breach of Rule D21.3.5 by MW Motorsport who were unable to provide judicial camera footage from Car 27 when requested,” an official report says.

Everingham paced the session, which was punctuated by two red flags.

The 21-year-old, who was 10th in the earlier session, led home teammate Angelo Mouzouris.

The session was called early after Aaron Seton became beached at Turn 9.

Everingham will co-drive alongside Scott Pye at Team 18 at the Repco Bathurst 1000 in October.

Dunlop Series qualifying will commence at 11:05am local time on Saturday.