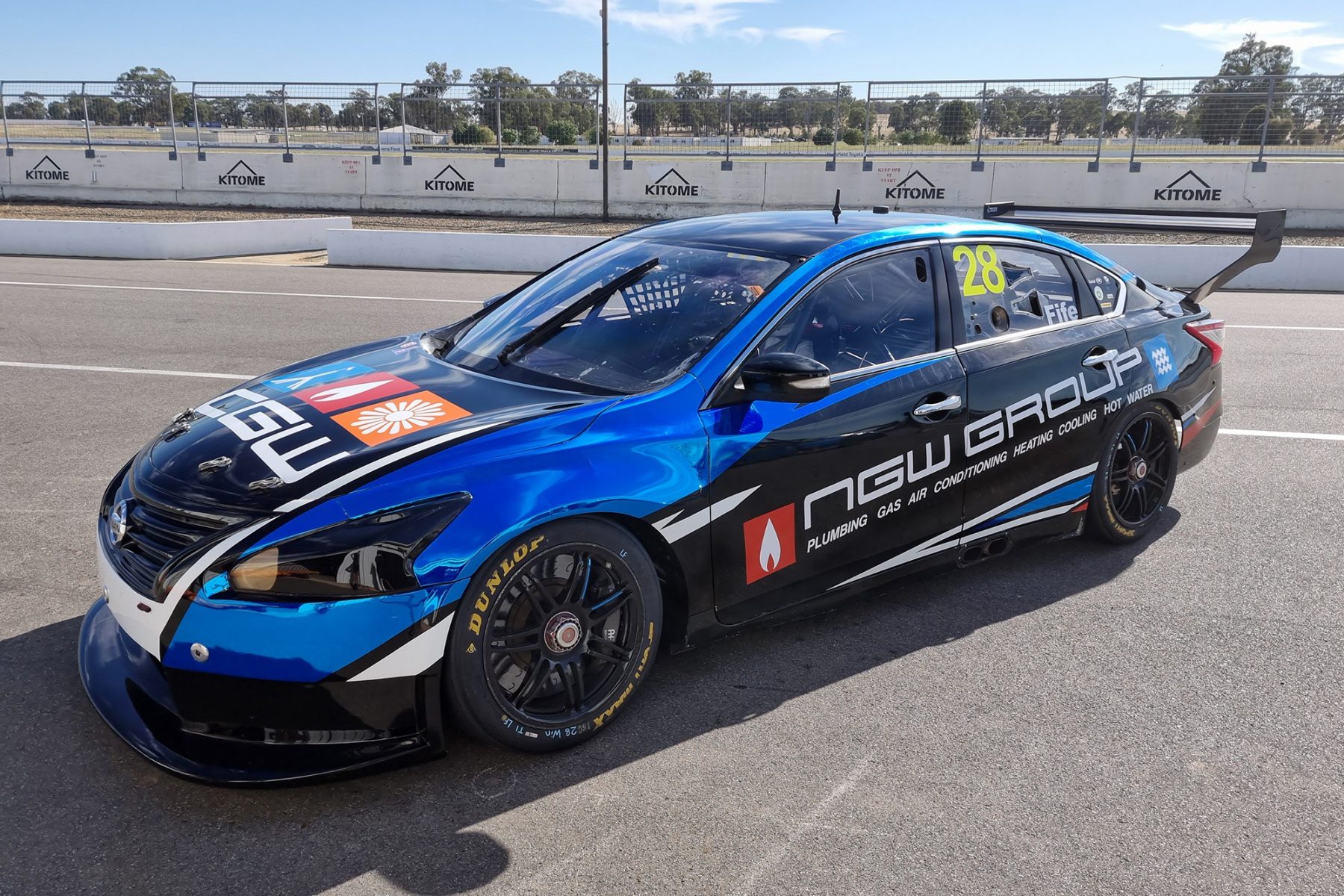 All four drivers will run Nissan Altimas in 2021, with the team aiming for its third straight Super2 title.

The team won with Thomas Randle in 2020, a year after Bryce Fullwood claimed a maiden championship in 2019. 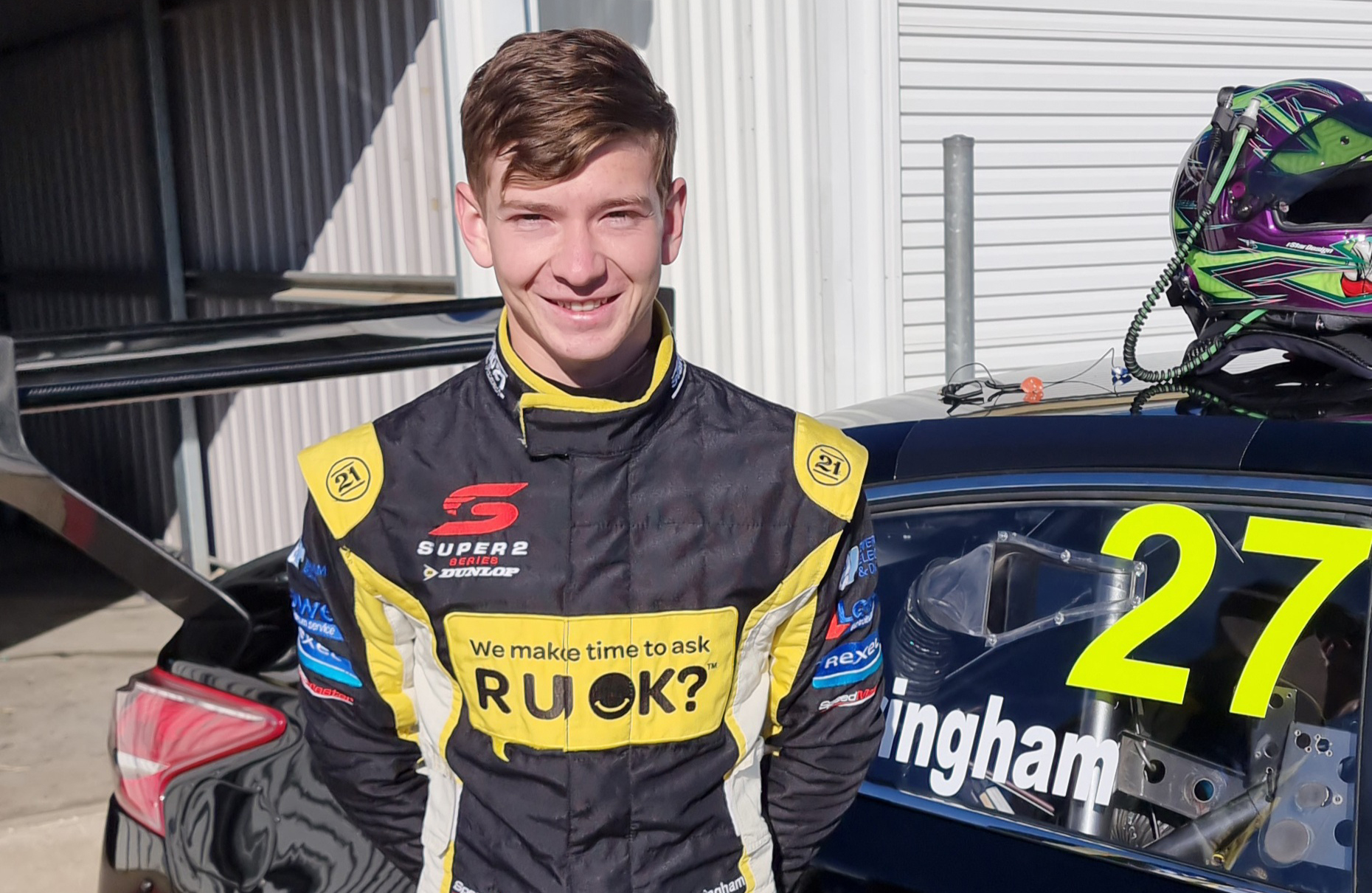 All four drivers will test at Winton Motor Raceway on Monday and Tuesday ahead of the Repco Mt Panorama 500 later this month.

Ojeda, who made his main game debut at last year's Bathurst 1000 alongside Everingham, will compete in the #31 Jayco-backed entry.

He finished second in the 2019 Super3 Series before finishing as the top rookie in last year's Super2 season. 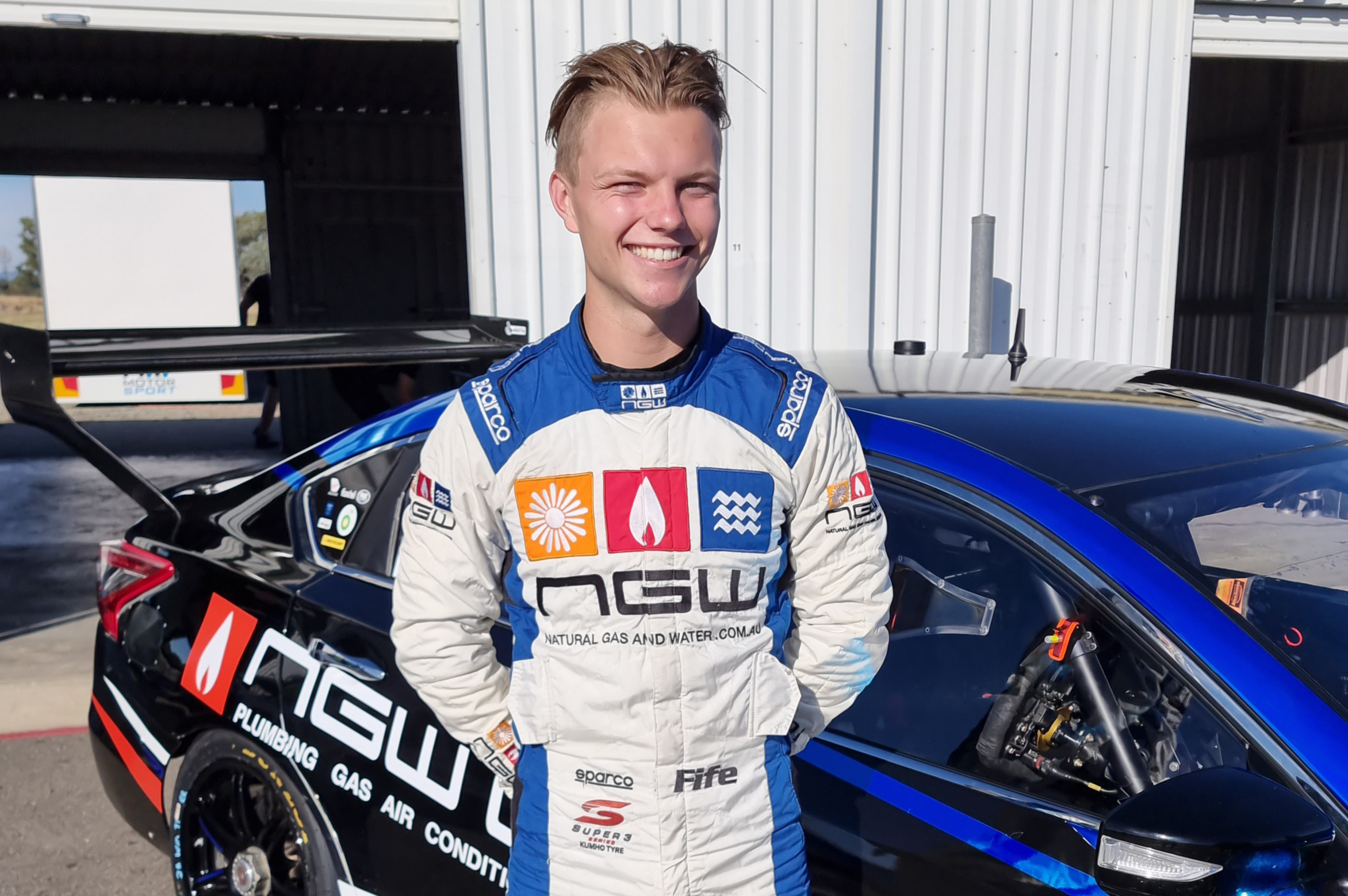 Everingham returns to MW Motorsport, having made his Super3 debut with the team in 2018.

He will drive the #27 Altima with backing from Lowes Petroleum and Blue Ribbon Legal.

Fraser will race the #777 Altima, having made his Super3 debut last year. He will be backed by Oz Property Investment Centre in 2021. 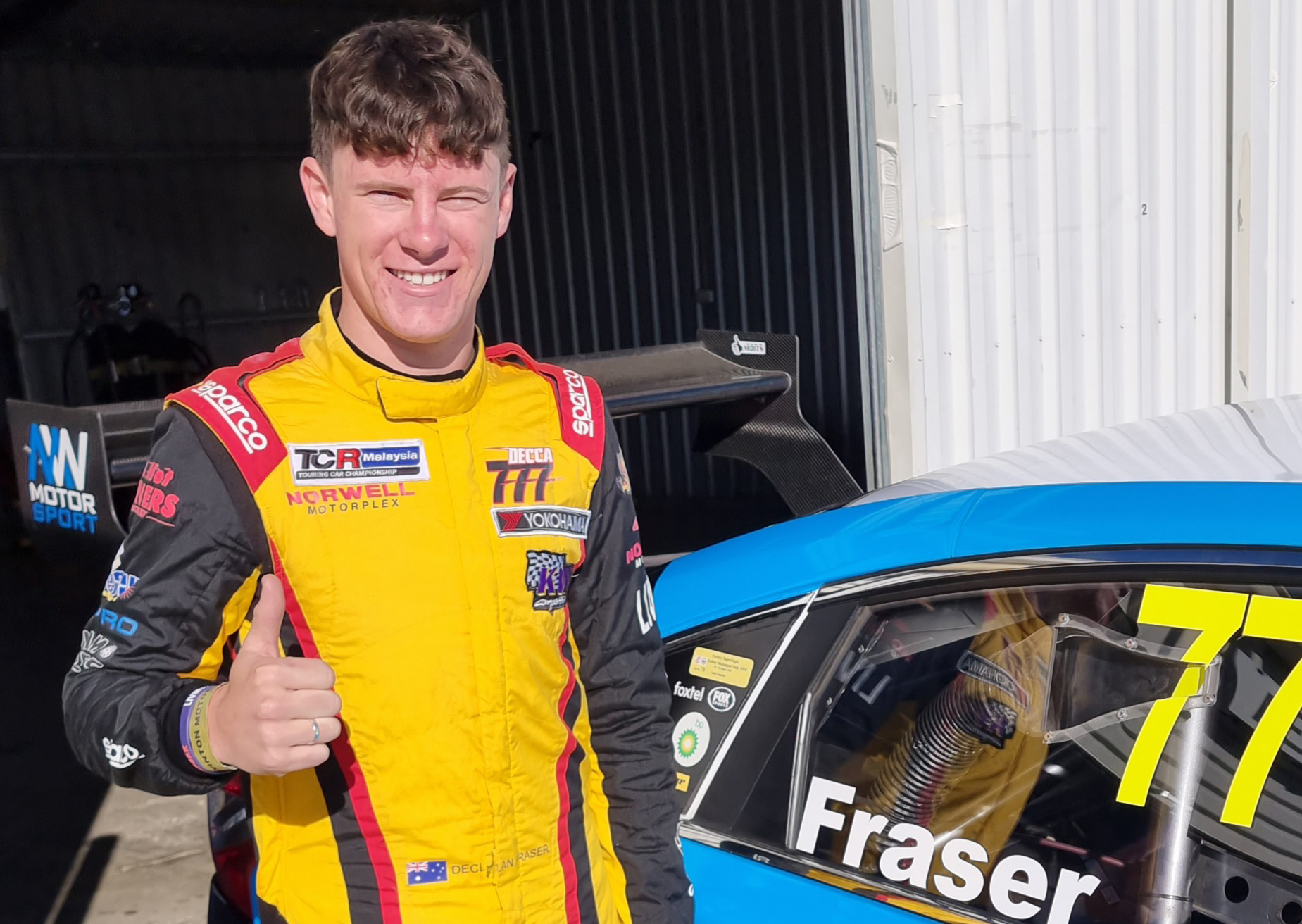 "It's fantastic to lock away our driver line-up in an expanded effort for the 2021 Super2 Series," team owner Matthew White said.

"All four drivers are young, keen and very talented in their own right. The current Super2 field looks very competitive, so we are looking forward to the challenge of racing against a tough field.

"Running the four Altimas in the same class really makes sense for our team.

"We haven't done this before, but consolidating all of our energies into the same type of cars in the same class was important for us. 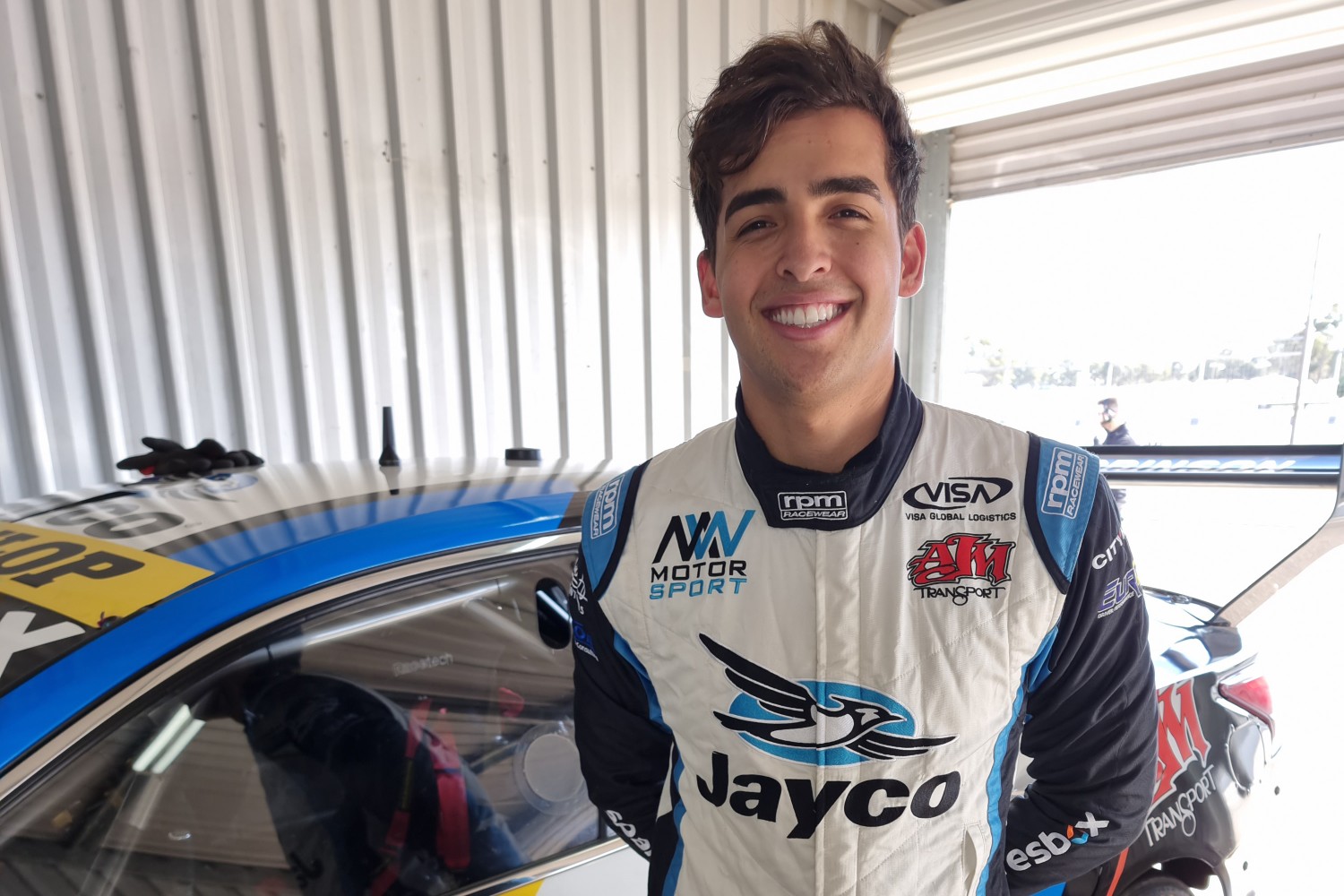 "It means we'll have a large amount of data for our drivers and team to work from.

"Last year, we had three Altimas in Super2 and a Falcon in Super3, and while we were able to do it successfully, it did present some hurdles. This year, we'll be very well placed.

"Starting the season at Mount Panorama is an excellent opportunity for our drivers.

"We've had some great success at Bathurst in the past, and with the two-day test at Winton under our belts, our team is confident that we'll be ready to take the fight to the field."