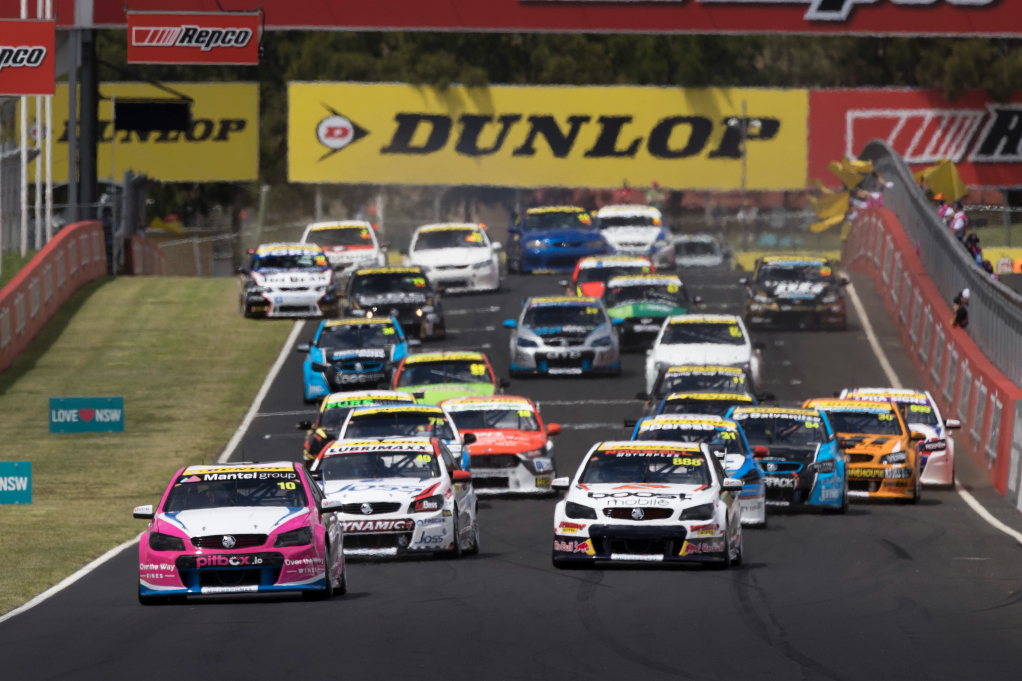 Supercars has confirmed Ford Mustangs and Holden Commodore ZBs will be permitted to join the Dunlop Super2 Series from 2023.

In 2023, they will be joined on the same grid as the Mustang and Commodore ZB.

The Mustang debuted in the Repco Supercars Championship in 2019, a year after the Commodore ZB joined the category.

The Mustang and Chevrolet Camaro ZL1 models are set to feature on the 2022 Supercars grid in line with the introduction of the Gen3 rules package.

In a key development for the Super2 Series, Supercars also confirmed competitors will race on the same grid in separate classes.

"This is an exciting development for the Dunlop Super2 Series," category Head of Motorsport Adrian Burgess said. 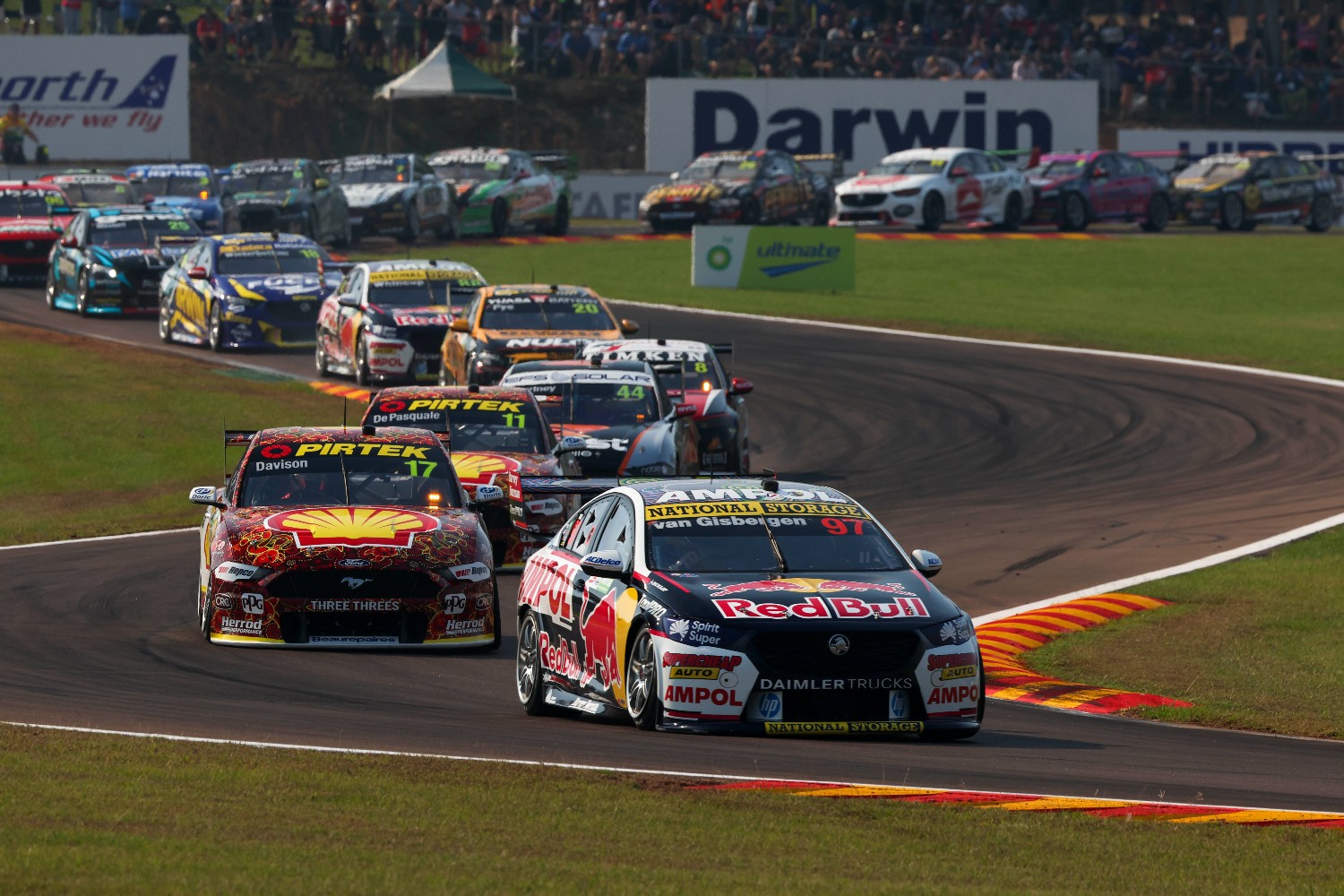 Mustangs and ZBs have comprised the main game grid since 2019

"Following the introduction of Gen3 to the Repco Supercars Championship, a number of Super2 teams will commit to ZB Commodores and Ford Mustangs immediately, while others will remain committed to current programs.

"The primary focus for us is around the driver pathway, a commitment which Dunlop shares. This combined category gives drivers the opportunity to become more familiar with how to race Supercars."

Tony Kiernan, Brand Manager Dunlop & Motorsport, said: "This is another excellent development for the Dunlop Series, ensuring the category remains relevant and ultra-competitive. We at Dunlop are looking forward to this next step in 2023." 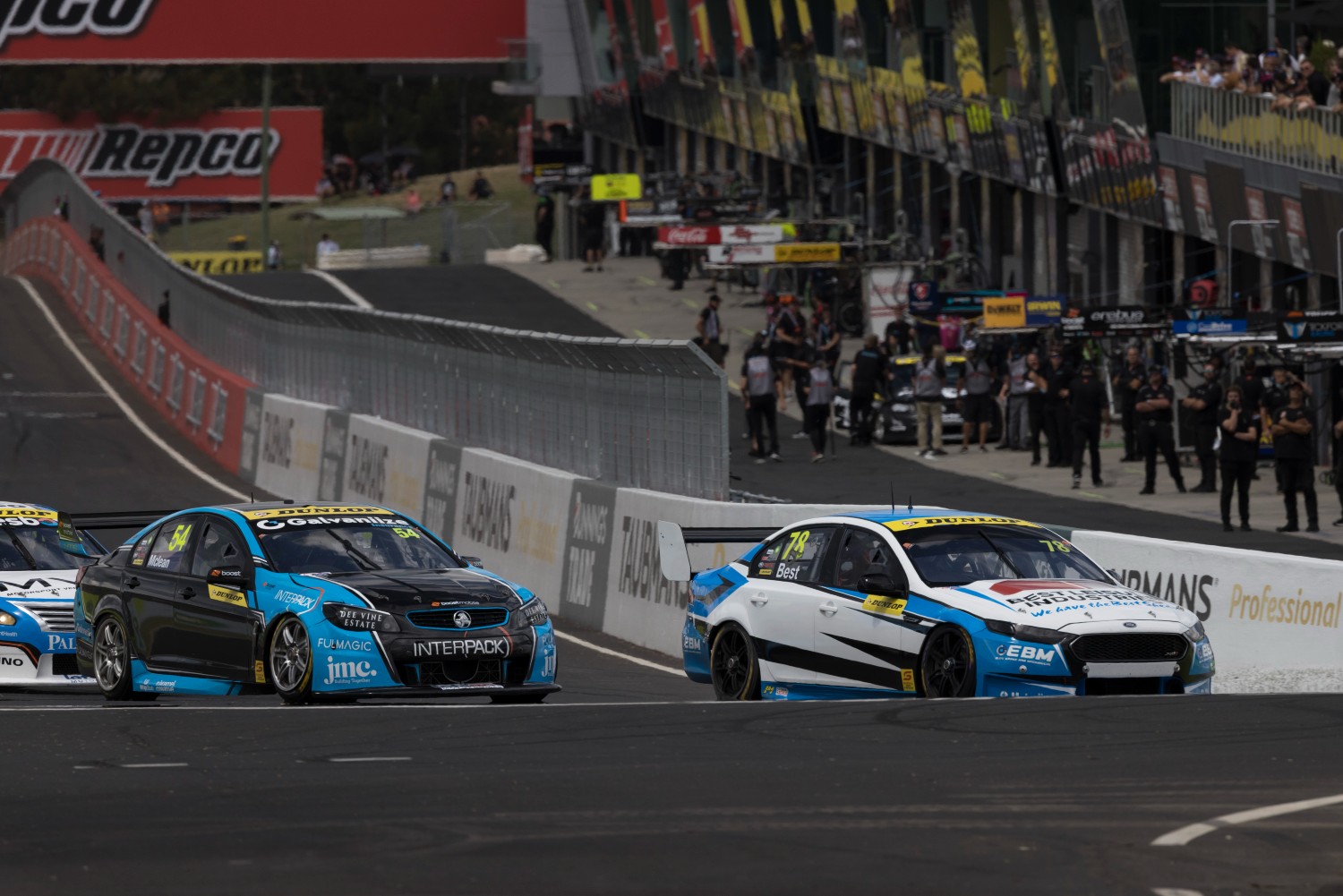 'This is another excellent development for the Dunlop Series'

"This will support a number of teams currently in the category to continue developing their programs without the expense of upgrading."

The combined Dunlop Super2 and Dunlop Super3 Series will return to the grid this weekend at the NTI Townsville 500. Tickets are available here.