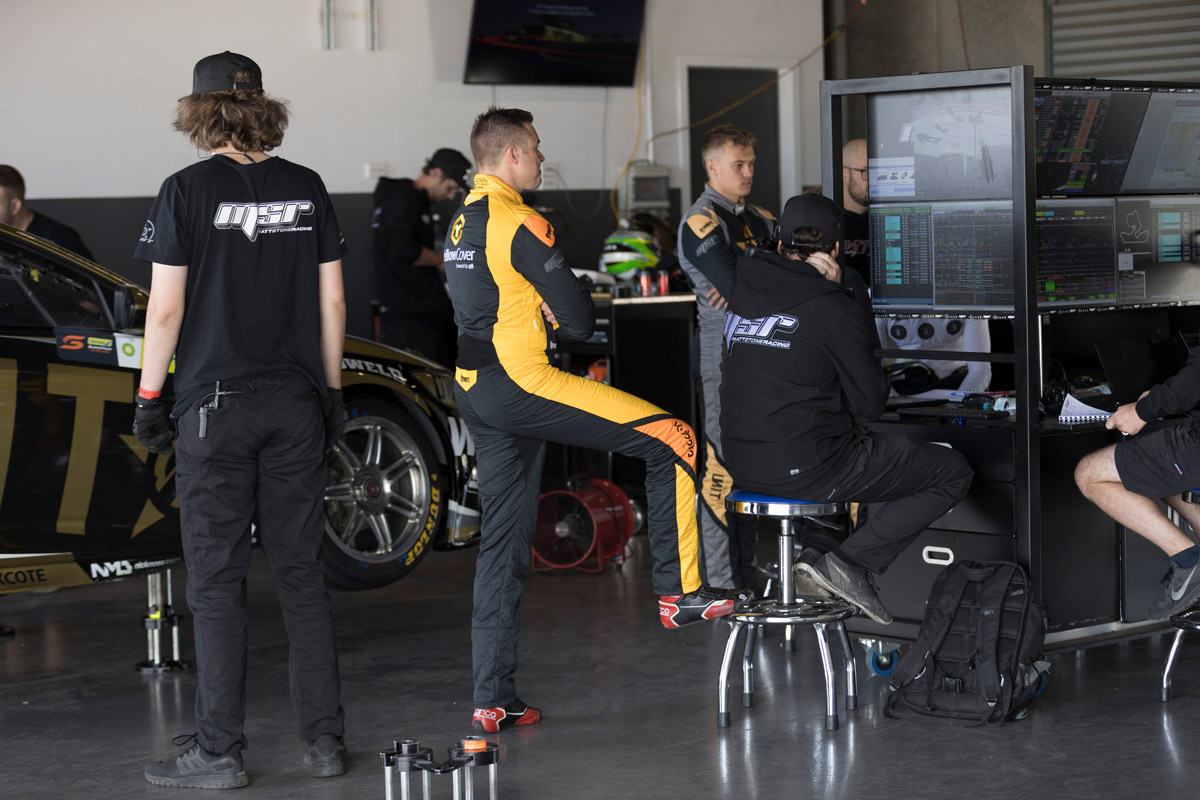 Matt Stone Racing is open to returning to the Dunlop Super2 Series as soon as this year, owner Matt Stone has revealed.

From its foundation in 2011, MSR contested the second-tier category until the end of last year before stepping out to focus on expanding its Supercars program to two cars.

The Yatala squad won the 2017 Super2 series with Todd Hazelwood at the wheel and won a race last year with Ash Walsh at Perth (below).

Changes as part of the return to racing from COVID-19 have opened the door for MSR to reconsider running a Super2 entry alongside its double-pronged main game fleet.

The Super2 season will resume at Winton on July 18-19 with a December finale at Sandown. 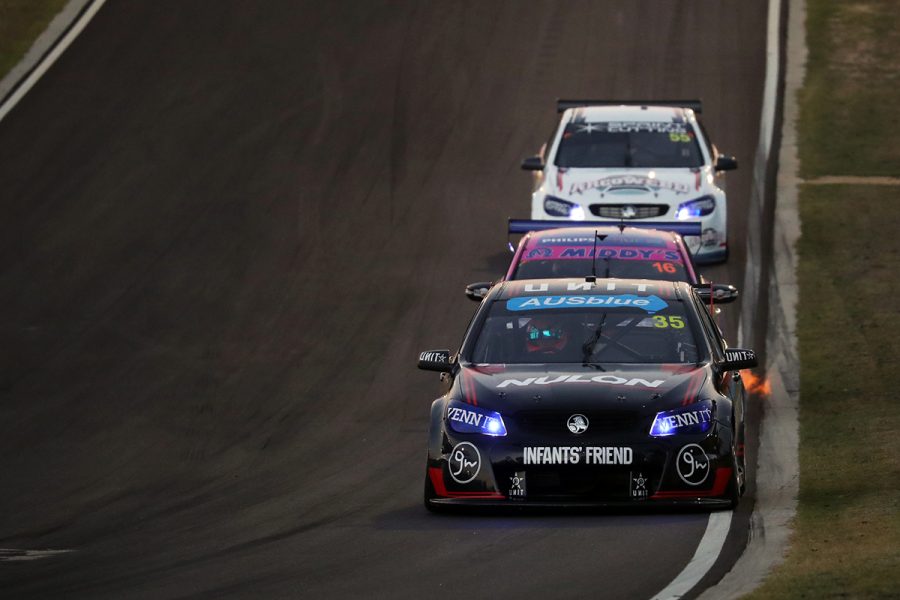 “Now that the Super2 calendar has come out, we’re looking at Super2 again,” Stone told Supercars.com.

“The big reason we steered clear of Super2 this year was because with our expansion in the main game, we wanted to put that as our primary focus and we didn’t have enough experience in MSR personnel if we basically took all of our guys from our Super2 program and put them onto our main game program.

“However now that Supercars has got a revised head count [for crews], it has sort of freed up some of our staff which we’re going to invest in and hang onto those guys and potentially run in Super2.”

Asked if PIRTEK Enduro Cup co-driver Dave Russell could be a possibility – he ran as an additional entry last year at Bathurst – Stone said multiple options were on the table. 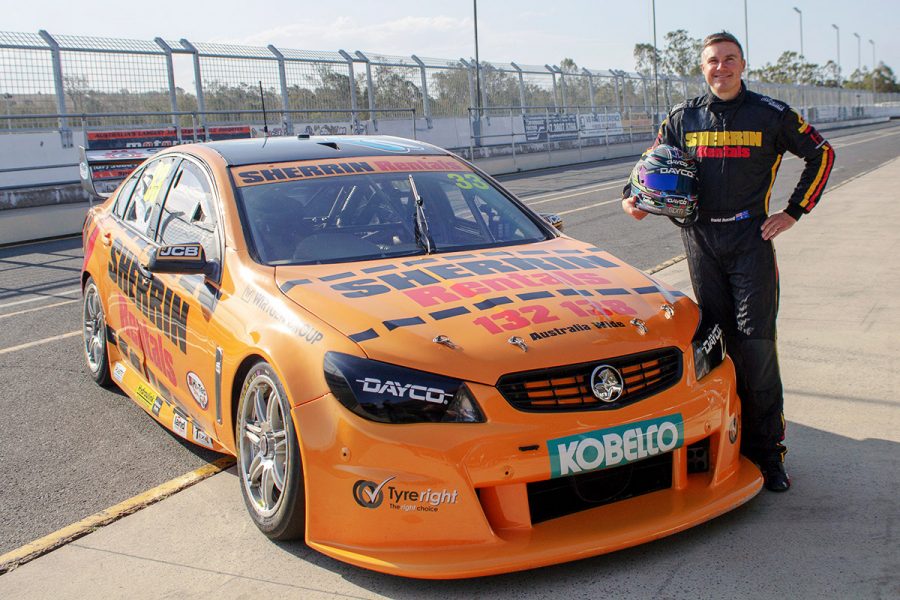 “Obviously with potentially less enduros, we’re looking at it as a way of getting Dave Russell pre-Bathurst mileage,” Stone said.

“We’re looking at it from that option; we’re also looking back towards our roots, which is rookie drivers.

“With the implementation that Supercars have put in for the main game for restricting expenses, that will in my opinion translate pretty thoroughly to Super2 so budgets become a lot more achievable.

“So look, it’s definitely on our radar for next year and we’ve used this downtime to get our cars ready to go and our personnel and equipment ready to go, so with the right opportunity we could even do it as early as this year.

“We’re looking at that now that the calendar has come out and we have something we can plan with.”

The Super2 grid was already set to rise to 14 for the Winton round, with the Tyler Everingham/Anderson Motorsport combination joining the field.