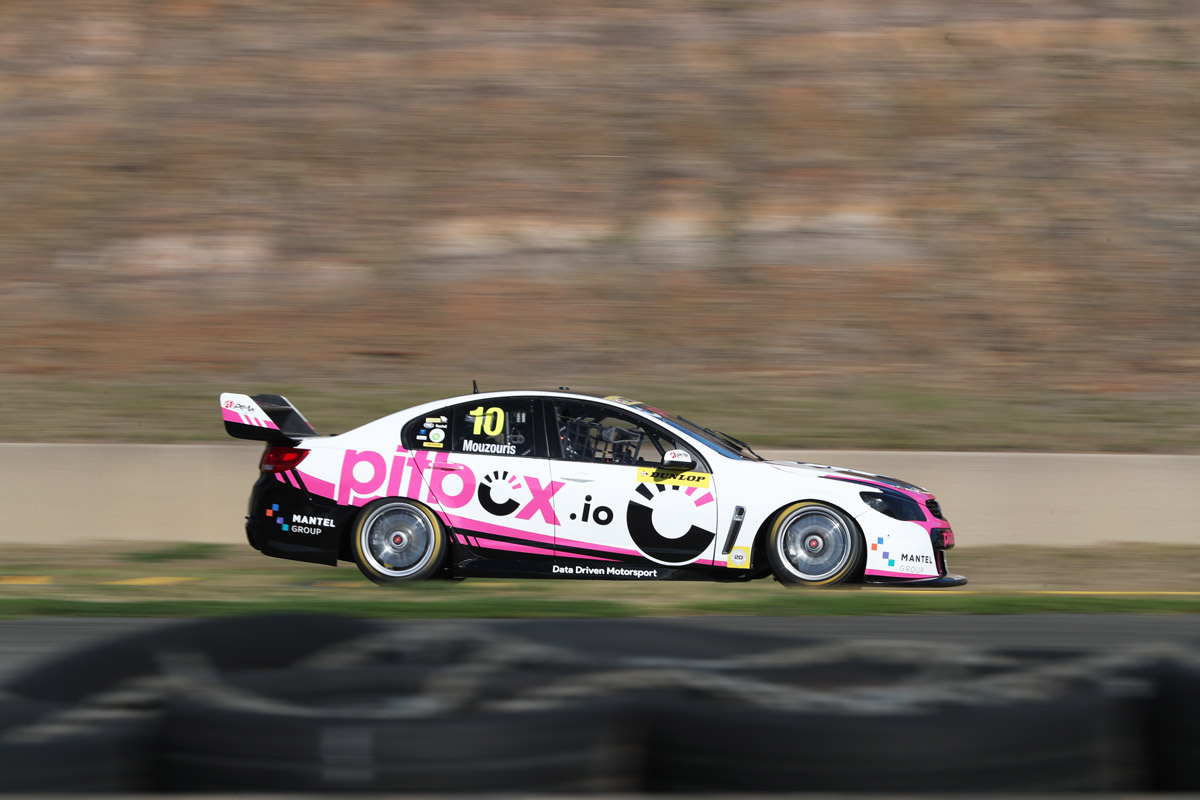 On a Dunlop Super2 race weekend where 2019 Super3 title foes Broc Feeney and Jayden Ojeda stole a fair chunk of the limelight, it was fellow rookie Angelo Mouzouris who arguably was the biggest improver of all.

Feeney nabbed a front-row start for each race at Sydney Motorsport Park earlier this month, while Ojeda secured his maiden podium in the category in the Saturday twilight heat.

Both however came in with plenty more tin-top experience than Mouzouris, who graduated after winning the Australian Formula Ford championship last year.

The 18-year-old had struggled to get up to speed on Triple Eight debut at Adelaide back in February, spending the entire weekend towards the back of the pack.

Sydney marked a huge improvement, qualifying sixth and fourth – and converting those grid slots into a sixth and fifth.

“It was good to make such a step forward and I think that really just comes down to having a bit more experience after jumping in the deep end at Adelaide and moving forward to Sydney knowing what to expect,” Mouzouris told Supercars.com.

“Especially in qualifying, having a bit more experience to put my best foot forward, which we did, so that was really good.”

The more forgiving nature of SMP as opposed to Adelaide was a clear plus, but his results nevertheless were better than even he had imagined. 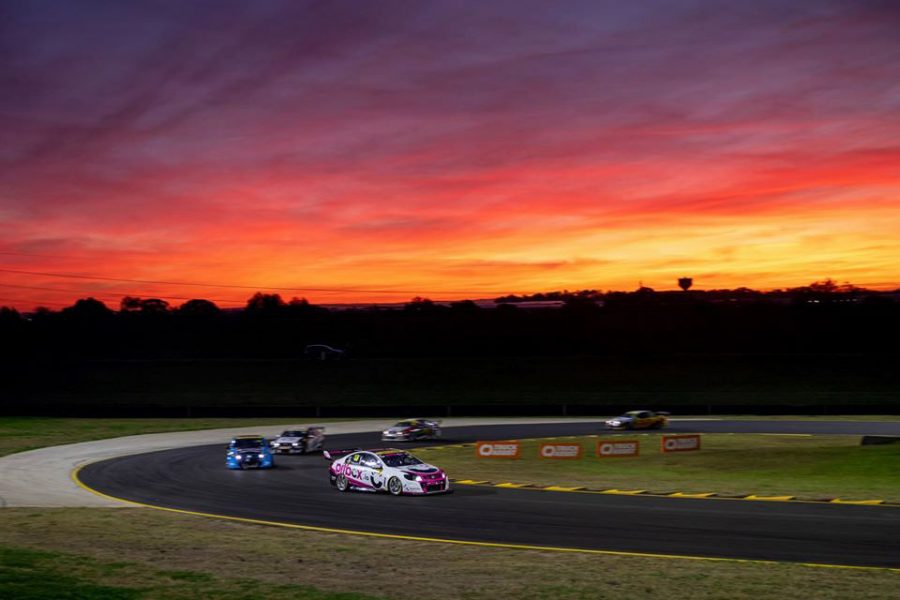 “I did exceed my expectations,” said Mouzouris, who had Martin Short come aboard as his race engineer after Chris Stuckey departed to work alongside Alex Davison at Team Sydney.

“I was hoping top 10 but I didn’t realise I was going to be top five all weekend so it was a good weekend and pretty happy with it.

“Everyone was pretty happy with my progress… I can’t wait for the next one.

“This year is all about learning for me, learning the tracks and learning the category and next year is where we set some standards and goals to try to achieve.”

Much like the main game calendar, the Super2 schedule remains fluid given the evolving nature of the COVID-19 situation; Thomas Randle currently leads the overall standings while Ojeda is the highest-placed rookie in outright fourth.

Mouzouris sits seventh, ahead of experienced rivals such as Matt Chahda and Jack Perkins.