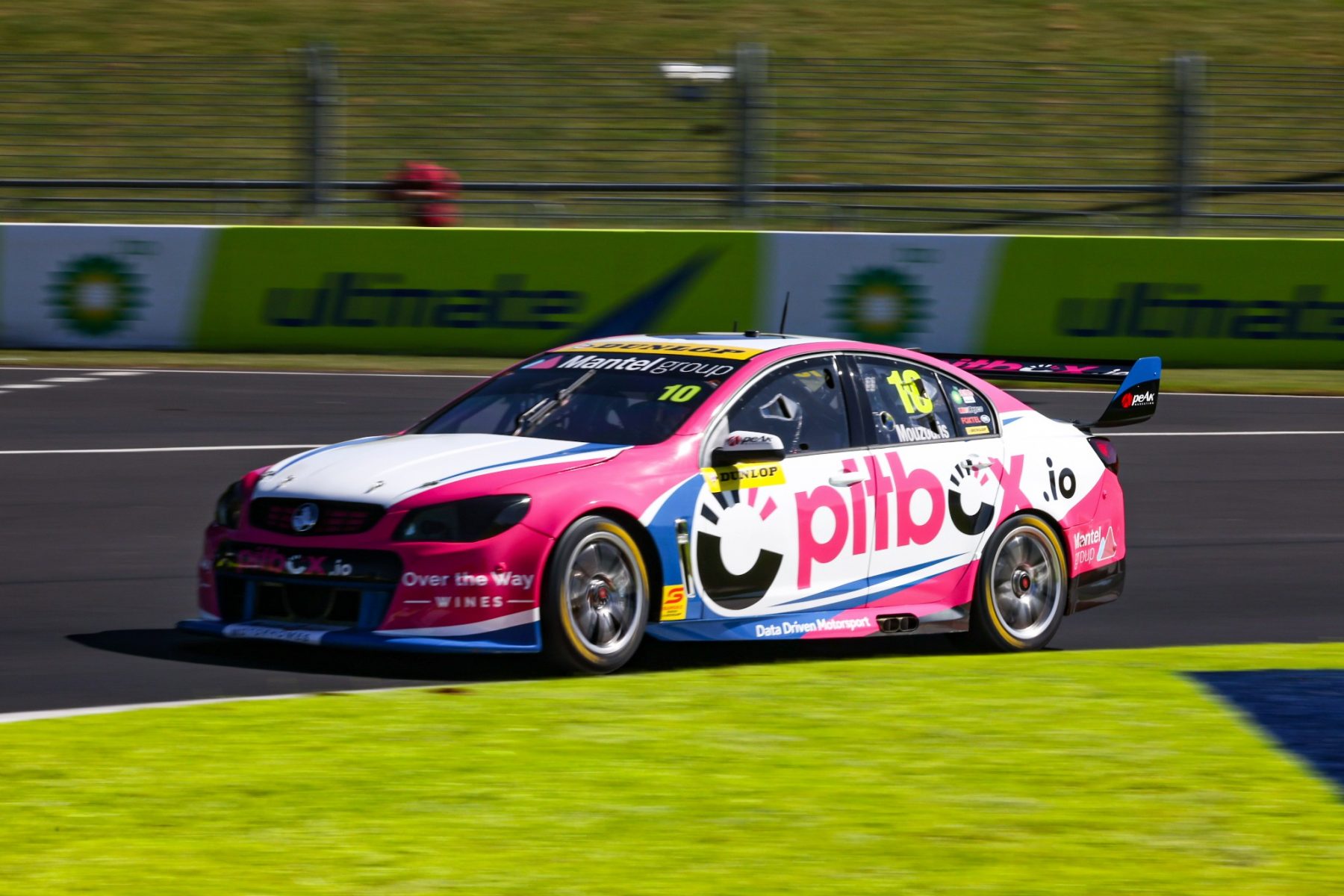 Angelo Mouzouris has got the the jump on Triple Eight teammate Broc Feeney in a closely-contested battle in ARMOR All Qualifying.

Mouzouris claimed his maiden pole position in the Dunlop Series, taming the mountain to pip Feeney by just 0.040s.

In an enthralling end to the session, MW Motorsport young gun Tyler Everingham missed out on pole by just 0.080s, with Jordan Boys just 0.118s behind.

Feeney led into the final three minutes of the session, before Boys fired his Image Racing entry to the top with a 2:06.502s.

At the death, Mouzouris dropped in a 2:06.199s to put over three tenths on the field.

As the chequered flag fell, Everingham rose from 10th to third, with teammate and Practice 1 fast man Jayden Ojeda slotting into fifth.

Feeney, who was on a purple first sector, had a bobble at the final corner and couldn't improve, falling just short of a maiden pole position of his own.

Josh Fife and Zak Best filled out the fourth row, ahead of Aaron Seton and Matt Chahda.

The Dunlop Series will return to the track at 1:40pm AEDT for Race 1.