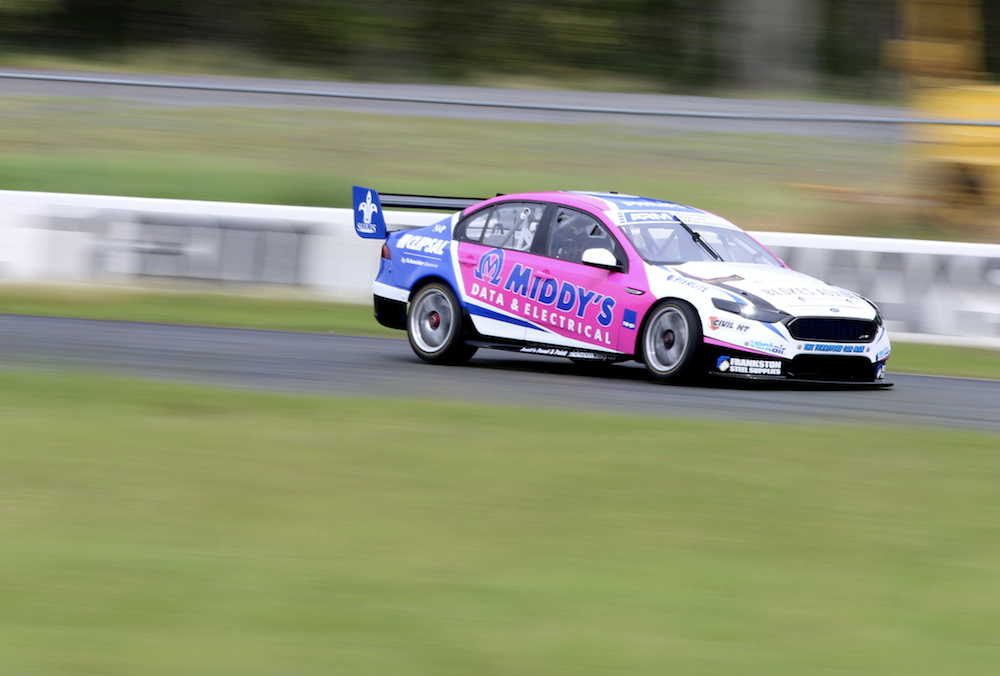 Fresh Dunlop Super2 Series liveries have been unveiled as the countdown continues to the opening round in Adelaide next week.

The Queensland-based MSR is running the Ford alongside its reigning Super2 title winning Triple Eight Holden, to be driven by rookie Tyler Greenbury, this season.

MSR’s unique two-marque attack is on top of its step into the main game with Todd Hazelwood, who will race a sister Falcon to Fullwood’s. 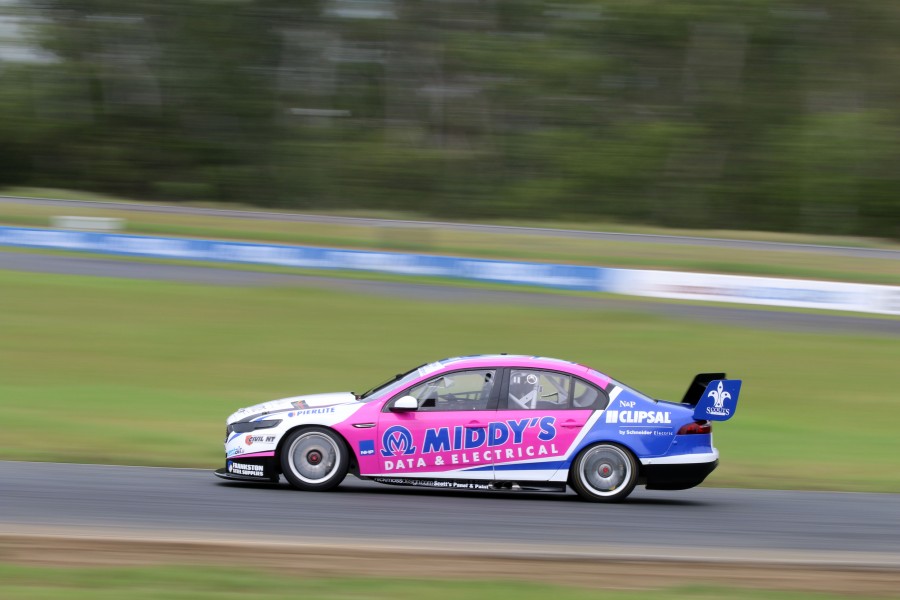 "We've had two test days to get to know the car going into Adelaide, but as a new car to the team and myself I'm sure it'll take a little while to figure the car out and get an understanding of it,” said the 19-year-old Northern Territorian.

Although learning the Falcon, Fullwood has three full Super2 seasons under his belt and enters 2018 as one of the favourites. 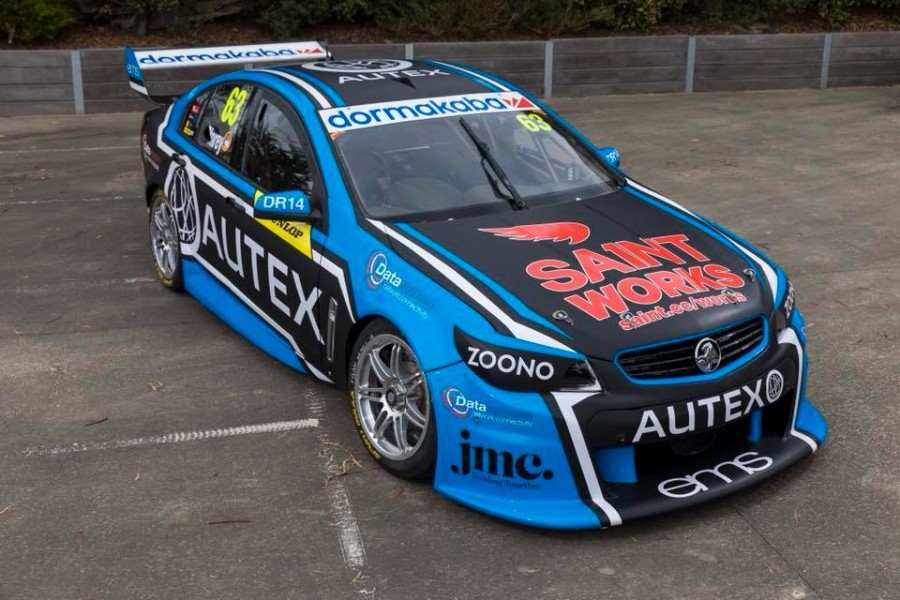 Another multi-car squad, Eggleston Motorsport, has also shown off new looks for two of its entries.

The Victorian-based team expands to four cars in 2018, with incumbents Will Brown, Paul Dumbrell and Nathan Morcom joined by Kiwi Dominic Storey. 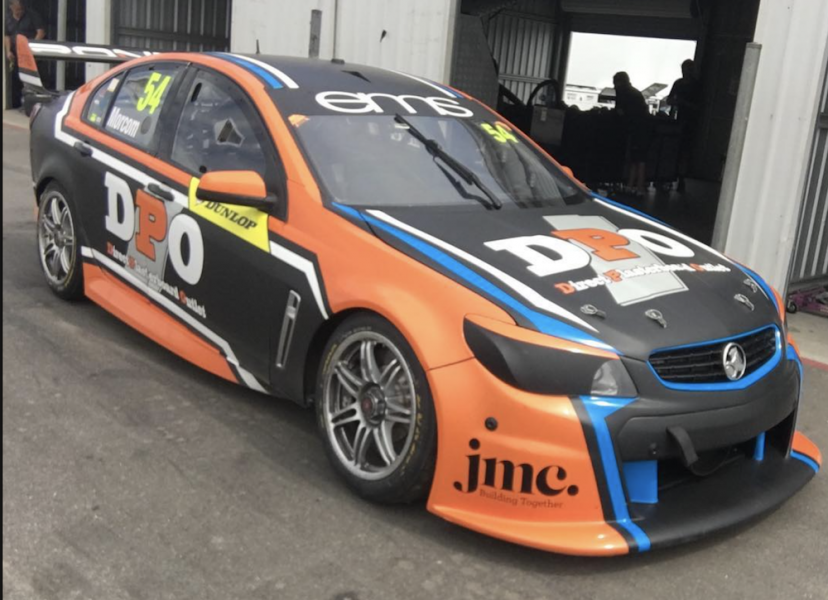 A 23-car Dunlop Super2 Series grid is set to line up in Adelaide, contesting three 19 lap races across the weekend.