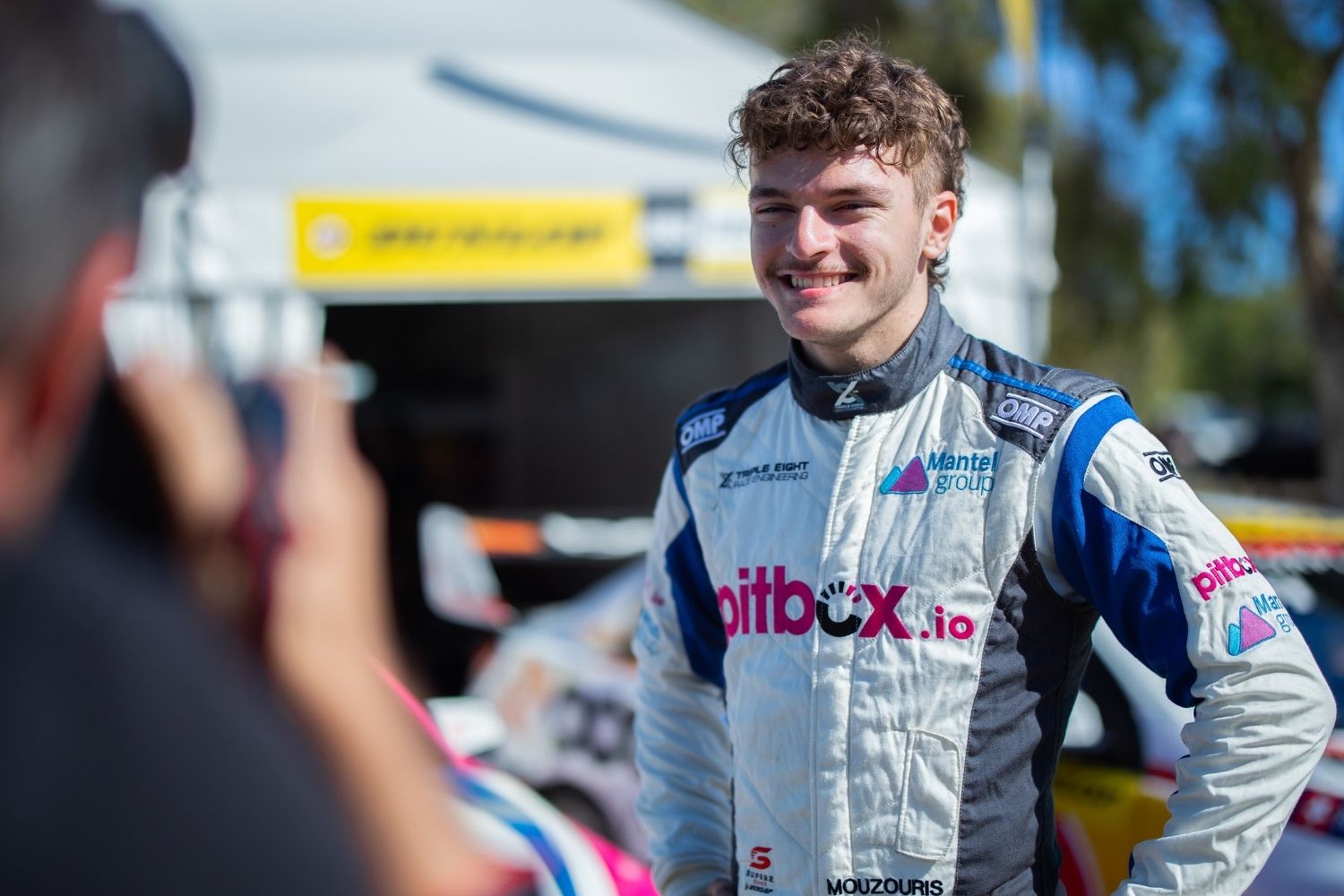 Townsville played host to another weekend of mixed fortunes for Angelo Mouzouris.

It came after Mouzouris spent the week between events repairing damage to his car after he was taken out by Aaron Seton in last weekend’s finale.

It didn't get off to a rosy start in Race 1; after starting fourth, Mouzouris was nudged into the tyre barrier at Turn 11 by Jordan Boys on lap 2.

“Overall, my weekend was okay,” he said.

"Obviously, Saturday wasn’t the best for me; I got put in the fence and had to reverse out of it, which but me right at the back.

"Today though was pretty good. I didn’t really maximise qualifying and started from P6 which isn’t what we wanted." 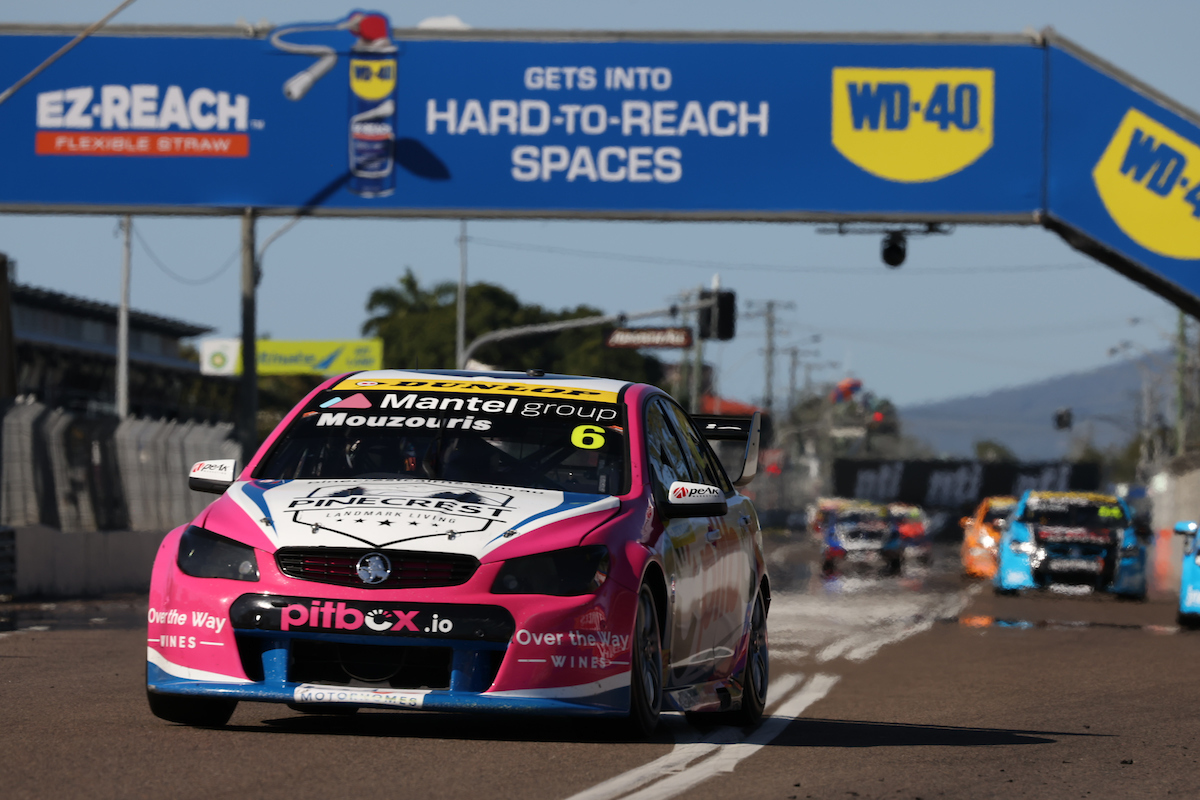 He recovered on Sunday to qualify fifth, with Feeney denied his fourth consecutive pole by title rival Zak Best.

An interrupted race saw Mouzouris record a top-five finish ahead of Jack Perkins, with Feeney winning the round overall.

"I had a clean race and had pace throughout the end of the race which I put down to managing our tyres and having clean air, which was awesome," he said.

"I finished P4, so I think onwards and upwards from there.

"I guess we’ll review the entire two weeks in Townsville, keep pushing ourselves and make sure we’re pushing for podiums and race wins in the coming rounds."