Former V8 Ute racer Gerard McLeod will make a one-off start in the Dunlop Super2 Series at the Watpac Townsville 400 next month.

The son of 1987 Bathurst 1000 winner Peter McLeod made two starts in the V8 Touring Car Series in 2014, but has yet to race in either of Supercars' top two tiers.

McLeod has however been involved in Supercars racing for over a decade as a mechanic, with his resume including stints at Paul Morris Motorsport, Britek, Kelly Racing and most recently Lucas Dumbrell Motorsport. 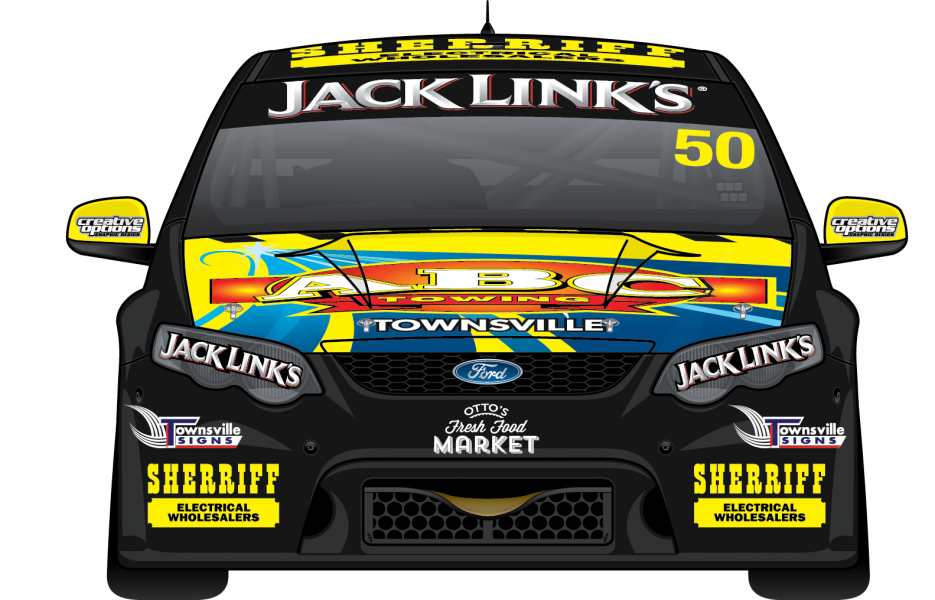 Stepping out of the V8 Ute Series last year and without a drive since competing with his brother Ryan’s MARC Cars program at the Bathurst 12 Hour in February, McLeod’s Super2 deal has come about thanks to local support.

“I have always had fantastic support from local Townsville companies whenever I have raced in Townsville so this year when the opportunity came to make my Super2 debut at Townsville I had to take it,” he said.

“It’s amazing to have such great support from local Townsville businesses and I’m proud to be representing the region at the event."

McLeod, who will test the Chahda Ford at Winton in the lead-up to the Townsville event, said he’s long aimed to race in the second-tier Supercars series.

“It’s always been a goal for me to race in the Super2 series ever since I witnessed my brother Ryan on the very first podium in the Konica Lites series in 2000 at Sydeny Motorsport Park, so this weekend will be a very special one for me,” he said.

“I haven’t raced a Supercar since 2014 but I’m sure that after our test day at Winton I will be comfortable with the car and I’ve always been quite speedy around the streets of Townsville so I’m feeling pretty positive of a competitive showing.

“I am not too concerned about being in the older generation car. Anton De Pasquale and a few others have proved that they can still be quite competitive in the right hands and it’s a perfect car to make my debut in the category.”

Jacobson strikes back at Phillip Island