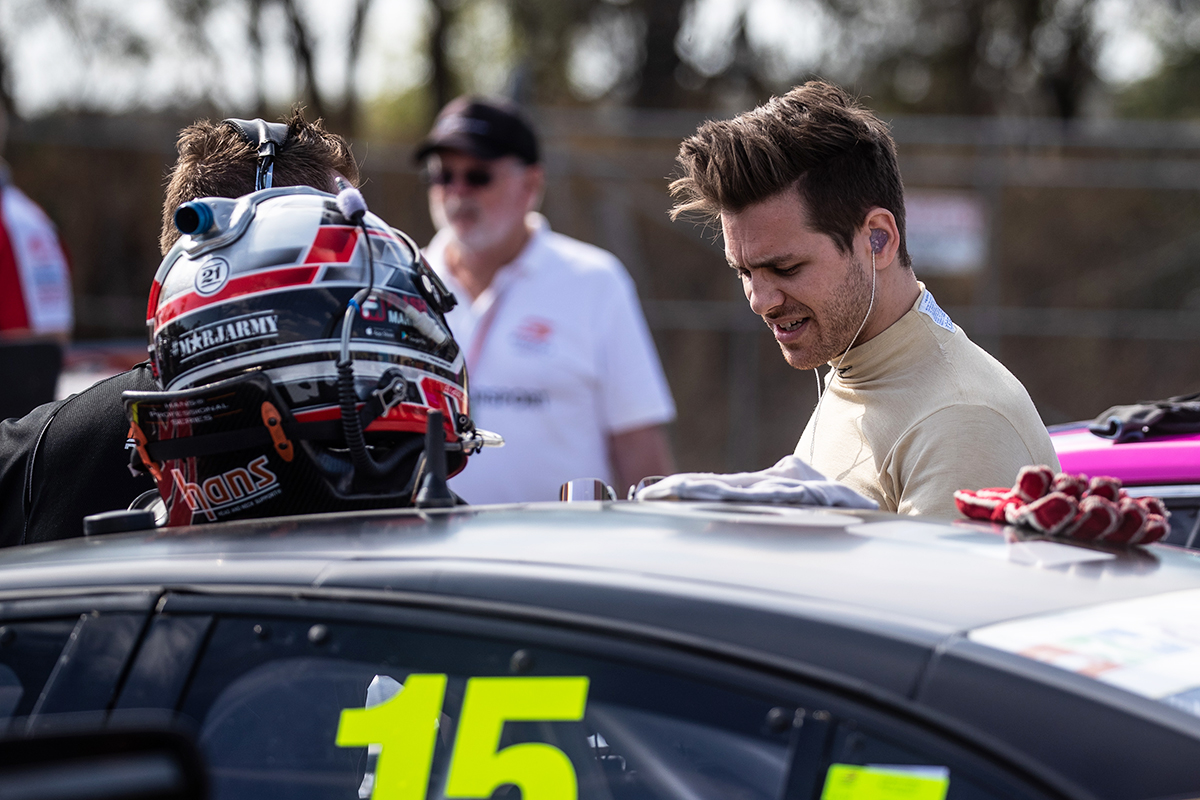 The Image Racing driver grabbed fourth in the Sunday race in Ipswich last month, improving on a previous best of sixth, recorded four times including thrice this year.

Penrite-backed Marjoram is in his fourth Super2 season and second with Terry Wyhoon's outfit.

Marjoram is seventh in the 2019 points with three rounds remaining, at Bathurst, Sandown and Newcastle.

The fourth-place finish followed 12th on the Saturday at Queensland Raceway, the only time he's been out of the top 10 this year other than a Perth DNF.

"It does always boost my confidence and the morale of the team," Marjoram, who finished both Townsville races sixth earlier in July, told Supercars.com.

"We've been chipping away each race and we can see that we've got good top-five pace.

"But through one reason or another, whether it's my mistake or we just miss the set-up, we don't seem to be able to convert higher than sixth.

"To break through a little bit more, and we know there's more in me and the car, it's really positive.

"We've been quite confident this year with what we've been doing from a driving and engineering standpoint, now it's just really about converting that solid foundation we built this year and last year. 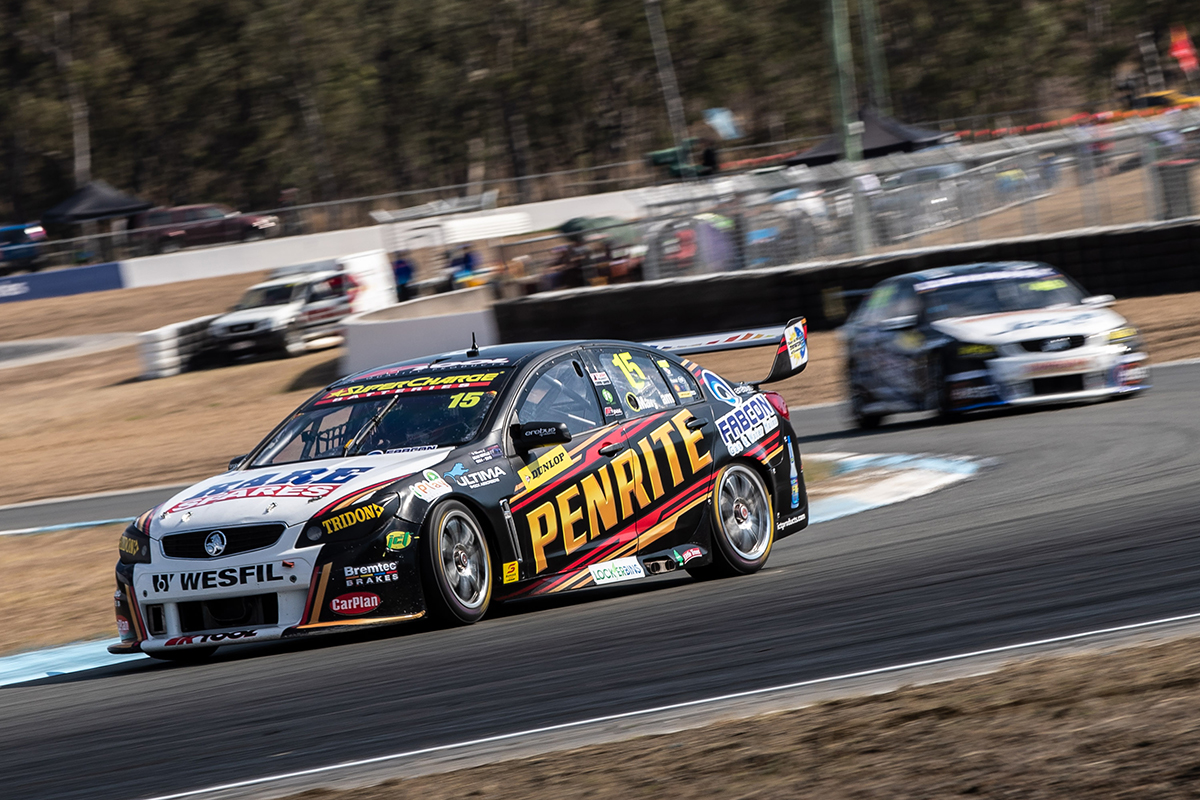 In 2018, Marjoram drove the Walkinshaw-built, ex-Erebus Commodore to 16th in the standings, with seventh in Tasmania his top finish.

That followed two seasons with Matt Stone Racing, and the 26-year-old is keen to continue his good run next time out at Bathurst in October.

"If we can finish on the podium at Bathurst, that would be a bit of a dream come true," Marjoram said.

"If not, we maximise what we've got and keep it straight; we know we've got the pace and I think we've proved it on numerous occasions this year.

"The team is working exceptionally well, I'm driving not too bad and hopefully on a good day it all comes together and we keep showing these kind of results."