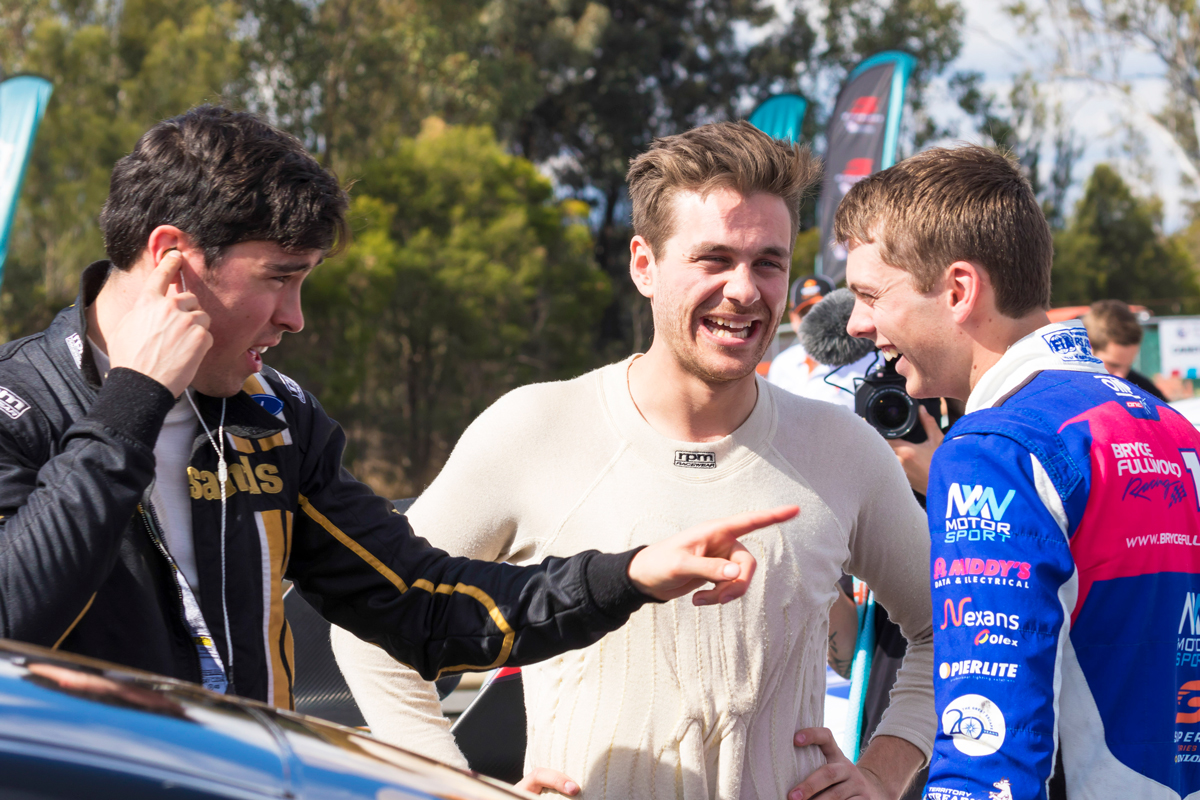 Adam Marjoram hasn't given up on his Dunlop Super2 Series career, despite not securing a drive with Image Racing for the 2020 season.

The 26-year-old's first two campaigns in the second-tier series came with Matt Stone Racing in 2016 and '17, before spending the past two years at Image Racing.

Steering a Walkinshaw-built, ex-Erebus Motorsport Commodore, he finished 13th in the points last year, with a best race result of fourth at Queensland Raceway.

Marjoram, who hails from Perth, says he is weighing up his options moving forward, with Super2 still his main priority.

"Nothing's locked away at the moment, but we're talking with a couple of people at the moment and just weighing up what I really want to do and achieve moving forward," Marjoram told Supercars.com.

"I'm at that stage where I'm right between a whole lot of different avenues, but it's still about figuring out what I want to do moving forward.

"Terry and Image Racing have been great, absolutely loved my time there, it was one of those things where over the past two years I'd learnt a lot and made some really good friends.

"In a way, it's very exciting times, I'm excited to see what the future holds and hopefully it's all pretty positive... If we do go forward, Super2 is the priority.

"I love my racing, I've done it since I was six or seven and all I want to do is go around in circles really fast and hopefully do it faster than the other blokes. 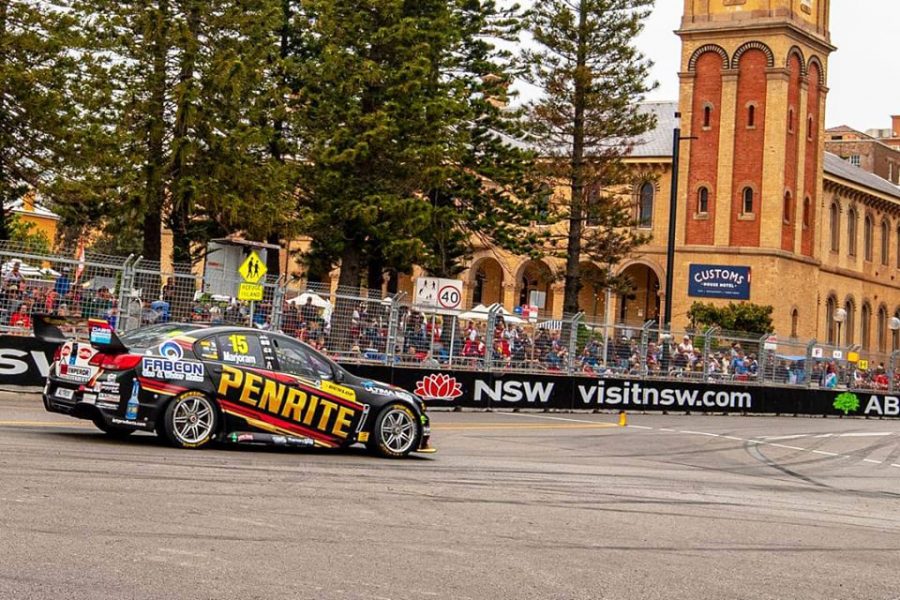 "At the same time I've got to be a realist, there's always the sponsorship component, there's a lot of factors that keep you inside the seat other than your talent, it's also your personality and everything else."

Marjoram’s 2019 was brought unstuck by three DNFs, two of which came in the final three rounds.

He feels the results don't reflect his efforts and says he has a burning desire to continue on to showcase his talents after those missed opportunities last year.

"Unfortunately I had a lot of bad luck in the last three rounds of our campaign last year," he said.

"If you were to add back our average finishing position to all of the DNFs, we'd be right up there in the top four of the championship.

"The carrot is there, we know we can do a good job, we have done a good job, it's just unfortunate that the last couple of rounds didn't go our way.

"It leaves a little bit left to want to go chase."

If Marjoram doesn't secure a spot on the grid, he is satisfied that he can be proud of his achievements.

"If it all works, it works and if it doesn't, then I've been pretty lucky to have enjoyed driving a V8 Supercar," Marjoram added.

"If I told seven-year-old Adam that he'd get to drive a V8 Supercar around Bathurst at some stage, I'm sure he'd give me a big hug and a massive smile.

"I've said that every year and nothing is ever certain. This would be my 20th year of racing, you've just go to enjoy the moment.

"If it continues to go on and we get to go racing, then happy days and I'd love nothing more, and if it doesn't, I've been extremely fortunate along the way."