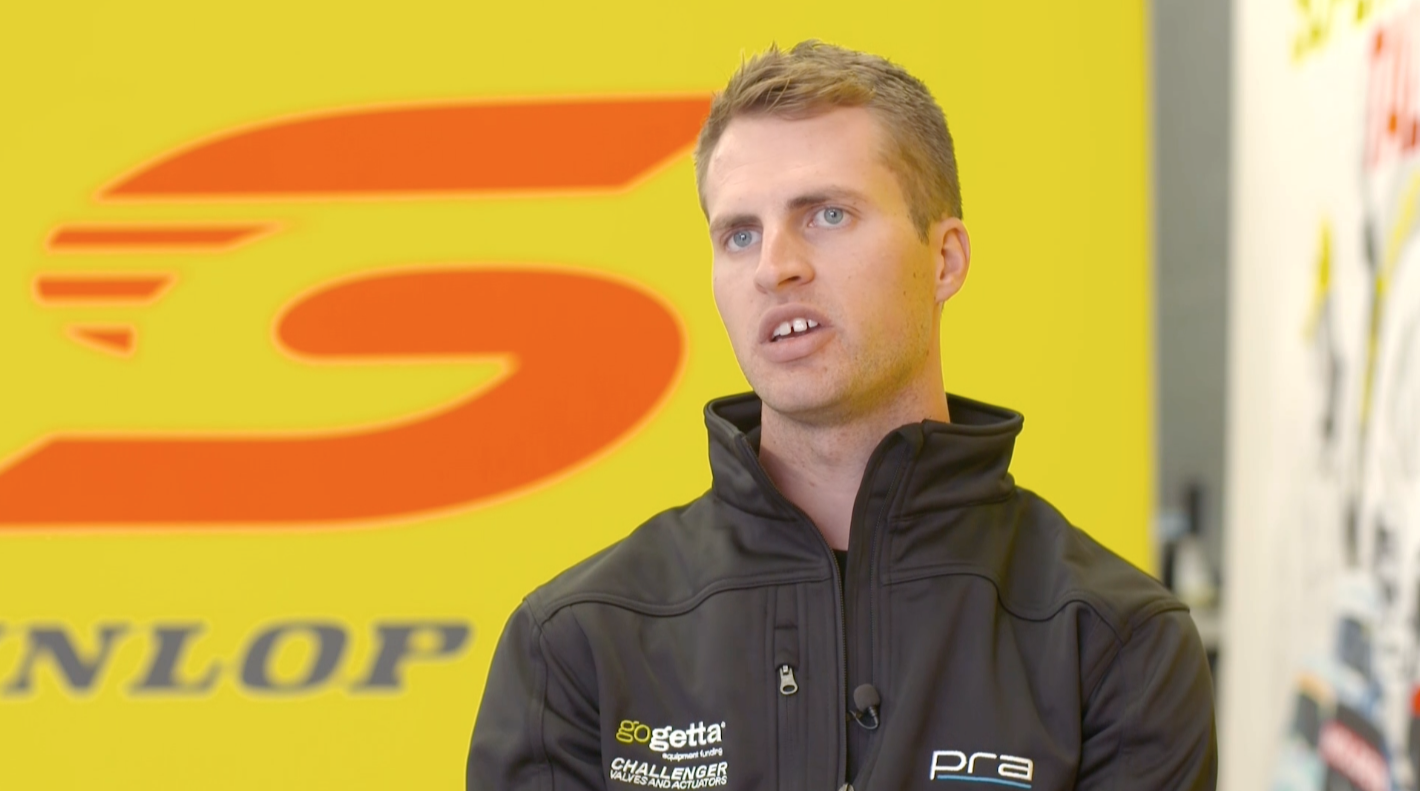 Garry Jacobson is determined to break away this weekend and leave his teammate Jack Le Brocq trailing in the Dunlop Series title fight.

Jacobson is approaching the Castrol EDGE Townsville 400 expecting nothing short of a race win, despite missing out on three wins in Perth last round, where Le Brocq topped the field and bumped himself up to equal Jacobson on points.

“I am capable of winning,” Jacobson told Supercars.com.

“I would like to regain the championship and control the lead and be able to show that it wasn’t just the one round.

“I don’t train for no reason, I train to get good results."

Jacobson made a dream start to the Dunlop Series taking Sunday race wins for Prodrive at the Clipsal 500 Adelaide and WD-40 Phillip Island SuperSprint.

“We got a win at Clipsal 500 and we were also able to break lap records at the second round at Phillip Island and carry in with the championship lead to Perth.

“It’s been a really positive year for me, so I am very happy.”

Jacobson emphasised his excitement to hit the track and go head to head with Le Brocq, determined to break away with the point lead.

“It’s the adrenalin of the street circuit that I enjoy,” Jacobson said.

“I like how it takes 110 per cent concentration to execute a quick lap and if you make mistake you are paying the consequences.

“I finished second in race one in Townsville last year so it'd be awesome to go one better and stand on the podium again at the end of the round."

The Dunlop Series are on-track at the Castrol EDGE Townsville 400 July 8-10.