The 2021 Super2 season will resume at next weekend’s Winton SuperSprint, three months after the Repco Mt Panorama 500 season opener.

Best left the round third in the standings, but arrives at Winton as the series leader following separate dramas for Jordan Boys and Broc Feeney.

The Tickford driver was first promoted to second after Race 1 winner Feeney was penalised for an incident in Race 2, which was won by Boys.

In the weeks after the event, Boys was disqualified from Race 2 over an engine breach.

It left Boys as both the round winner and series leader heading to Winton, which is 15 minutes down the road fro his hometown of Benalla.

“To have the orange number on the car is a great achievement,” Best told Supercars.com at Tuesday’s mid-season test.

“It’s a good way to start the year, and any championship.

“Funny how it happened though, finished the round third and come back leading the round.”

Boys was a standout on the mountain; he crossed the line fourth in Race 1, before repeating the feat in Race 2. 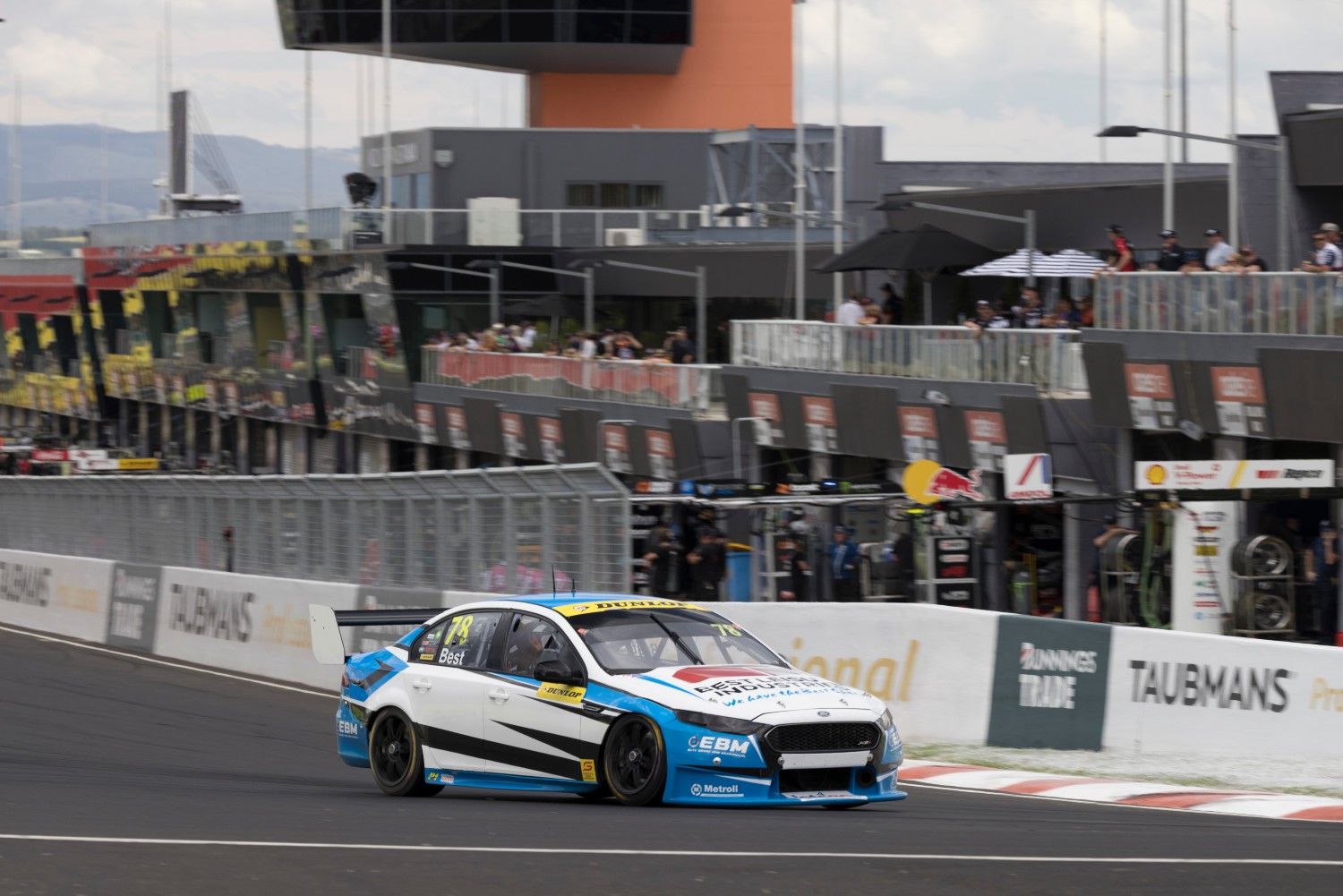 He stood on the podium, which featured Boys, Feeney and rookie Matthew McLean, who won the Let’s Go Motorhomes Rookie of the Round award.

While pleased to stand on the Bathurst podium, Best would have preferred the top step.

“We could have been on the step that everyone wants to stand on at Bathurst,” he said. 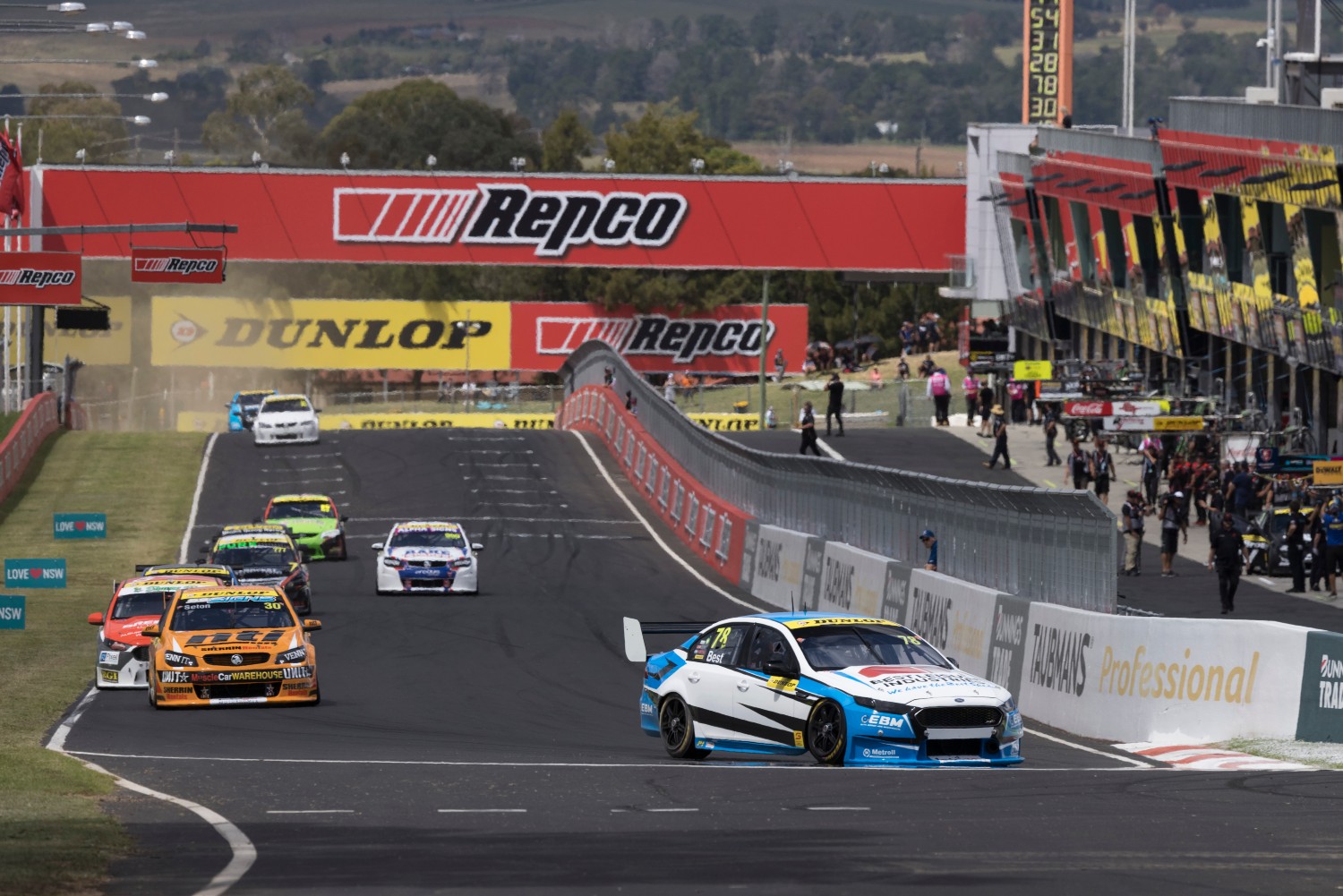 “Third was still good, we were happy with that. But to be promoted to first, we can’t complain.

“Eyes forward to Winton, the head’s down to try and keep these orange numbers on the car.”

Next weekend’s Winton event marks the first development series visit to the Victorian circuit since 2015.

On that occasion, Tickford’s current main game star Cameron Waters was the form driver, winning all three races on route to the title. 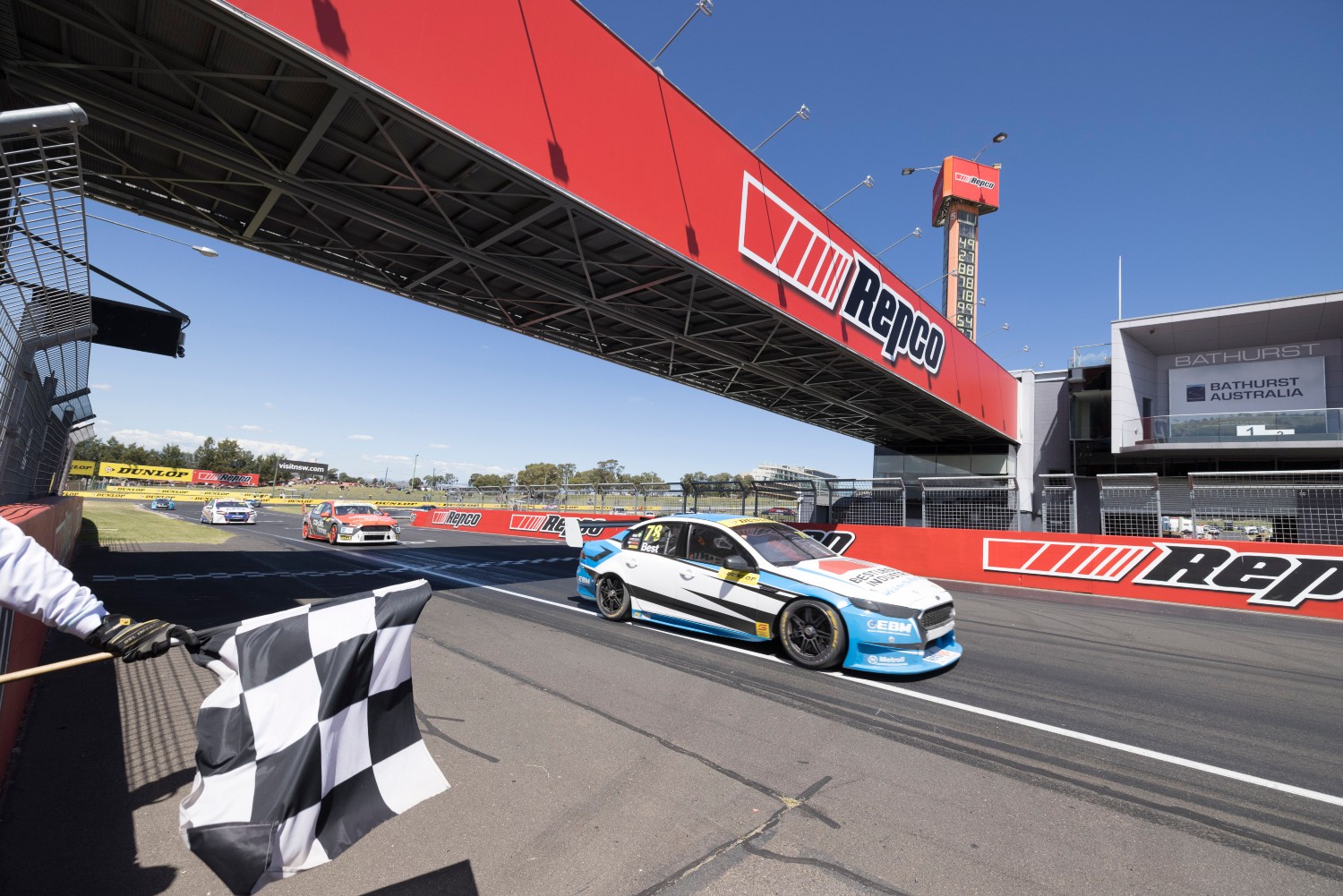 Should Best repeat Waters’ results this weekend in front of his loved ones, it will go a long way to claiming a maiden Super2 crown.

“Having a local round is always good, having family and friends around,” he said.

“We’d like to be on the front two rows ideally, qualifying makes it easier for the race.”

Best holds an 18-point lead over Feeney heading to next weekend’s event.