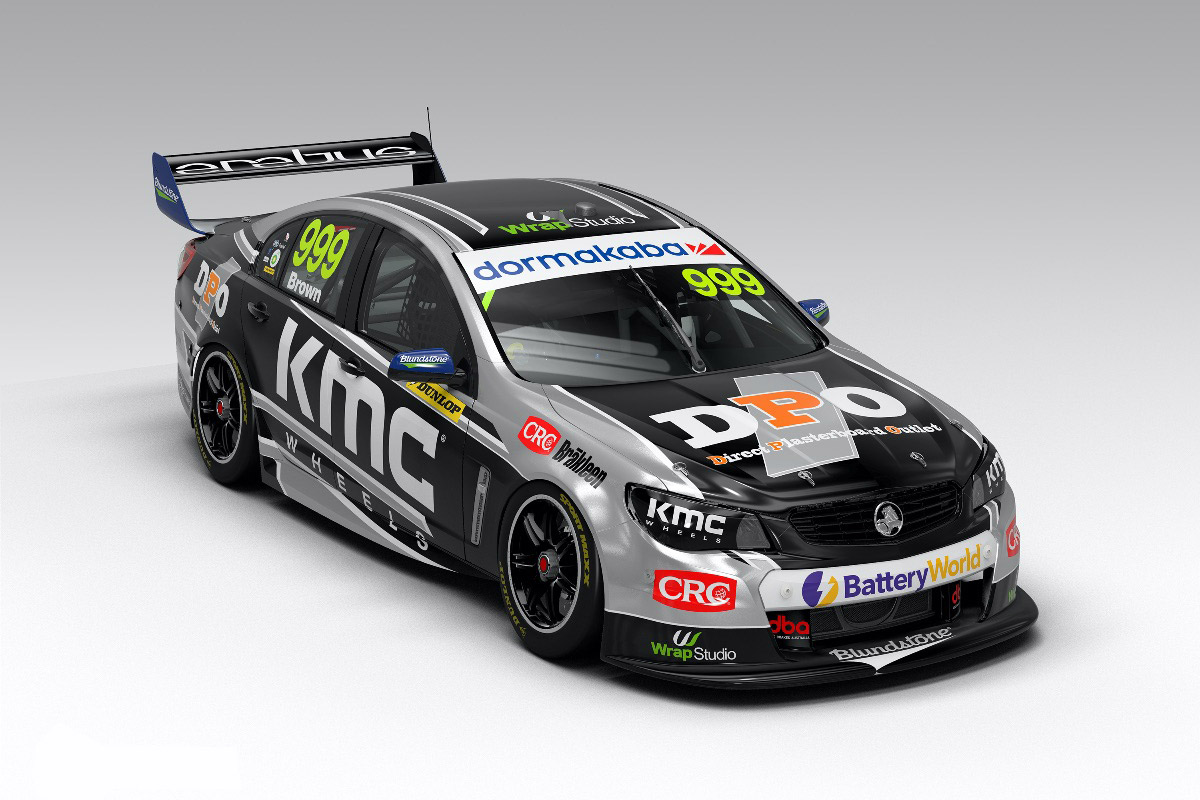 Erebus Motorsport protégé Will Brown will sport a new-look #999 Commodore in the Dunlop Super2 Series round at Bathurst this weekend.

Brown is right in the thick of the second-tier title fight, trailing leader Thomas Randle by just 38 points.

Fellow contender Brodie Kostecki’s Eggleston Motorsport team will not compete at the Mountain, which could well be the Super2 finale, making for pretty well a straight shootout between Randle and Brown.

The latter’s livery has been tweaked for the event, with KMC Wheels taking over as major backers.

“It’s been a strange year for everyone in the racing industry but I’m glad we were able to get some extra support from a few personal sponsors to make sure we were on the grid,” said Brown.

“The car looks awesome and I can’t thank everyone enough for their support.

“The team have been working incredibly hard over this period and we look forward to a great result on the weekend and finishing Super2 in style.”

Brown’s Image Racing team are yet to win a Super2 title; Randle’s MW Motorsport squad on the other hand have more titles to their name than any other team in Super2 history, including conquering last year with Bryce Fullwood.

For Brown, success would be the ultimate send-off to his four-year apprenticeship before progressing to the main game in 2021 with Penrite Racing. 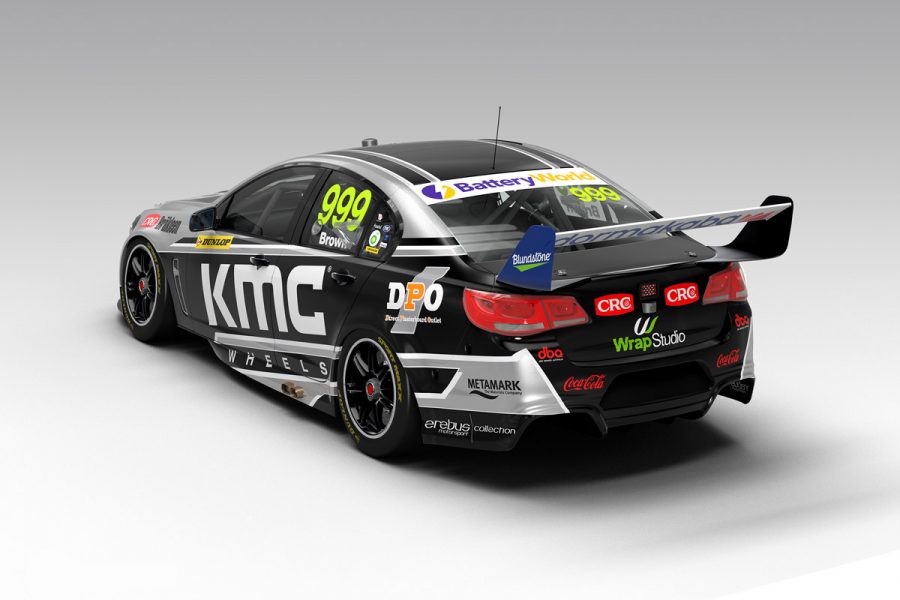 “We are stoked to be involved with Will for a second year at Bathurst, he is an exciting young prospect with immense talent,” said KMC Wheels general manager Brendan Lake.

“The car has turned out amazing and KMC Wheels are proud to be onboard among the presence of the other quality brands involved.”

Among other supporters of the #999 entry will be DPO, Battery World, Blundstone and Dorakaba, in addition to a series of existing sponsors.

Brown will be on double duties at Bathurst, teaming up with David Reynolds in the #9 Penrite Holden for the 1000km Supercars main event on Sunday.

The combined Dunlop Super2/Super3 field will contest two 16-lap races, one each on Friday and Saturday.