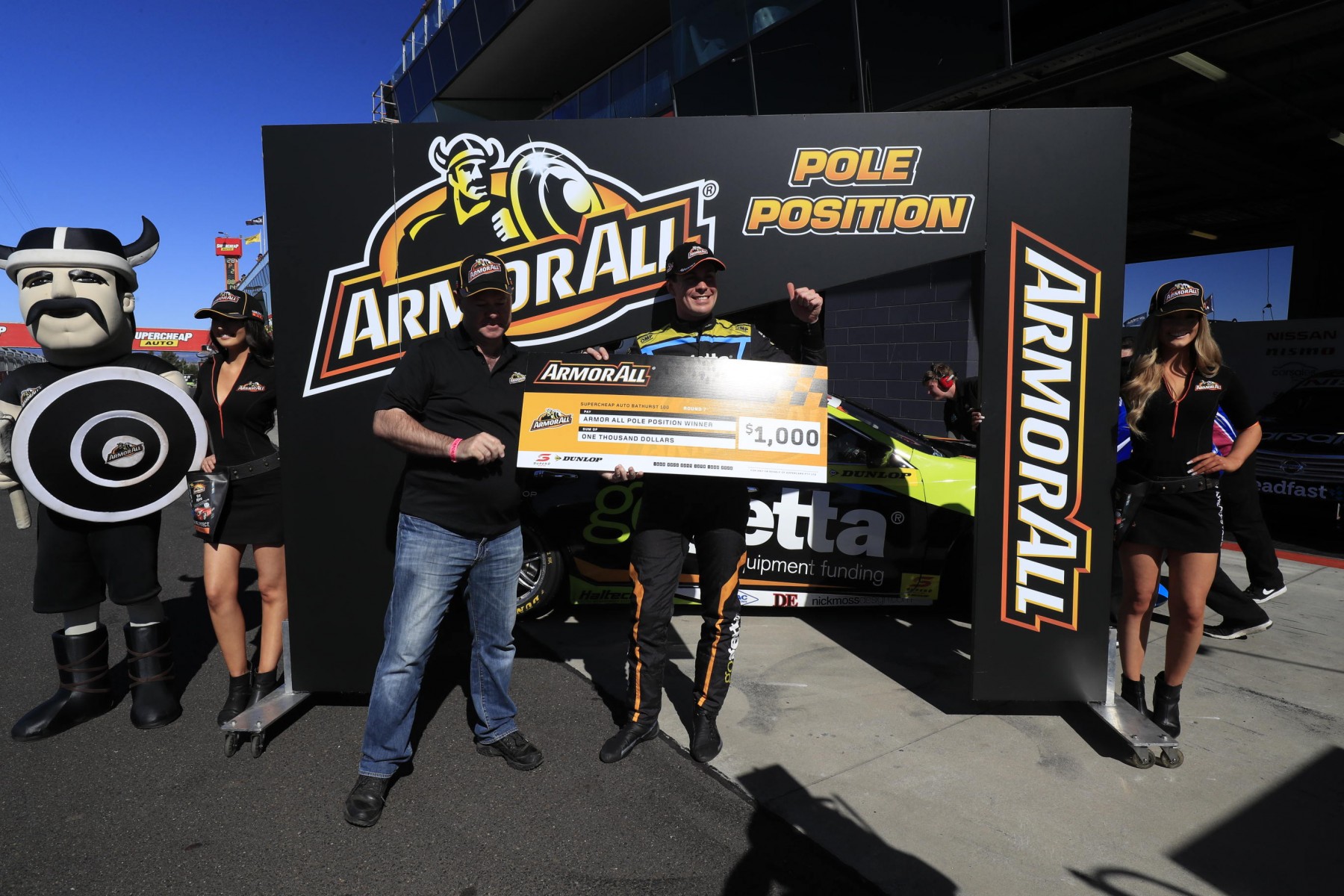 The GoGetta Nissan driver backed up setting the fastest time in practice with a 2:05.3898s in qualifying to secure the ARMOR ALL Pole Position.

LeBrocq’s effort was a new lap record for the class at Mount Panorama, and good enough to finish 0.1428 seconds clear of Todd Hazelwood.

Super2 points leader Paul Dumbrell will share the second row with Macauley Jones, with all of the top four also on co-driving duty for the Great Race.

Bryce Fullwood was fifth in the second MW Motorsport Altima, ahead of Jack Perkins - the other Bathurst 1000 competitor in the field - William Brown and Kurt Kostecki, who will share his family-run Commodore wiht brother Jake in Saturday’s race at 2:05pm.

The session was red-flagged 15 minutes in after Matt Chahda ran off track, while a crash for Jack Smith at The Cutting later brought it to a premature end in the closing moments.