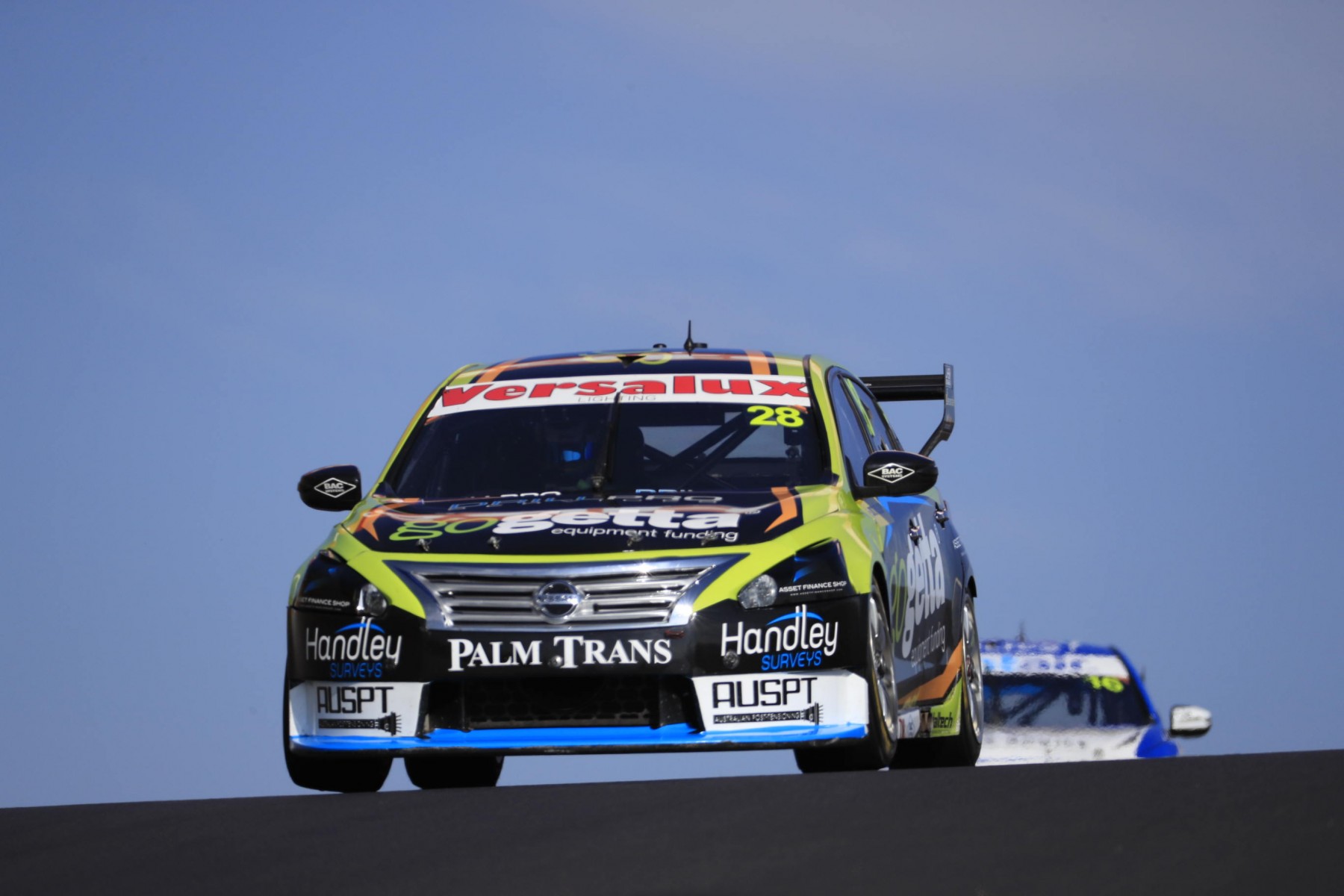 Sharing with Todd Kelly in the Great Race, he finished 0.2745 seconds clear of team-mate Bryce Fullwood.

The Kurt Kostecki and Jake Kostecki combination rounded out the top five, ahead of Jack Perkins, Macauley Jones.

Just minutes into the session a red flag brought out after Matt Chahda hit the wall at Reid Park.

The damaged Commodore limped around to the exit of Forrest’s Elbow and was towed back to the pits, not setting a time.