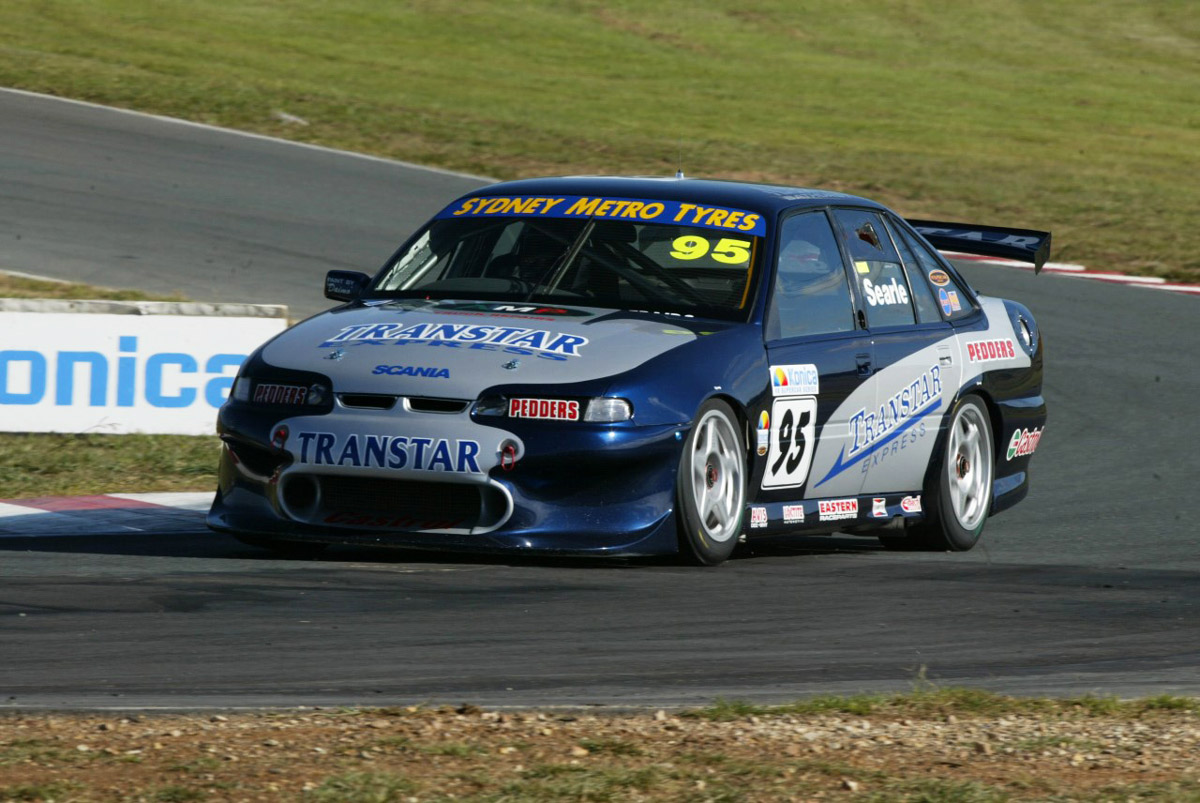 A VS Commodore originally built almost 20 years ago will make its return to Mount Panorama in the combined Dunlop Super2 and Super3 Series round next month.

ACT resident Paul Boschert will line up in the main support class for the Supercheap Auto Bathurst 1000, driving the Holden he recently purchased from a Queensland owner.

Boschert and his Weldcraft Motorsport team are currently conducting a major rebuild on the car, including engine, gearbox, differential, suspension and brakes to get it ready for the Mount Panorama event.

The VS Commodore was originally built in 2001 by Phoenix Motorsport for the late Ron Searle to compete. The car started its life using much of the running gear of the ex-Lansvale Smash Repairs Commodore that rolled at Sandown in 1998.

The car is the last-ever VS model Supercar built, and since its first season of competition in the Development Series back in 2001, the car has gone through a number of hands to now be based at Weldcraft Motorsport’s workshop in Jerrabomberra, a suburb of Queanbeyan in the ACT.

Boschert is no stranger to high-performance race cars, or the Mountain itself, having won the Combined Sedans support event at the recent Bathurst 12 Hour, driving his 800-horsepower Corvette sports sedan.

Competing in an official Supercars race at Bathurst will fulfil a lifelong dream.

“Dad and I have discussed this for ages, and we figured that buying the car comes down to three points – art, investment and fun,” he said.

“These cars will increase in value, and I know that it’s not an ex-HRT car or a Coke Commodore, but I like the car’s heritage and I’m going there to tick a box. I want to race in a V8 Supercar, in a Supercar event at Bathurst.

“That was a goal that I thought had passed us.

“And because it’s built later, it has a lot of VT technology. I reckon it’s one of the best VS Commodores of its era.”

While he’s set to be in the oldest car in the field, competing in Super3’s ‘heritage’ class, Boschert has no intention of running at the back of the pack.

“It’s not a case of going for outright victories, but we are hoping it rains. That will even the pack up a bit,” he said.

“We might be in the oldest car, but I don’t plan on being last!”