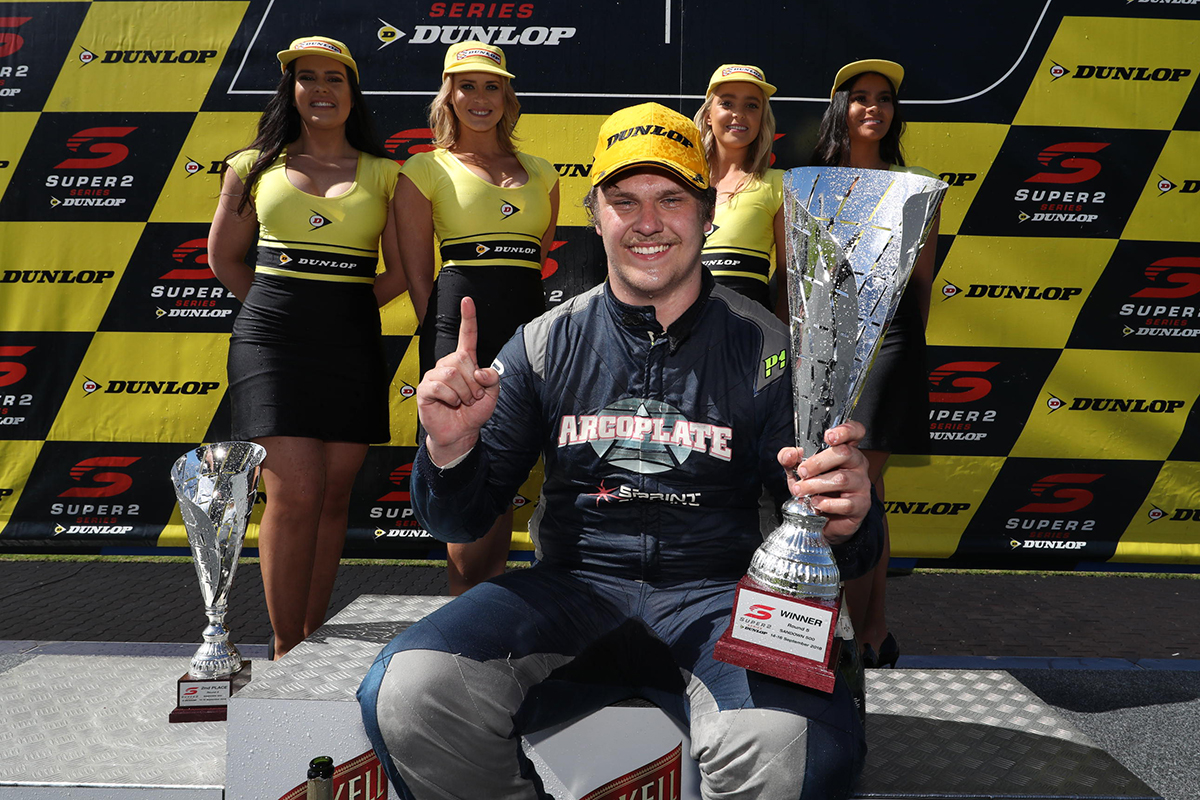 Taking out the Dunlop Super2 Series Sandown round with the family-run Kostecki Brothers Racing was a "dream come true" for Brodie Kostecki.

Kostecki claimed a maiden Super2 victory in Saturday's Sandown opener, with first-across-the-line finisher Garry Jacobson penalised for an early clash between the pair.

He then started from ARMOR ALL Pole Position on Sunday, after another Jacobson penalty, and kept the lead off the line.

Having withstood a stern challenge from Paul Dumbrell, Kostecki won by 1.1856 seconds to complete a double.

It marks first race and round wins for both Kostecki and KBR, which runs three ex-Triple Eight Commodores in Super2.

The 20-year-old is in his second Super2 season, and first in current-spec machinery alongside cousins Kurt and Jake at KBR.

After racing stock cars in the USA, Kostecki spent his rookie Super2 campaign in 2017 aboard an older-generation Falcon with Matt Stone Racing.

"It was kind of like a dream come true moment," Kostecki, who had three 2018 race podiums to his name, told Supercars.com of his Sandown sweep.

"There is a lot of hard work that goes into all of our cars at KBR, with Kurt and myself working full-time at the workshop.

"We do most of the mechanical prep ourselves, so it is definitely really rewarding to get a clean sweep.

"I just really have to hand it to everyone at KBR, with (team manager) Geoffrey Slater and (engineer) Jason Gray who gave me a great race car." 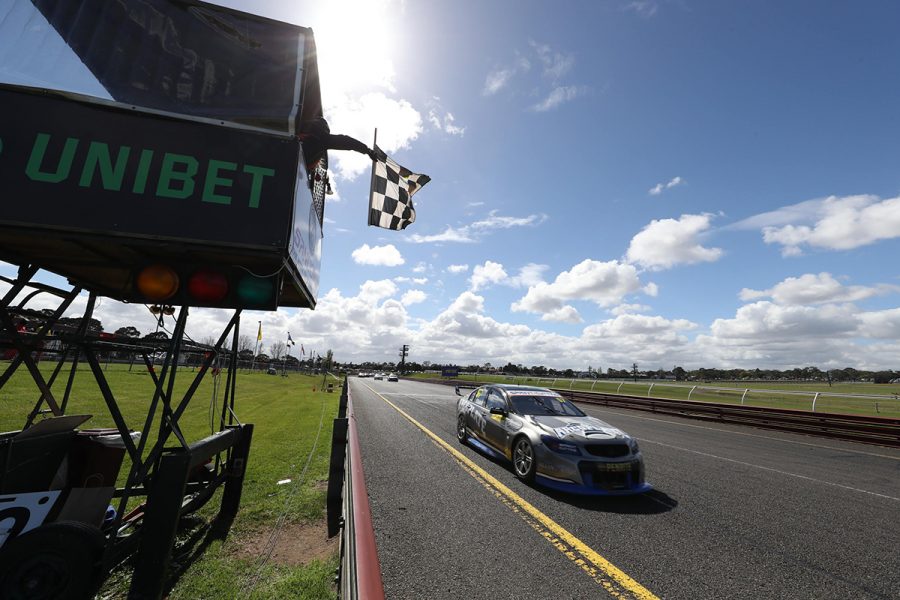 Dumbrell closed up behind Kostecki before a late Safety Car period gave the youngster time to regroup and then pull away.

"When the front roll bar broke halfway through the race I knew I was going to be in trouble," Kostecki added.

"It was one of those moments where you have to put yourself in a different mindset going into the race, knowing that [Dumbrell] is doing well in main game [sessions at Sandown].

"I used all the tools on the car to try and improve the scenario that I had, and just made the car fast in all the right spots that I had to, so that I could defend.

"When the Safety Car came out it was sort of a sign of relief, but I didn't know if it was going to make me really vulnerable to the guys behind me.

"I was able to cool my tyres off and just whack a bit of a mental reset in the car, and work out how I could drive the car differently to fix the situation that I was in."

With the weekend's results, Kostecki moves past Jacobson and into third in the Super2 standings, trailing Dumbrell by 265 points.

Kurt Kostecki and Jake Kostecki sit sixth and 14th in the standings, having been an incident-riddled 21st and sixth for the Sandown round respectively.

The next event will be held at the Supercheap Auto Bathurst 1000 on October 4-7, a single 250km race for Super2 drivers on Saturday afternoon.